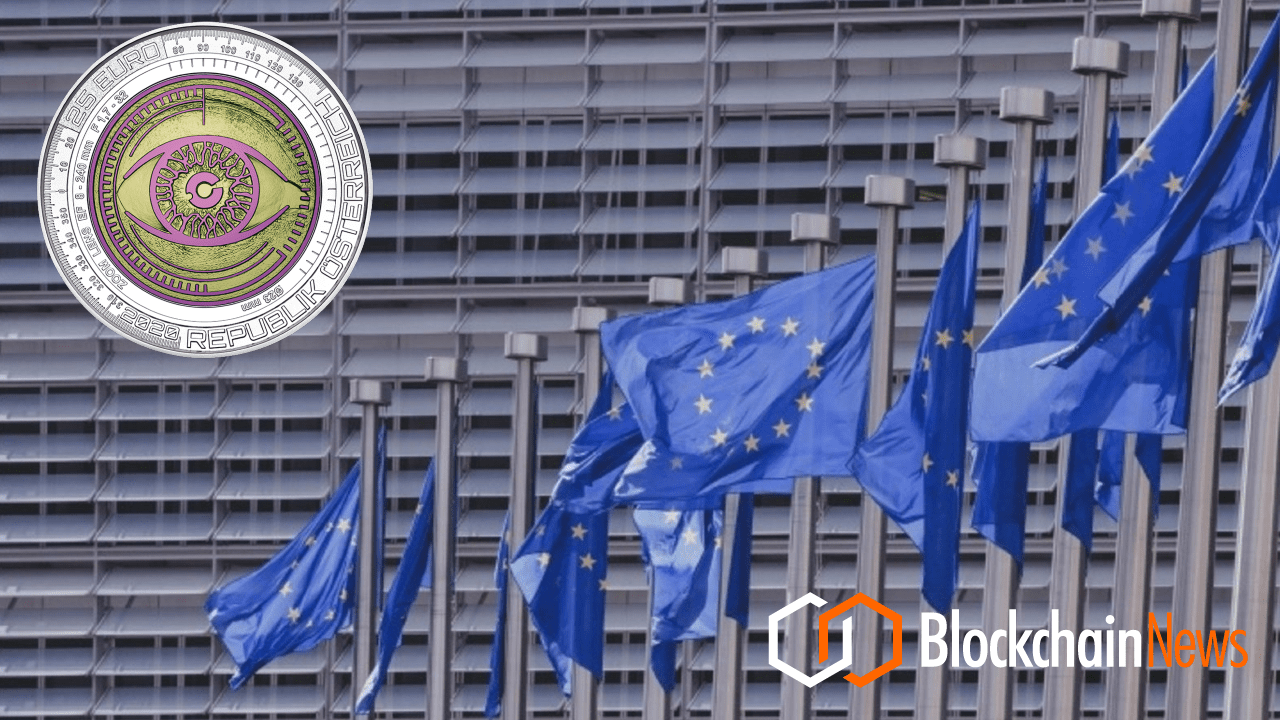 A special Eurosystem task force from the European Central Bank (ECB) has published a comprehensive report, on the issuance of a European digital currency. They say a digital aka ‘crypto’ euro would be an electronic form of central bank money accessible to all citizens and firms to make payments in a fast, simple and secure way and would complement cash, not wipe it out and the ECB says they will continue to issue cash in any case.

“The euro belongs to Europeans and our mission is to be its guardian,” said Christine Lagarde, ECB President. “Europeans are increasingly turning to digital in the ways they spend, save and invest. Our role is to secure trust in money. This means making sure the euro is fit for the digital age. We should be prepared to issue a digital euro, should the need arise.”

The task force formed of ECB members and 19 national central banks of the euro area, looked at various scenarios regarding the issuance of a digital euro, including:

“Technology and innovation are changing the way we consume, work and relate to each other,” said Fabio Panetta, member of the ECB’s Executive Board and Chair of the task force. “A digital euro would support Europe’s drive towards continued innovation. It would also contribute to its financial sovereignty and strengthen the international role of the euro.”

A press release from the ECB noted that a digital euro would preserve the public good that the euro provides to citizens: free access to a simple, universally accepted, risk-free and trusted means of payment. It also poses challenges, but by following appropriate strategies in the design of the digital euro the Eurosystem can address these.

Estonia, a world leader in digital government, is pitching in offering up their process with research into the suitability of Estonia’s KSI Blockchain for the operation of a full-scale retail CBDC.

In terms of industry response, Guardtime, which develops the KSI Blockchain and is supporting Eesti Pank’s research, is in talks with several central banks over the possible development of their own digital currencies.

Guardtime says they believe the introduction of central bank digital currencies could upend the global economic order but would likely bring a multitude of benefits such as more efficient trade, greater financial access for millions of people, and a reduction in crime. But there are important technological barriers to overcome regarding scalability and security, and it is on these points that Guardtime is in discussion with some central banks.

In a press release, the company added that there is an increasing sense of a ‘race to the moon’ regarding central banks launching their own digital currencies because this could radically enhance countries’ and currencies’ positions on the global economic stage. It says first movers in this space, such as China, could win long-term geopolitical advantages.

“Decentralized digital currencies like bitcoin are becoming more popular, and many central banks are beginning to realise they need to develop their own versions, or they will miss out on the evolution of money,” said CEO Guardtime Mike Gault.”

“Added to this, the COVID-19 crisis has amplified the focus from central banks on this area and accelerated the development of CBDCs by years.  Lockdowns have limited physical interactions and reduced the use of physical cash. In the EU for example, e-commerce sales increased by roughly 20 per cent between February and June, despite total retail sales falling. There is also a real concern regarding the potential for paper money to transmit viruses. Research reveals the average European banknote hosts around 26,000 colonies of bacteria.

“There are currently up to 20 digital currency projects led by central banks, and China is one of the country’s leading the way.  Last month it announced a pilot project of its digital Yuan in four cities. If it introduces a successful central digital currency to streamline trade and reduce risk, China could become the world’s trade banker, as well as its factory.”

“The real breakthrough comes from a retail CBDC, giving individuals and businesses direct access to central bank-backed assets in a form that is both more secure and easier to use than existing forms of e-money.”

“The next few months and years will be fascinating to observe which nations are able to launch CBDCs that are scalable, secure and efficient.  The benefits for those that achieve this first will be huge.”

The Governing Council has not taken a decision yet on whether to introduce a digital euro.

The Eurosystem will engage widely with citizens, academia, the financial sector and public authorities to assess their needs, as well as the benefits and challenges they expect from the issuance of a digital euro, in detail. A public consultation will be launched on 12 October.

Experimentation will start in parallel, without prejudice to the final decision. The report was prepared by a Eurosystem High-Level Task Force on central bank digital currency (CBDC) and approved by the Governing Council.