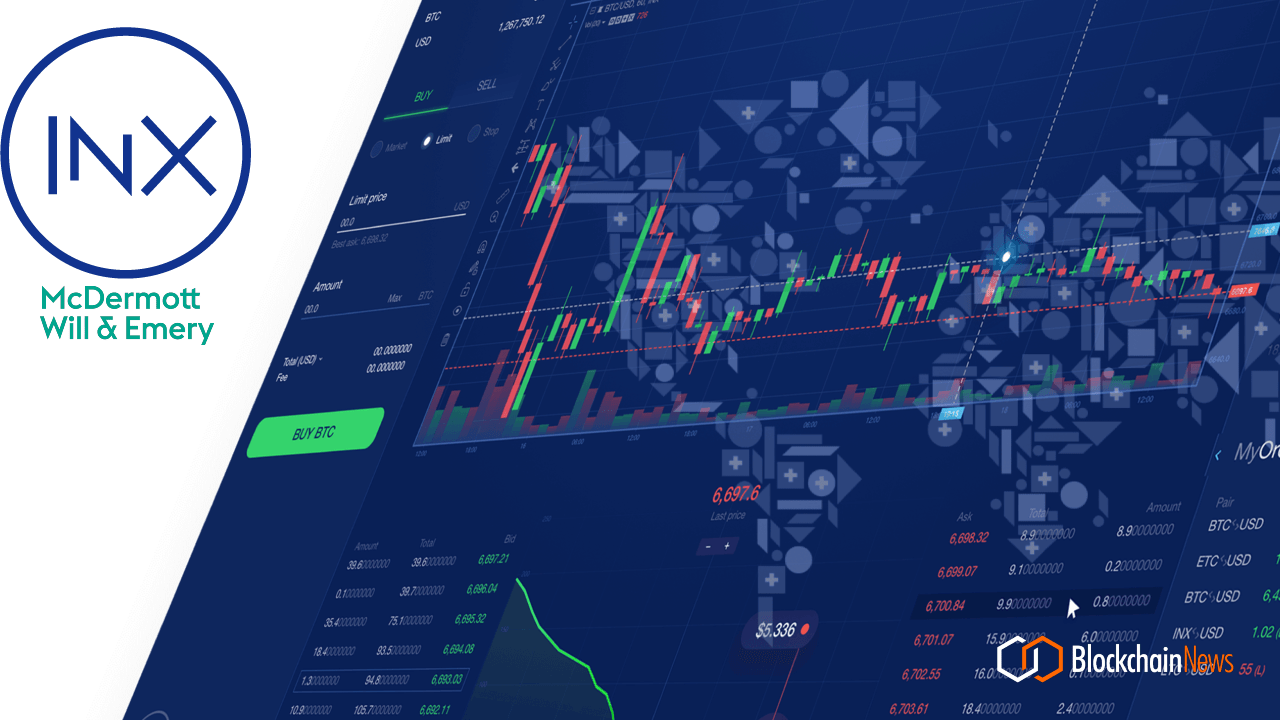 Israeli blockchain company INX Limited got the green light for a security token sale of up to 130 million INX Tokens at a purchase price of $0.90 per Token – when declared effective by the Securities and Exchange Commission (SEC) on August 20, 2020. The offering closed on September 14, 2020, after receiving purchase commitments that exceeded the offering minimum.

International law firm McDermott Will & Emery represented the public offering. This is the first public offering of blockchain assets registered under the Securities Act of 1933.

“This offering represents a bold step forward, not just for INX but for the larger blockchain community,” said Mark Selinger, lead for INX’s US counsel and New York-based partner.

“Our client had both the foresight and the patience to pursue a registered offering. By working with US regulators, our client has pushed past the next boundary toward widespread adoption of blockchain assets both by retail investors and mainstream financial institutions.”

“This transaction is a testament to McDermott’s commitment to knocking down barriers and really paving the way,” said Harris Siskind, global head of McDermott’s Transactions Group.

“Not long ago, SEC-registered Tokens were merely an idea, and we’ve now set the precedent for public offerings of blockchain assets.”

The offering raised novel US securities law issues relating to the registration of the INX Token, which is a hybrid security with several complex features. The McDermott Capital Markets Practice assisted INX in navigating the offering through the SEC, including multiple conversations with senior members of the SEC Staff. INX intends to utilize the proceeds from the offering to establish platforms for the trading of cryptocurrencies and security tokens.

The offering described herein is ongoing and is being made only by means of a prospectus. This press release is not a prospectus and does not constitute an offer to sell or a solicitation of an offer to buy any securities, including the INX Tokens.