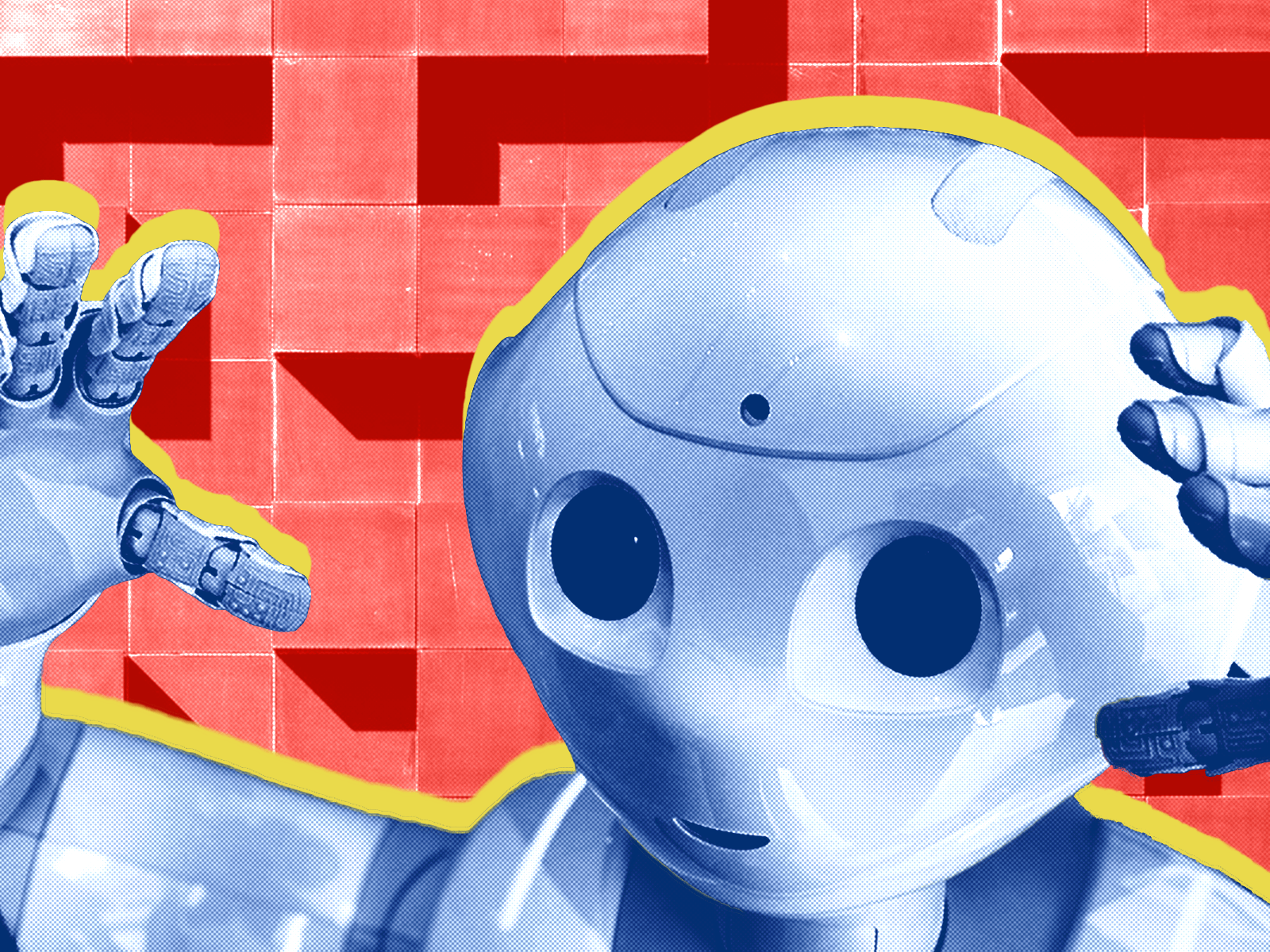 Artificial Intelligence (AI) is programmed with machine learning and deep learning, two of the known subsets or techniques of artificial intelligence. In simple terms, Artificial Intelligence is an area of computer science, but it’s not as straightforward as it sounds; it definitely is a computer system, but it’s a computer system that simulates human behavior, specifically focusing on humans thought process, logical thinking, and rational acting. Moreover, it’s about improvising its ability to perform tasks and to be able to deal with unfamiliar scenarios.

Machine Learning (ML) means self-learning. It adapts to its environment and performs a task without getting assistance from humans; in clear terms, it’s not explicitly instructed to undertake a function in a particular type of situation; it just has to learn from its experiences automatically. Nevertheless, you will have to feed the machine a massive amount of data to utilize the data for working orderly and wisely. Still, you wouldn’t have to give it instructions to perform every single task. For instance, personal smart assistants such as Siri, Google assistant, and social media are driven by machine learning.

Deep Learning (DL), or deep neural network, is a sub-field of machine learning, which means that it is associated with artificial intelligence. This involves the cognitive ability of the machine — replicating a human brain. It basically means training machines to recognize data and data patterns and to predict analytics. The AI would learn to classify tasks and data through various images, sounds, and texts — observation is an essential element here. Some examples of deep learning are face recognition, automated translations, and fraud detection.

Narrow AI is almost everywhere nowadays; you can find it in computers, cars, phones, etc. It specializes in performing a single, specific task; however, it does have some limitations that won’t allow it to work flexibly. Let’s take a look at Alexa: it is a voice assistant that can perform a wide variety of tasks in response to our commands, but only with certain constraints, because it wouldn’t have an answer nor an output each time you interact with it in context of more of a humanly way; or else, even if it would reply, its answer might not meet your expectations.

General AI is an absolute human but without human anatomy. In other words, it’s a super complex machine and doesn’t necessarily have restrictions while executing a task — it shows human intelligence in its performance. For your better understanding, these are types of robots you have very often seen in movies and, of course, in your imagination where you would have the robots cook some delicious food, do all the household chores and your official work; however, these kinds of things haven’t taken place yet, but for sure a happening of narrow AI to general AI is in process. Advancement in AI will be all over the place in the future.

Overall, AI should solve real-world problems on its own by bringing all the data, instructions, and techniques, which are being fed to it into play.

Where Can You Find AI?

Almost every element of today’s world is driven by artificial intelligence, and that is why everything around you is getting smarter day by day.

In your daily life, you might use your phone, social media, shopping websites, YouTube, Netflix, and so on. Whenever we look at screens, we encounter videos, posts, blogs, clothing, etc., that we are specifically interested in. If you have ever wondered why, it’s because AI learns preferences based on content from past browsing history and analyzes the patterns, finds results similar to them, and makes recommendations.

AI in self-driving cars enhances our means of transportation in terms of speed, efficiency, and safety; this will also help maintain the traffic. Although it is still in progress, it’s going to become very popular soon, because everyone needs an autonomous car that would safely and quickly help them travel long distances such as California to Florida just in 2 hours; this will happen even without the driver having to exhaust after driving because they are not the ones driving and it’s the AI in the car that’s driving.

In the medical field, AI is currently helping by detecting diseases and infections just by scanning the specific areas of the person; it’s also said that AI plays a role in keeping track of disease spread. AI can also make emergency calls when it recognizes patients being attacked by sudden health issues such as cardiac arrest.

Even in business, AI helps in analyzing finance, revenue, records, their production growth, and it could also obviously make predictions on how the business will operate in the future. In markets or online stores, AI could interact with the customers by clarifying their questions and giving them the necessary information.

When it comes to recognition, it could be language recognition or face recognition that might pop up in your mind, but besides that, AI is used to detect fake news and recognize cyberattacks and fight them. It first absorbs the data, then interprets the patterns and classifies them accordingly.

Regardless of current AI advancement, it is still considered weak AI.

Again, machine learning and deep learning are the basis for all the above things to develop today. Turning unreality into reality is the goal of all AI engineers and let’s see what will take place in the future according to the predictions.

AI usage in machines and computers is already becoming ubiquitous; it’s likely to assume that things will become only become more advanced. Thoughts about AI in the future often include autonomous systems that likely comprise a system combination of machine learning, cognitive skills, neural network involvement, and language processing.

Technically, General AI will be all over the place at this point, and this kind of AI will have increased computational power, making the world work faster. For instance, chatbots can be modified to understand a customer’s every sense of communication, such as sarcasm. Then, it would try to provide them the service and response suitable to their goals, or at least for satisfying them. This, in turn, will benefit the business.

It’s often said that AI will replace human jobs with machines, but it will also introduce new jobs required for dealing with machines and training the machines. AI will empower the existing jobs and innovate new jobs for people; some modern jobs like data scientist, app developer, and social media director will become prevalent.

AI can empower education by keeping track of an individual student’s progress and detecting any difficulties they have in learning; this could be done through apps and would help teachers know whom to help and how to help without missing out on anyone.

Besides all these benefits, there are factors like fairness, security, privacy, safety, etc., that AI might negatively affect. AI is a super effective force to drive the world into a new phase; however, it could be terribly devastating if things don’t turn out well.

How we dodged risks and raised millions for our open-source machine language...