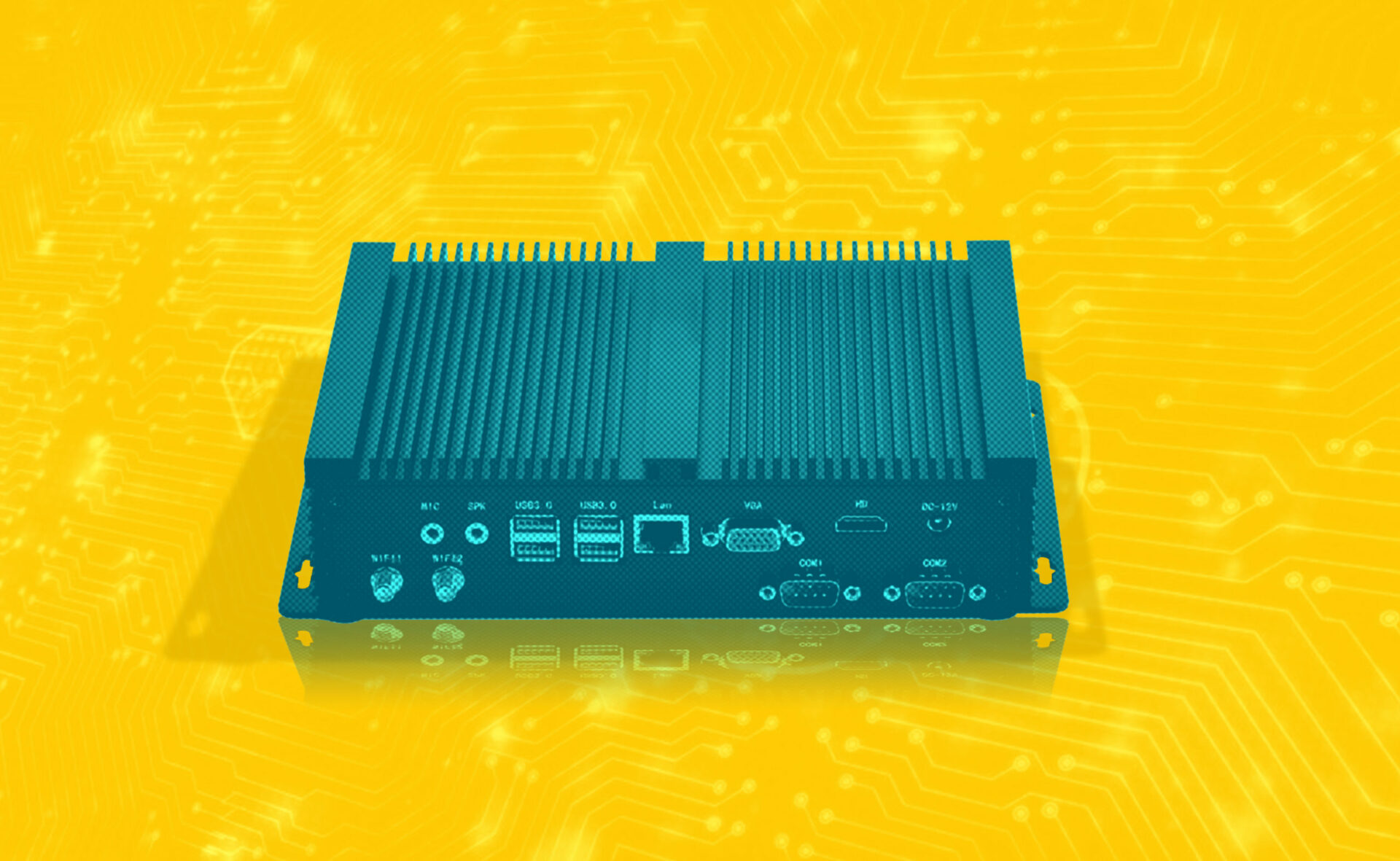 Back in 1995 and 1998, Microsoft and Intel respectively introduced the concept of Windows Plug and Play and Universal Serial Bus (USB) on PCs. What happened? PnP and USB thankfully made it so even my mother could replace a mouse.

Need proof? Just do a search on Amazon for “USB devices” or an internet search for “PC ownership trends in US households,” which has gone from under forty percent to nearly ninety percent since 1997.

USB and PnP weren’t the only reasons, but they contributed to becoming a thriving PC ecosystem.

IoT today reminds me of those early PC days. IoT is still the costly domain of experts who speak using words unfamiliar to most people and have a soldering iron cluttering their desk. PCs were always great, but it wasn’t until the costs and complexity of owning a PC came down adoption skyrocketed.

Knowing that corporate deciders are systematically averse to risk, cost, and complexity, we must ask ourselves what we can do better in IoT?

IoT development is currently the domain of costly experts. This must change. From device to the cloud, everything from connectivity to security to firmware updates should be standardized, reusable, and documented.

The lower the cost and technological barriers to building new solutions, the more innovative ideas will find their way to market.

Data is the new oil, except that unlike oil, data uses are limitless and do not directly pollute. So why aren’t we doing everything possible to facilitate sharing data? Research consistently shows organizations struggle to share data even in smart cities where the benefits are so clear. Boston Consulting Group research shows “IoT-enabled applications rely on limited, siloed data.” We need to break the silos. Just like we define open APIs, we need to define standard data formats.

Anyone building smart water metering solutions can use these data objects for free. If we all used the same underlying data models, the shared data could better manage water, the world’s most precious resource.

Securely sharing data while respecting privacy concerns should be as simple as a business decision and a few mouse-clicks.

Then there is the question of how to future-proof IoT investments. Choosing a device management platform to operate devices securely should be a business decision, not an IT project. In IoT, like all industries, businesses will come and go. The regulatory environment will evolve. In the last twelve months, ARM Pelion was spun-out, and we had the passage of the US IoT Cybersecurity Act.

IoT adoption hasn’t failed to meet early expectations because we can’t scale the technology to support millions of devices but haven’t paid enough attention to business concerns. Other industries can show us the way.

Look at how the GSMA and global cellular standards are starting to shape IoT. Now a single NB-IoT or LTE object can be deployed anywhere in the world, providing small and big organizations access to global markets. LTE and NB-IoT module pricing keeps going down, driven by aggressive Chinese adoption. And with no connectivity infrastructure to deploy, cellular networks improve the economics of large deployments and proofs-of-concept. Non-cellular networks have their use-cases, but it is hard to argue against this kind of economic rationalization as market studies increasingly show.

Take a moment to listen to what Itron’s Senior IoT architect David Howard has to say regarding LwM2M device management’s strategic importance.

IoT creates value by changing the economics of collecting and acting upon data, but getting to meaningful adoption numbers will require future-proof IoT strategies with predictable, manageable cost structures.

The market is speaking, saying, “IoT is not enough. We need a strategy.” Is anybody listening?