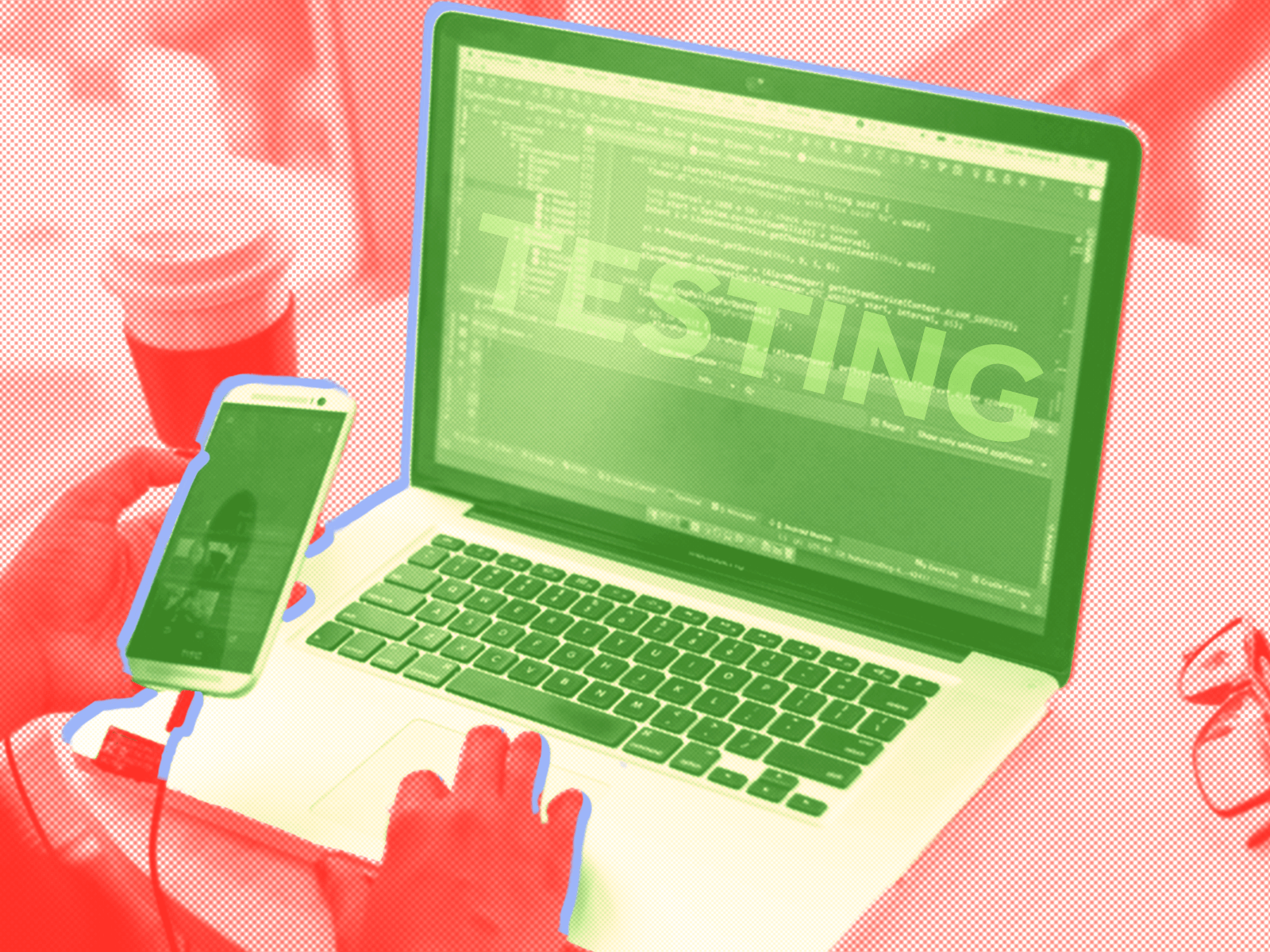 Over the past decade, Internet of Things (IoT) technology has fundamentally changed the ways many industries execute critical business processes. From advanced telemetry to building more interconnected machinery and smart business-critical processes, IoT has had a positive influence on operations. However, even with the widespread adoption of IoT-enabled devices,  the IoT industry needs to take a very serious look at the growing challenge of IoT testing and consider what’s required to build next-generation IoT testing procedures for advanced IoT systems.

As organizations continue to incorporate IoT systems into critical systems that support business operations, it becomes more and more imperative to ensure these IoT devices are tested properly. Proper testing of IoT-enabled devices can reduce the number of errors that play a role in critical business processes, limit unforeseen downtime and delays in dynamic IoT device-dependent processes, and even decrease the cost of ownership by avoiding expensive on-the-fly fixes.

Effective testing of IoT devices is what the current state of the IoT industry, so critically needs to consider. The reason for this is due to the fact that the design architecture of IoT systems are very different from web applications or server-oriented applications. As a result, existing testing tools designed for web applications and reformatted to test IoT devices often fall short when applied to IoT systems. When discussing testing it’s important to keep in mind the sheer size and scale of commercial-grade IoT systems. Often, these large systems are massively distributed applications, accounting for millions of interconnected devices designed to communicate with sophisticated enterprise services that each independently executes a specific application behavior. For example, a connected car use case involves millions of connected cars, simultaneously executing different behavior, while publishing and subscribing to data from a variety of connected car services running in the cloud.

As organizations continue to embed IoT devices into their critical business processes, it’s crucially important to consider implementing effective IoT testing processes that are designed to catch critical errors while supporting the throughput and scale demanded of today’s IoT-enabled environments.

A CISO and a hacker detail how they’d respond to the Exchange breach – ...