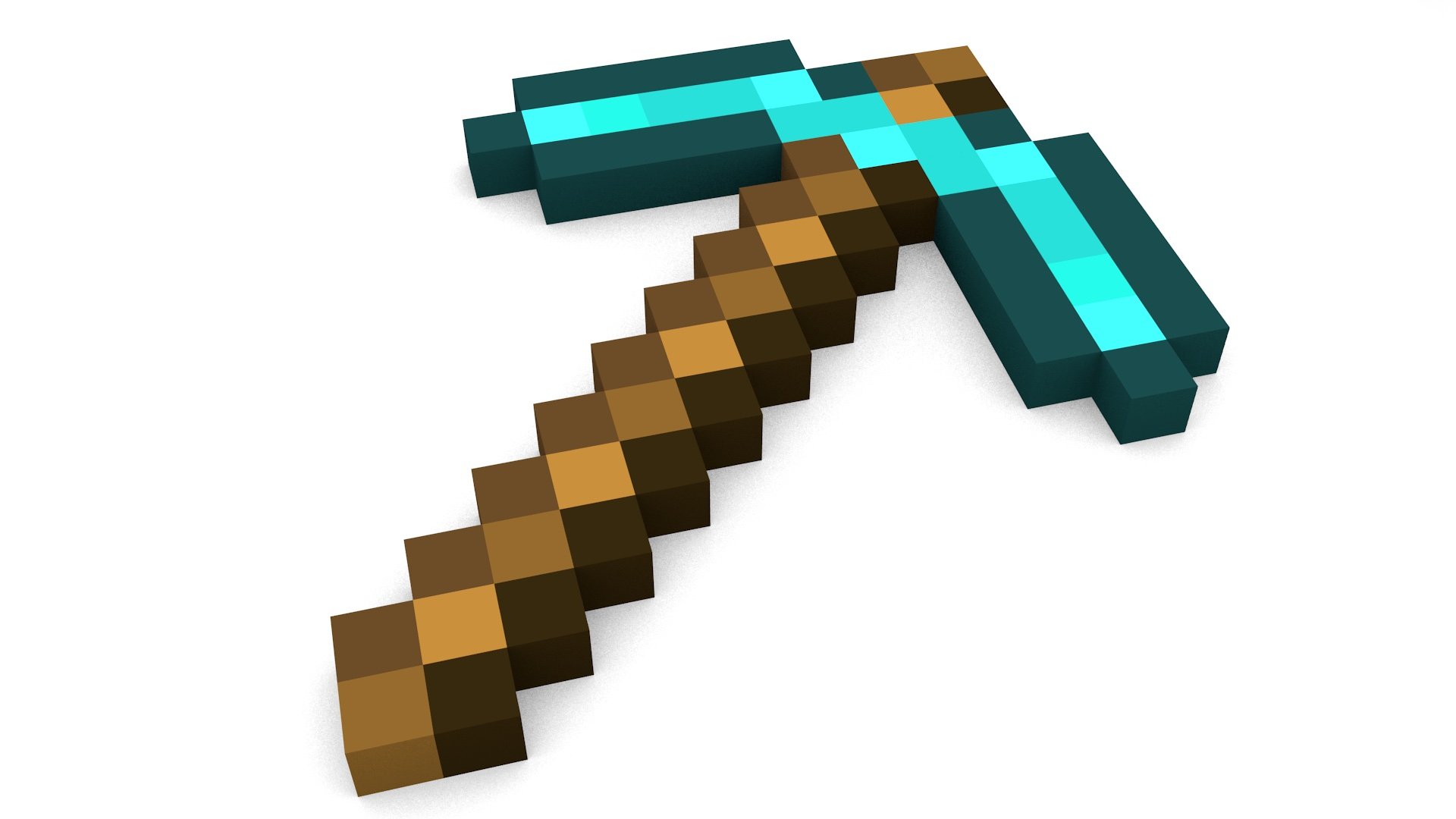 Kerlink has announced three of its IoT gateways now support Helium’s peer-to-peer LoRaWAN network and the mining of its native cryptocurrency.

The IoT gateways – the indoor Wirnet iFemtoCell and Wirnet iFemtoCell-evolution, and the outdoor Wirnet iStation – now support “The People’s Network”, a global, distributed network launched by Helium which provides long-range and low-power wireless coverage for LoRaWAN-enabled IoT sensors and devices.

Helium’s website explains the purpose of The People’s Network:

“In typical LoRaWAN networks, a central or regional LNS (LoRaWAN Network Server) is managed by a single entity. Helium’s design for a decentralised network, however, means not only do we want gateways to be independently owned and operated, but we want to enable the independent operation of the LNS. Without this, access to the network would require permission from a single central entity, the LNS operator of the network.

Therefore, we want to enable the multi-tenancy of LNS’s on the same public LoRaWAN network. Achieving this distinguishes Helium’s LoRaWAN network from any other: public wireless infrastructure is now compatible with privately run network servers.”

The People’s Network hotspots combine the Helium Blockchain with LoRaWAN packet routing software and provide connectivity for low-power sensors and devices such as animal collars and bicycle trackers.

Kerlink’s gateways will also support the mining of Helium’s native cryptocurrency, the HNT Token (HNT)—helping to ensure the robustness of the network while also generating value.

“Embedding a Helium Network-miner-compatible software within our gateway portfolio is another step toward diversification of Kerlink’s equipment possibilities, and shows how our ongoing investment in R&D enables the company to respond quickly to evolving applications and innovative uses of LoRaWAN networks.

Our ability to integrate new features like Helium’s blockchain technology called ‘proof of coverage’ helps ensure the algorithm can verify that the Hotspots are accurately representing their location and delivering the expected wireless network coverage they are creating.”

Kerlink’s Wirnet iSeries are the first carrier-grade LoRaWAN gateways to embed the miner software and has already received the HIP19 approval from Helium’s community and the DeWi (Decentralized Wireless Alliance) which designates it as an approved manufacturer.

As of writing, Helium claims there are over 25,000 hotspots live in almost 3,600 cities—figures which are rapidly increasing.

(Image by EliElschi from Pixabay)