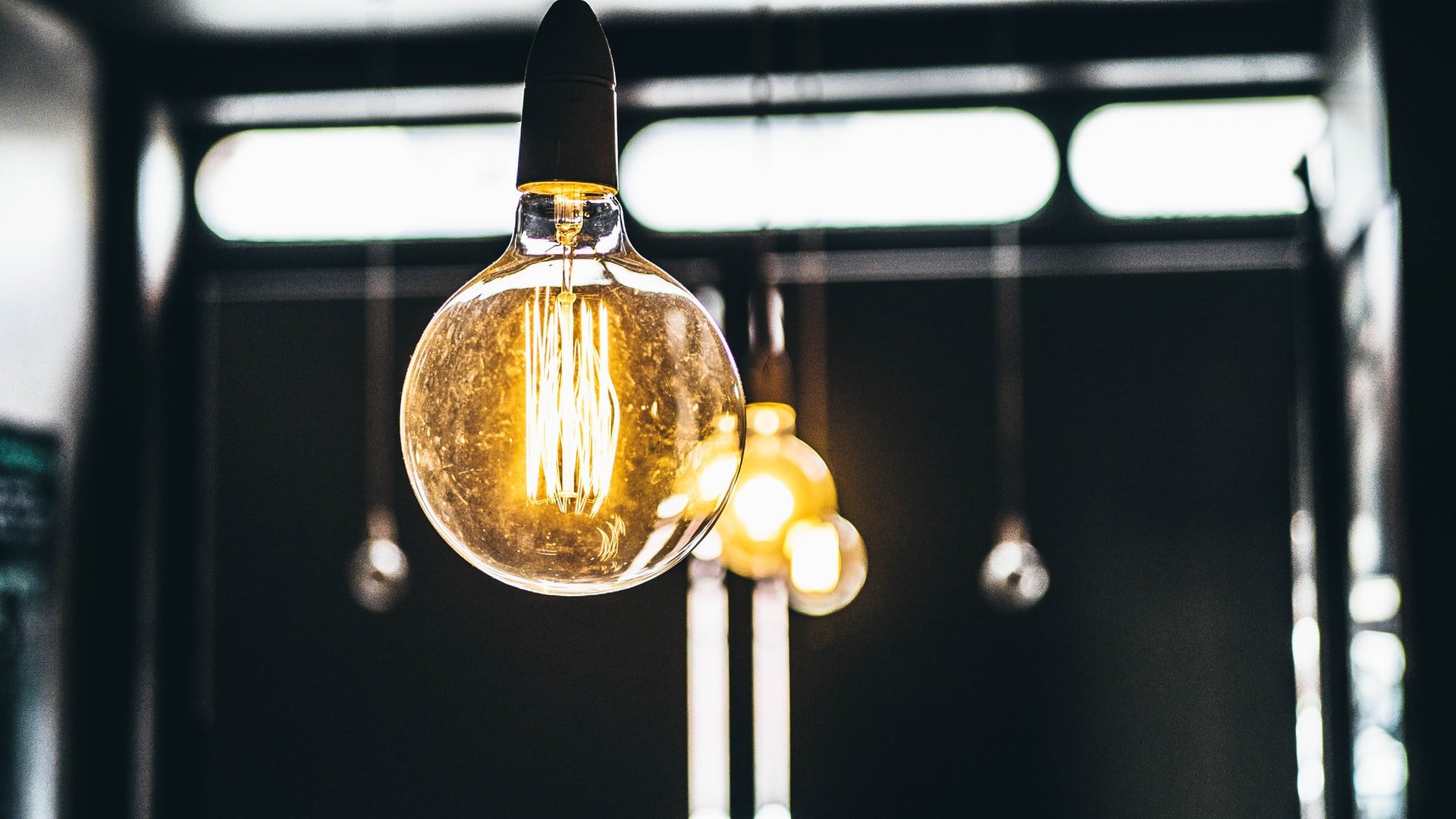 James is editor in chief of TechForge Media, with a passion for how technologies influence business and several Mobile World Congress events under his belt. James has interviewed a variety of leading figures in his career, from former Mafia boss Michael Franzese, to Steve Wozniak, and Jean Michel Jarre. James can be found tweeting at @James_T_Bourne.

The penetration of smart electricity meters in North America hit 68% in 2020, according to IoT analyst Berg Insight.

According to the company’s forecast, the installed base of smart electricity meters will grow at a compound annual growth rate (CAGR) of 5.7% between 2019 and 2025. This will mean a total of 153.8 million units at the end of the projection.

Canada will be a more advanced market than the United States, with 92% penetration and 84% by 2025 respectively.

The prediction comes in spite of gloomy figures for 2020, with the Covid-19 pandemic responsible for the downturn. Last year saw a year-over-year decrease of approximately 13% in annual shipment volumes, but 2021 is set to recover with forecasted volumes of 10.7 million units on the continent.

Berg noted the development in smart metering technology in the North American market has shifted to utilities, which will begin a second wave of smart meter rollouts. ‘These utilities are now looking to leverage their existing network canopies for a wider array of smart city applications beyond metering while also trying to figure out how to cope with the integration of the rapidly increasing number of electric vehicles and distributed energy resources into the grid infrastructure’, the company added.

“First-wave deployments will continue to grow robustly over the next several years and will to a large extent be driven by the launch of major new projects by late adopters in north-eastern US and eastern Canada,” said Levi Ostling, smart metering analyst at Berg Insight.

“Meanwhile, refreshment rounds for the early adopters have now gradually begun and will grow their share of annual shipment volumes from around 10% in 2020 to around 70% in 2025,” Ostling added.

Smart meter markets elsewhere continue to rise. As this publication reported earlier this month, the Data Communications Company (DCC) said it had now connected more than 10 million smart meters in the UK.

Photo by Anthony Indraus on Unsplash

Atlanta area gets a 5G incubator courtesy of T-Mobile and Georgia Tech – ...