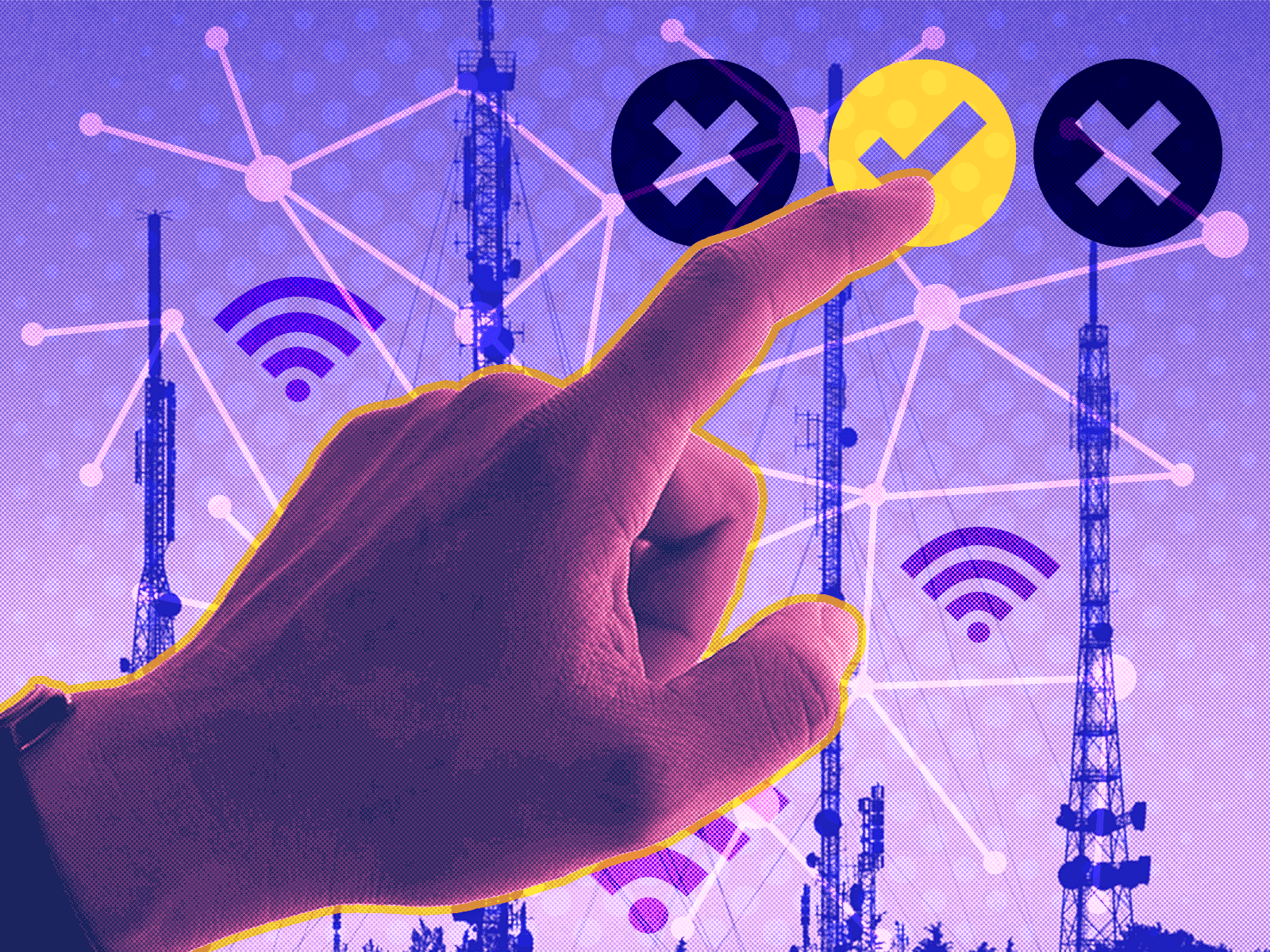 Cat M1 and NB-IoT are two of the most popular IoT connectivity options right now. Understanding the use cases and the difference is important to find the right technology to support specific use cases. This article clarifies the key difference and use cases for NB-IoT and Cat-M1.

The rise of the Internet of Things (IoT) technology over the past few years is well documented, with experts predicting the number of IoT devices to reach 75 billion. To power this emergence, project managers and developers search for IoT device connectivity to support the specific ranges, bandwidths, and data loads that they need to be covered, enabling them to bring their innovative ideas to market successfully.

While any connectivity could technically do the job, choosing the perfect IoT solution for your project can result in improved quality of service, cost savings, and operational efficiency, creating a competitive advantage that allows businesses to innovate without worry. Two of the more popular IoT connectivity types today are LTE CAT-M1 and NB-IoT.

Here are the differences between LTE CAT M1 and NB-IoT and which one would work best for your IoT project.

LTE-M (LTE Cat-M or Cat-M1) is a new mobile data standard for the growing LPWA or Low-Power Wide-Area market. It works best for transferring low to medium data in a long range.

The standard, which uses 1.4 MHz of bandwidth, also has enough throughput to transfer firmware, software, and other security updates to IoT devices, including a full-blown Linux operating system – something NB-IoT can’t do. Furthermore, Cat-M1 supports full and half-duplexing, meaning companies can lower power consumption and increase their battery life by choosing half-duplex. It’s faster with 1Mbps upload and download speeds and lower latency of 10 to 15 milliseconds.

The most common use cases for Cat-M1 include wearables, such as fitness bands and smartwatches and automated teller machines (ATMs), in addition to asset tracking, health monitors, and alarms. It is also widely used in metering applications, security monitoring, building monitoring systems, and telematics.

It also has some crossover with NB-IoT and can work with smart meters and industrial monitors.

What is Narrowband IoT?

NB-IoT (Narrowband IoT or NB1) is another new mobile data standard for the growing Low Power Wireless Application (LPWA) market. NB-IoT features uplink speeds of 66kbps and download speeds of 26kbps in half-duplex mode, meaning data goes in one direction at a time. It also has a latency of 1.6 to 10 seconds.

It operates in a very narrow bandwidth – 180 kHz – and can be deployed in the guard band portion of an LTE network, which is in-between channels in an unused portion of the spectrum. Therefore, it excels for IoT projects with a vast coverage area, delivering impressive seven times the range of current technologies like CAT M1. NB-IoT offers better building and obstacle protection.

Most common use cases for NB-IoT include smart gas, water, and electricity meters, smart city applications, such as smart street lighting and parking sensors, and other remote sensing applications that don’t send frequent or large amounts of data. That includes HVAC control, industrial monitors, and agricultural sensors that monitor irrigation systems and detect leaks.

Based on the comparison above, the major differences between NB-IoT and LTE-M can be briefed as follows:

Australian Senator Says Cryptocurrency Is Not a Fad — Government Won’t...