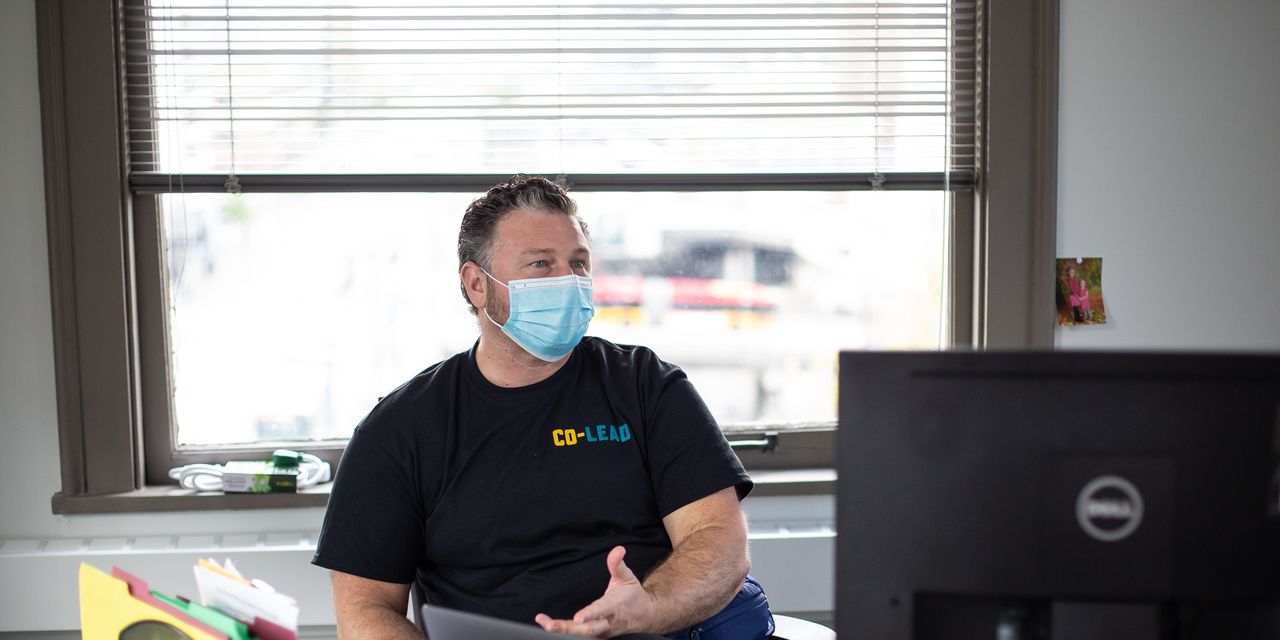 Have you received your COVID-19 vaccine shots?

That’s what the overwhelming majority of companies are going to be asking their employees, according to a new survey of CEOs in the U.S.

91% of the 140 polled CEOs said their companies will be asking workers to inform them once the workers have been vaccinated, according to the survey from KPMG, the global tax, advisory and accounting firm.

That question will be part of the new normal as COVID-19 case counts decline and vaccination rates in the U.S. keep climbing, Tuesday’s survey suggests. All the CEOs polled by KPMG head companies making at least $500 million in annual revenue.

Just over half the CEOs (52%) said they expect business to return to normal by the fall or winter of 2021. Another 29% said it will take until some point next year, while another 19% said business is changed forever.

As of Tuesday, nearly one-third of American adults had received at least one dose of the two-shot vaccines made by Moderna
MRNA,

or the vaccine from Pfizer
PFE,

and BioNTech
BNTX,
,
according to a tracker from the U.S. Centers for Disease Control and Prevention. Just over 17% have been fully vaccinated, the CDC tracker said.

shot that has also received emergency use authorization is a single-dose vaccine.

The KPMG survey indicates many companies will want to know the vaccination status of their employees, and guidance from the U.S. Equal Employment Opportunity Commission says employers can generally mandate vaccinations.

The guidance from the federal workplace regulator “makes it very clear that employers have the law on their side,” Sahar Aziz, a Rutgers Law School professor specializing in employment discrimination, previously told MarketWatch.

The exception to that mandate, Aziz added, are workers with a “sincerely held religious belief” against vaccinations or workers who have disabilities preventing them from getting inoculated.

Employers can ask about a worker’s vaccination status because that’s not a disability-related question under the circumstances, according to the law firm Saul Ewing Arnstein & Lehr. The person’s answer “does not necessarily reveal the employee’s medical condition,” the firm said. There could be many reasons why a person has not yet received the vaccine, the firm’s attorneys noted.

Half of the CEOs polled by KPMG said their biggest worry was that politics and vaccine access in differing countries would hobble the effort to have staff vaccinated. For example, European countries countries have struggled in their own vaccination efforts.

One-third of CEOs worried their staff would not get vaccinated because of misinformation about safety.

In the U.S., fewer people are waiting and hesitancy is weakening, polls suggest. 22% of people polled by the health-policy think tank Kaiser Family Foundation in February put themselves in the “wait and see” category, down from 31% in January from 39% in December.

A Pew Research Center poll released earlier this month said 69% of Americans intend to get their shots, or have already been vaccinated. That’s up from 60% of people who said in November they were planning to be vaccinated.

‘It’s survival for people. It’s self-respect’: Why your kids really...

US Judge Orders Both Parties from the XRP Lawsuit to Hold a Discovery Conference...
Scroll to top