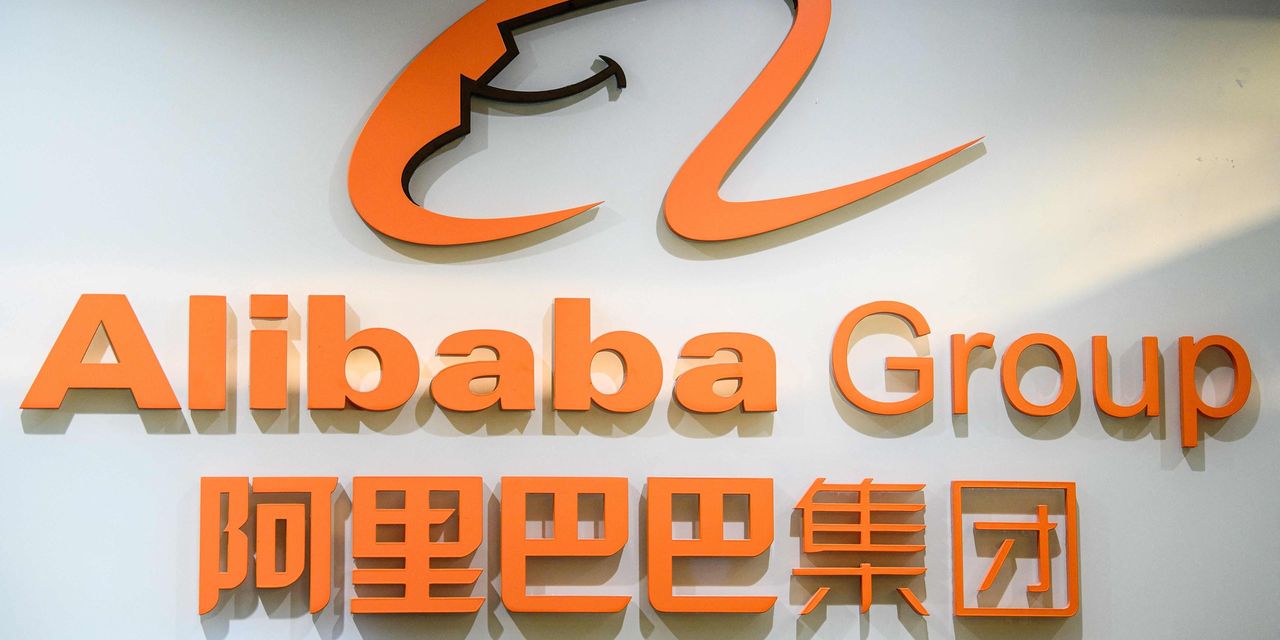 China’s antitrust regulator has imposed a fine equivalent to $2.8 billion against Alibaba Group Holding Ltd  for abusing its dominant position over rivals and merchants on its e-commerce platforms, a record penalty in the country that comes amid a wave of scrutiny on the business empire of company founder Jack Ma.

and on rival platforms, a practice that it dubbed “er xuan yi”—literally, “choose one out of two.”

As part of the penalty, regulators will require that Alibaba carry out a comprehensive revamp of its operations and submit a “self-examination compliance report” within the next three years, they said. The 18.2 billion yuan fine is equivalent to 4% of the company’s domestic annual sales, the regulator added. Under Chinese rules, antitrust fines are capped at 10% of a company’s annual sales. Alibaba’s business practices limited competition, affected innovation, infringed on the rights of merchants and harmed the interests of consumers, the regulator said.

“Alibaba accepts the penalty with sincerity and will ensure its compliance with determination,” the company said. “To serve its responsibility to society, Alibaba will operate in accordance with the law with utmost diligence, continue to strengthen its compliance systems and build on growth through innovation.”

The antimonopoly fine levied against Alibaba, which posted $72 billion in revenue for its most recent fiscal year that ended in March 2020, far surpassed previous Chinese regulatory penalties in absolute terms. In 2015, Qualcomm
QCOM,

paid a fine of $975 million, equal to 8% of domestic sales, after a yearlong investigation into alleged violations of China’s antimonopoly law.

The punishment was announced less than four months after China’s top regulator launched an antitrust probe into Alibaba, focusing on vendor claims that Alibaba pressured them into selling exclusively on its e-commerce platform. It is the harshest rebuke yet against the company, though it also removes some uncertainty over the company’s future.

The punishment marks the first substantive victory for Beijing in trying to restrain the market power of the country’s internet giants, according to Fang Xingdong, a former internet entrepreneur and founder of Beijing-based think tank China Labs.

While the fine is large, the government’s treatment of Alibaba contrasts with that of Ant Group, which has been ordered to transform itself into a financial holding company overseen by China’s central bank. The restructuring could significantly cut into revenue and profit growth at Ant. Its IPO had been expected to be the world’s largest before it was canceled.

Alibaba’s shares, which hit a record high in October, have fallen 27% in Hong Kong since Ant’s IPO was canceled in November. The company’s American depositary receipts have declined 22% over the same period.

An expanded version of this story appears on WSJ.com.

WWE Plans to Release the Undertaker NFTs Ahead of WrestleMania 37

How one founder identified a huge healthcare gap and acquired the skills necessary...
Scroll to top