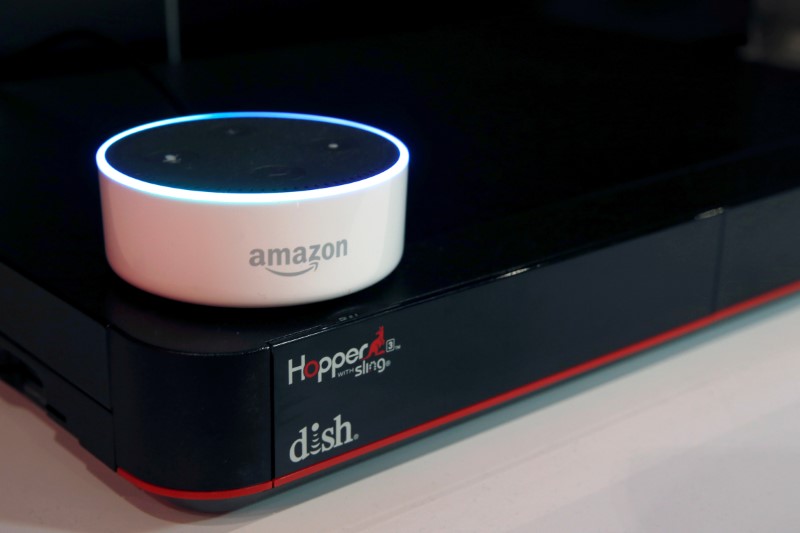 (Reuters) -Efforts to unionize Amazon.com (NASDAQ:) warehouse workers in Alabama were unofficially defeated on Friday by a more than 2-to-1 margin with more than half of the ballots counted.

So far, over 1,700 voted against forming a union, with nearly 700 ballots in favor. A simple majority is needed for victory, but both sides have the right to challenge the eligibility of ballots.

Union group RWDSU said it is filing objections charging that Amazon interfered with the right of its Bessemer, Alabama employees to vote.

Whatever the results, the Retail, Wholesale and Department Store Union (RWDSU), which is trying to organize the employees, has the same legal options as Amazon: challenge the eligibility of individual voters or allege that coercive conduct tainted the election.

In the latter case, the dispute would play out before the National Labor Relations Board (NLRB) and then likely in a federal appeals court.

Unionizing Amazon, the second-largest private employer in America, would be a start to reverse long-running declines in union membership, which fell to 11% of the eligible workforce in 2020 from 20% in 1983, according to the U.S. Bureau of Labor Statistics.

The vote count followed more than a week of challenges to ballots during closed-door proceedings that could influence the final result. Lawyers for Amazon and the union were allowed to question ballots on suspicion of tampering, a voter’s eligibility and other issues.

The union says there have been hundreds of contested ballots, making it unclear the number of votes needed to declare a winner.

The NLRB, which is overseeing the election, would adjudicate challenges in coming days.

Amazon for years has discouraged attempts among its more than 800,000 U.S. employees to organize, showing managers how to identify union activity, raising wages and warning that union dues would cut into pay, according to a prior training video, public statements and the company’s union election website.