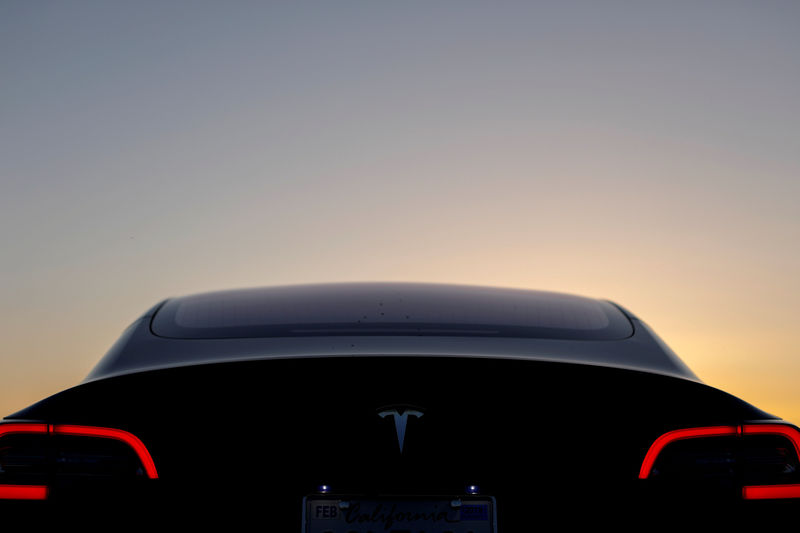 ARK on Friday bought 187,078 shares of Coinbase, which debuted on the Nasdaq earlier this week, in a purchase worth nearly $64 million at the day’s closing price of $342.

It sold 134,541 shares of Tesla, valued at $99.5 million at Friday’s close. Tesla is still by far the firm’s biggest position by value on its major funds.

The funds added to were the flagship ARK Innovation fund, the Next Generation Internet ETF and the Fintech Innovation ETF.

ARK sold the Tesla shares from its flagship fund and its Next Generation Internet ETF.

The bet on Coinbase gives ARK more indirect exposure to cryptocurrencies on top of its big bets on the likes of Tesla, which recently invested in bitcoin and said it would accept the cryptocurrency as payment for its cars.