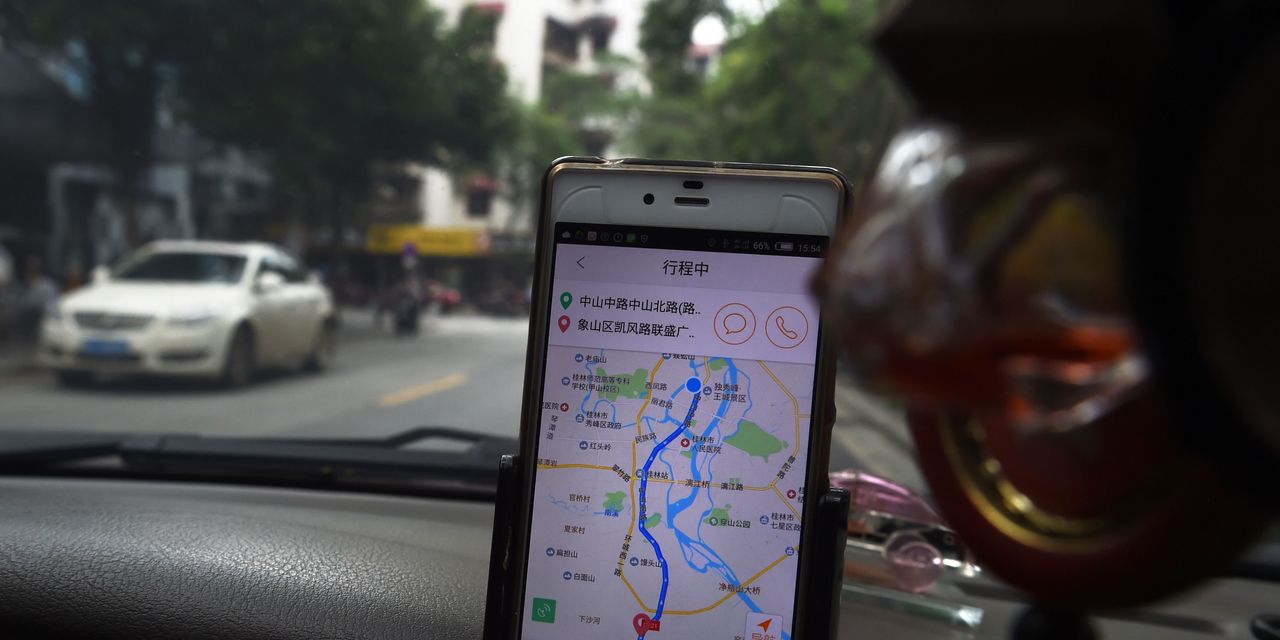 Two of Asia’s largest and most prominent ride-hailing services are reportedly making moves to go public in the U.S.

in 2016, had been expected to go public by the end of 2021 but was reported last month to have been speeding up its plans for an initial public offering as China recovers from the coronavirus pandemic.

Uber still owns a minority stake in Didi as well as in Grab, a Singapore-based ride-hailing company that is also said to be going public. The Financial Times reported this week that Grab, which also does food delivery and more, plans to go public in the U.S. via a merger with a special-purpose acquisition company, or SPAC, controlled by investment firm Altimeter Capital. Axios separately reported the news Friday morning, calling it “a matter of when, not if.”

Uber secured its interest in Grab in a similar transaction to Didi, selling its business in those two companies’ home markets while taking home a piece of their former competitors. Uber had a 15.4% stake in Didi and a 23.2% stake in Grab as of Sept. 30, 2018, and valued its stakes at $6.3 billion for Didi and $2.34 billion for Grab as of the end of 2020, according to filings with the Securities and Exchange Commission. Uber also disclosed that it was seeking to sell about $500 million worth of its Didi stake in the first half of this year.

Boeing union to vote on whether to authorize strike By Reuters

Ocean Solutions Accelerator doubles down on blue economy with new track for...
Scroll to top