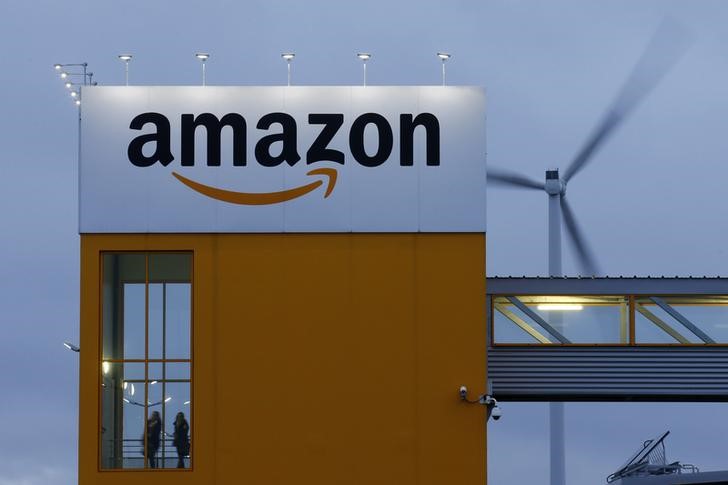 
By Jeffrey Dastin and Mike Spector

(Reuters) – Amazon.com Inc (NASDAQ:)’s landmark union election was set to resume Wednesday morning with a second session of reviewing ballots from employees in Alabama, who are deciding whether to organize one of the company’s U.S. warehouses for the first time.

Starting at 8:30 a.m. CT (1330 GMT), the U.S. National Labor Relations Board will continue sifting through ballots in a closed hearing, a process that could last days and result in legal challenges.

The public tally of the ballots sent to more than 5,800 workers at the Bessemer, Alabama, facility is not expected to begin until later this week or next. Amazon and union representatives are currently weighing in on the eligibility of votes cast, and the parties may attempt to clear some challenges to ballots before the public hearing begins, a person familiar with the process said.

Votes are then expected to be counted in groups of 100, the person said. Later procedures and objections may further delay the election outcome.

Amazon has fought against the unionization attempt by the Retail, Wholesale and Department Store Union (RWDSU), in an election that may influence the future of labor organizing at America’s second largest private employer after Walmart (NYSE:) Inc. Amazon has more than 800,000 employees nationwide.

Amazon has said in a statement: “Our employees know the truth—starting wages of $15 or more, health care from day one, and a safe and inclusive workplace. We encouraged all of our employees to vote and hope they did so.”

RWDSU President Stuart Appelbaum has said: “This campaign has already been a victory in many ways. Even though we don’t know how the vote will turn out, we believe we have opened the door to more organizing around the country.”