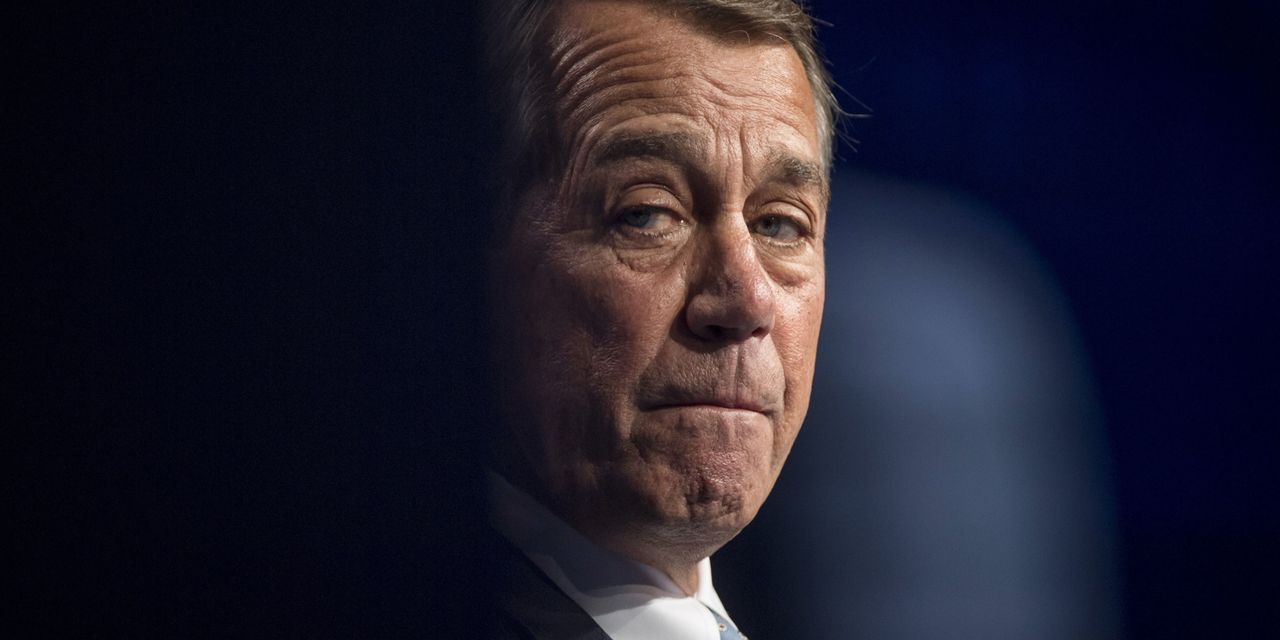 Former House Speaker John Boehner on Sunday decried the rise of extremists in the Republican Party and said the Jan. 6 siege of the U.S. Capitol was “sad” and “revolting.”

In an interview with CBS News’ “Sunday Morning,” the Ohio Republican, who resigned from Congress in 2015 amid a GOP power struggle, said the rise of Republican idealogues has changed the party — and the country — for the worse.

“
“There’s an allure there to be a noisemaker instead of a policymaker.”
”


Boehner is on a press tour to publicize his memoir, “On the House,” which comes out this week.

Boehner said Sunday that the split between extremists and traditionalists in the GOP cost him leverage when he dealt with the Obama White House. “I’ve got no position, because my guys wouldn’t vote for anything. Some of these members, I’m not quite sure what they’re for. They’re against everything. But I’ve never been able to determine what they’re for.”

“When you’re in the majority party, you’ve got a responsibility to govern, not just make noise,” he said.

Boehner lit into some in Congress who he described in his book as political terrorists.

He also had no positive words for Sen. Ted Cruz. “I don’t beat anybody up, it’s not really my style, except that jerk,” Boehner said. “Perfect symbol, you know, of getting elected, make a lotta noise, draw a lot of attention to yourself, raise a lotta money, which means you’re gonna go make more noise, raise more money.”

Boehner said that that type of extremism laid the groundwork for the siege of the Capitol by pro-Trump supporters.

“It was sad. Revolting. And I literally, I couldn’t watch it anymore,” he told CBS News, adding that “Oh, hell yes, it made me angry.”

In his book, Boehner calls the insurrection “one of the lowest points of American democracy” and said it “should have been a wake-up call for a return to Republican sanity.”

“I wish he’d been saying this stuff earlier,” Rep. Adam Kinzinger, R-Ill. — one of the few Republicans to vote to impeach Trump — told The Hill. “But given Jan. 6, the whole stolen-election lie, the fact that many in the party appear to be kind of still embracing it, I think he’s an important voice to have out there.”

‘The right path’ – Chile defends Sinovac use amid fresh efficacy...