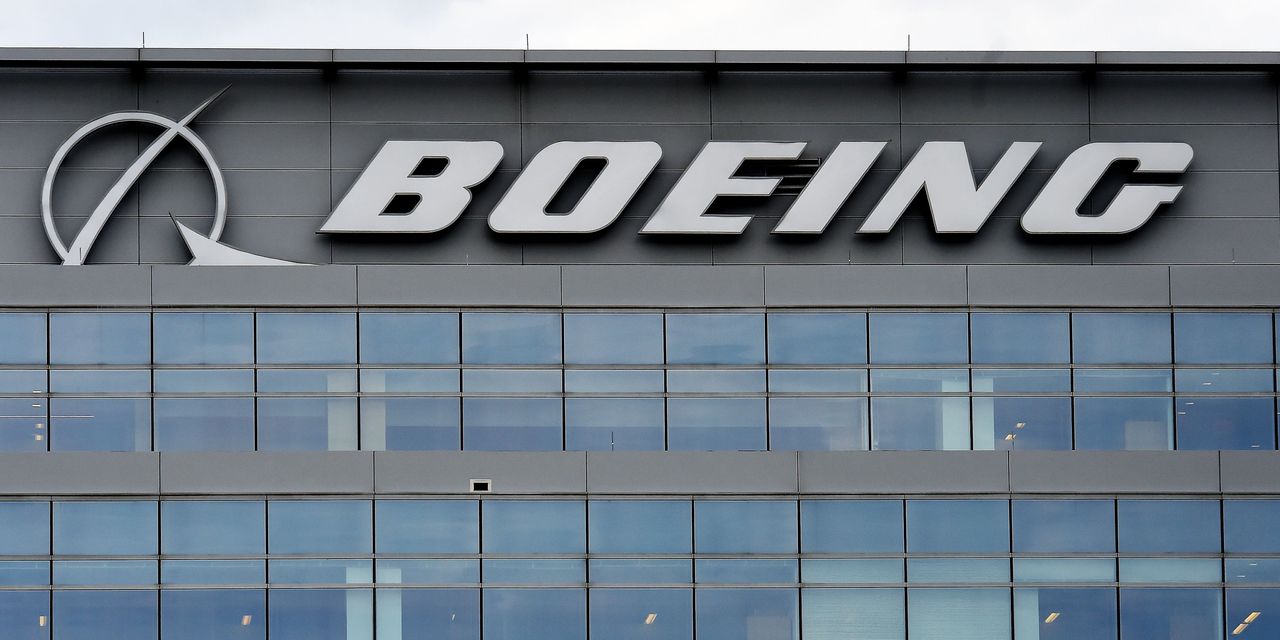 Boeing Co. stock traded lower Friday after the aerospace and defense company late Thursday flagged a new problem with 737 Max jets, with at least one Wall Street analyst saying that a fix would be easy and cause “minimal disruption” for Boeing customers.

Southwest Airlines Co.
LUV,
,
one of the airlines affected, has removed some 30 737 Max jets from its schedule, or slightly more than half of its 737 Max fleet, swapping them with other jets for the flights.

was ordered to pay more than $2.5 billion to settle U.S. fraud charges over the problems with the jet family, one of the many financial and legal fallouts it has had to face in connection with the crashes, ultimately linked to a faulty antistall system.

Boeing warned 16 customers, whom it did not disclose, about the issue, which is related to the plane’s electrical power system. It said it was working “closely” with U.S. aviation regulators to correct it.

Analyst Sheila Kahyaoglu at Jefferies said in a note Friday that the issue seems to be “well understood” and timing would depend on the availability of technicians and equipment.

“Changing the equipment could take hours or days to fix, a modest disruption,” she said. Boeing’s leading alterations to aircraft “is not out of the norm, but would seem to get more attention given prior issues.”

in the same periods.

Facebook takes down 16,000 groups trading fake reviews after another poke by...

Reap all the benefits of exhibiting in Startup Alley at Disrupt 2021 – Te...
Scroll to top