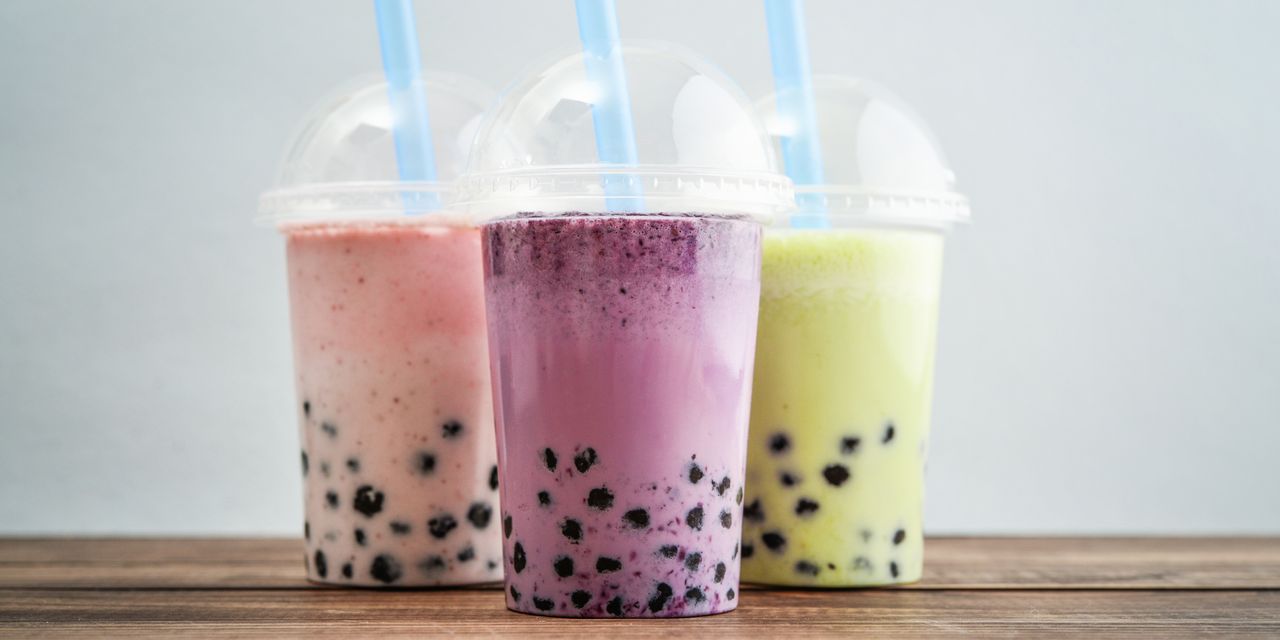 If you’re able to order a bubble tea today, you’d better savor it — it may be your last one for a while.

The nation is facing a boba crisis, as the massive shipping backlog on the West Coast is creating a shortage of both boba balls, imported from Taiwan, and tapioca starch, which is used to make the boba and largely comes from Thailand. Those in the booming bubble-tea business are warning customers that boba supplies will likely be depleted in the coming weeks, and it could take months for the supply to get back to normal.

“This is an industry-wide shortage,” the owners of Hayward, Calif.,-based U.S. Boba Co. — who also run the popular Boba Guys shops in San Francisco, Los Angeles and New York — said in an Instagram video last week. “Some boba shops are already out. Others will run out in the next few weeks. 99% of boba comes from overseas. … It will be in flux for several months until we get our next series of tapioca starch shipments.”

Boba shops have become hot destinations around the U.S. in recent years, serving the Taiwanese milk tea drink with pearls of chewy tapioca, called boba. A national survey after the pandemic lockdown last May found bubble tea was the most popular delivery item in California, Hawaii and Michigan, and the drink has been trendy in New York City for years.

The supply-chain blockage is affecting virtually every product that’s shipped to the U.S. from Asia. But the boba shortage is the product of “a perfect storm, really,” Oliver Yoon, vice president of sales and global marketing for Chicago-based supplier Boba Direct, told Business Insider. That’s because — with supplies almost exclusively coming from Asia — the boba business is especially susceptible to shipping delays, and it’s coming as the nation reopens and consumer spending is on the rise as people start visiting their favorite restaurants and shops again.

“In the next week or so, tapioca will be a luxury because no one is going to have it,” Tommy Huang, senior sales manager at Hayward, Calif., boba supplier Leadway International Inc. told the San Francisco Chronicle. “It’s going to take a long time to be able to say we will not have a shortage of tapioca.”

The shortage is expected to last months. A shipment that typically takes about a month to cross the Pacific, clear customs and leave the docks is now taking four to five months, the Boba Guys said in their video.

They asked bubble-tea customers around the country to be patient. “If you see [shops] run out of boba, don’t get mad. It’s not their fault,” they said. “Everyone is trying the hardest as they can.”

Banning Bitcoin Is Like Shutting Down Internet — Government Would Be ‘Foolish’...