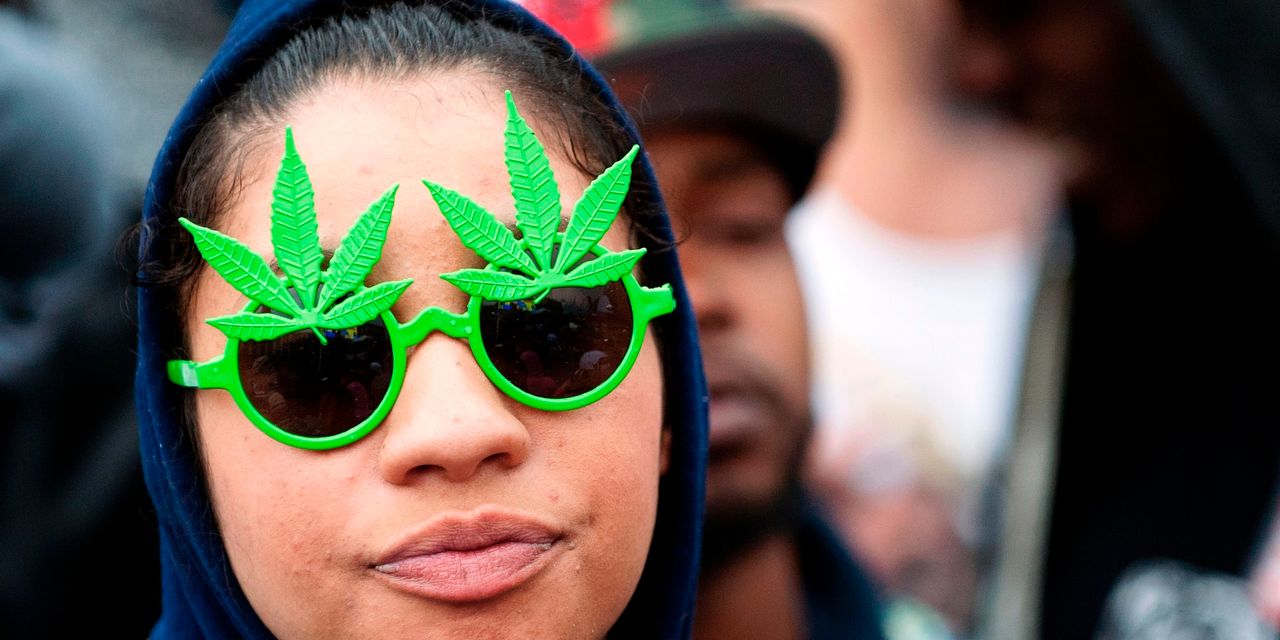 Cannabis stocks are having a decisively unhappy 4/20 with major names across the sector taking a serious tumble on Tuesday despite the passage of House legislation that would finally give the marijuana industry access to the US banking system, but while pot-focused ETFs are not immune to the rough trading day, some are staying higher than others.

were taking heavy hits in midafternoon trading Tuesday as investors and analysts grew cynical about the future of the SAFE Banking Act that passed through the House by a 321-101 vote on Monday evening but faces a hazy political reception in the Senate.

For most cannabis ETFs, which are made up of shares in Canadian-based “plant touching” firms that grow or distribute actual cannabis products, the value remains very much in anticipating federal legalization in the US which will present those fully-formed operations north of the border with a massive new market.

Senate ratification of the SAFE Act would be a huge step forward towards federal legalization, but policy experts are warning pot investors to puff and pass on how quickly things are monving.

“In the bluntest terms, the cannabis banking bill is a good piece of legislation,” Isaac Boltanksy, director of policy research at ‎Compass Point, wrote in a note late Monday. “But the cannabis policy conversation appears increasingly focused on more holistic reform efforts, which suggests that the odds are against near-term enactment of the more narrowly-tailored SAFE Banking Act.”

Retail investors on social media, who are often more bullish on their positions, may agree with Boltansky.

“Schumer won’t advance it in the senate,” one user posted on a Reddit board dedicated to discussing cannabis stocks. “So it’s nothing more than symbolic right now.”

“You guys are dreaming if you think we get federal legalization,” posited another. “They will let the states decide.”

But that possible outcome has been relatively good news for another ETF, the AdvisorShares Pure US Cannabis
MSOS,

which was down less than its peers on Tuesday.

Unlike Canadian-based growers, stocks in US-based plant touchers are directly impacted by every state-by-state legalization and stand to gain much more from something like the CARES Act even without federal legalization.

According to Boltanksy, that looks to be the near-term way to play.

The policy environment for cannabis will continue to improve for the foreseeable future given the steady march of state-level efforts,” he writes. “But the path to federal legalization is far narrower than many market participants appreciate.”

And that fact is not lost on other cannbis ETFs.

Early Tuesday morning, Amplify announced that its Seymour Cannabis ETF has completed the paperwork to invest in US-based Multi-State Operators via swaps.