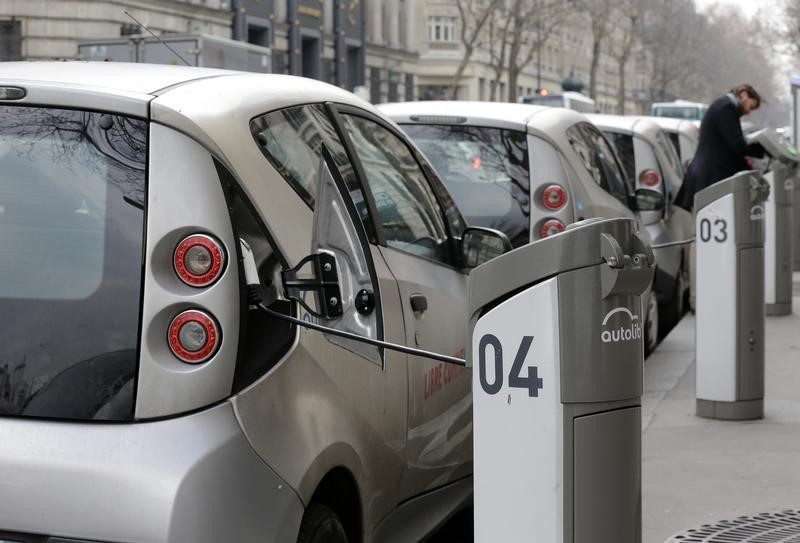 Investing.com – Canoo (NASDAQ:) shares were down nearly 4% in Tuesday’s premarket, suffering from twin blows of the company junking its previous plan of selling electric vehicle technology to other automakers on the one hand and the departure of its chief financial officer on the other.

Speaking during an investor call Monday, Canoo chairman Tony Aquila said the company will now focus more on making and selling its own vehicles to commercial operators. That appeared to spell bad news for its partnership to build electric vehicles with Hyundai (OTC:).

The Korean carmaker’s name was missing from Canoo’s latest investor presentation that it uploaded Monday.

The deal, announced February last year, would have led to both Hyundai and Kia building vehicles on Canoo’s EV platform. Canoo was just two years old then and the partnership was seen as a major vote of confidence in the startup.

Aquila said he believes the new strategy will help protect the intellectual property Canoo has developed.

The CFO’s exit is the second major departure in recent weeks following that of its head of corporate strategy.

Opinion: Remote-work expert on companies wanting a return to normalcy: ‘The...