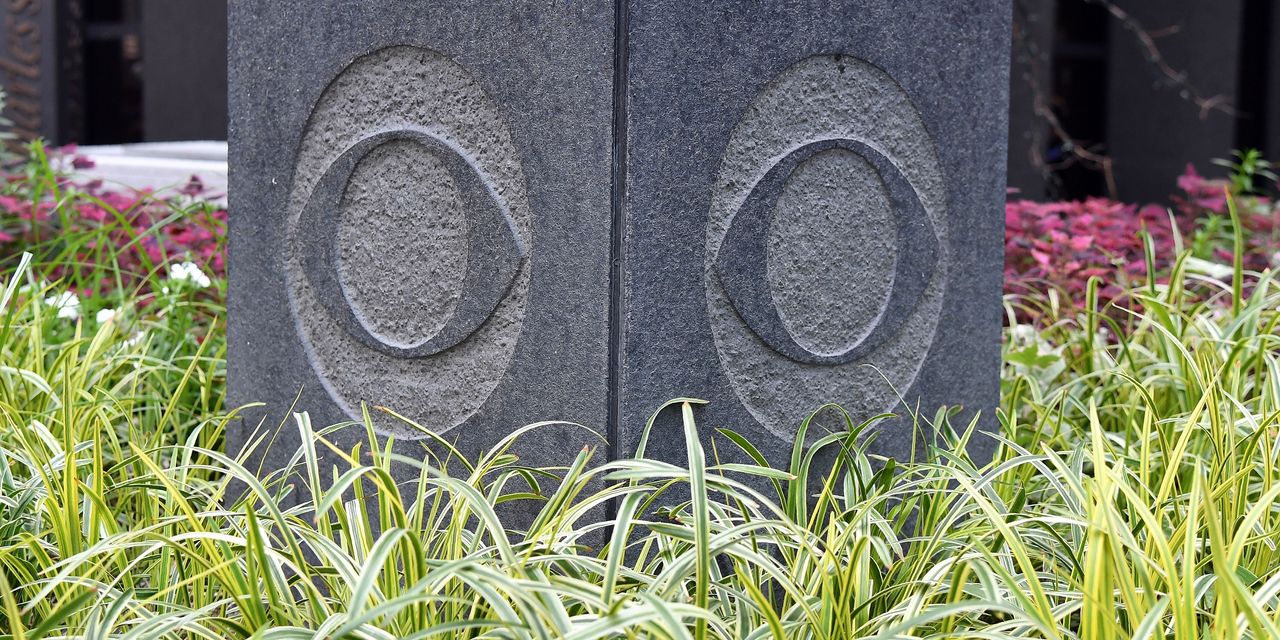 CBS has parted ways with top executives in its television station group amid an investigation into their conduct, the company said Wednesday.

The executives, Television Stations Group President Peter Dunn and David Friend, its senior vice president of news, were suspended in January after a Los Angeles Times report on allegations the pair had fostered a hostile work environment.

In a memo to staff reviewed by The Wall Street Journal, CBS Entertainment Group Chief Executive George Cheeks didn’t say what the company’s investigation had revealed. The law firm of Proskauer Rose LLP is conducting the probe, which Cheeks said continues.

“This entire process, while sometimes painful and emotional, is an important step forward in living up to our promise of a safe, inclusive, respectful and equitable workplace for all of us,” Cheeks said in the staff memo.

CBS is a unit of ViacomCBS Inc.
VIAC,
.