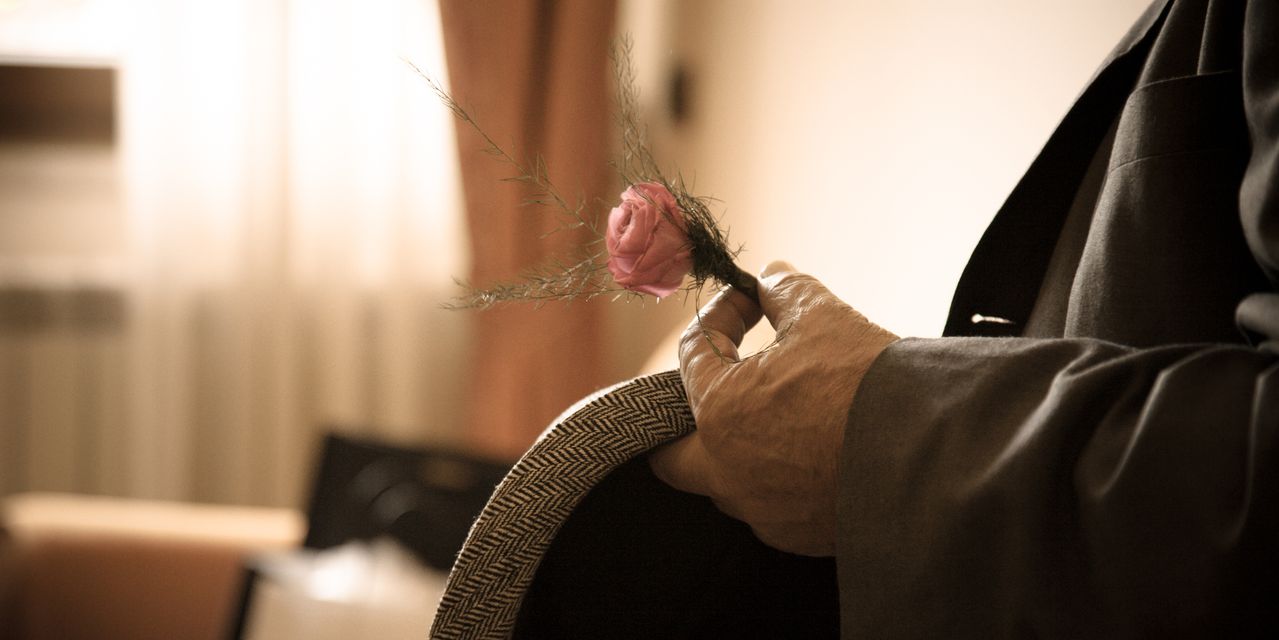 In July 2020, after Fay Hoh Yin died of lymphoma at 88, her children held a funeral for her in the Brooklyn home of daughter Monona Yin. Monona and her brother washed and dressed their mother’s body and packed ice under her. “She just looked so beautiful and peaceful with all the candles lighted,” recalls Monona. “We were so happy she hadn’t been shunted off” to a funeral home.

A research virologist who enjoyed dancing and wrote a memoir about her life in China, Fay Hoh Yin didn’t want a service. She left to her children the decisions to make any arrangements that suited them.

So, on the night Yin died, Monona, her Jewish husband and about 30 friends (all masked and socially distanced) sat shiva outdoors — shiva is the Jewish traditional mourning at home after a death. The next day, the family of four lifted the body into a cardboard casket. A funeral director carried it on a gurney through the co-op lobby for a brief, final leave-taking at the crematory.

While there are no statistics about the number of home funerals in America, calls to the National Home Funeral Alliance (NHFA) have grown over the past few years and escalated during the COVID-19 pandemic. Home funerals are legal in all 50 states.

“We’re in another wave of interest in self-help and independence and the pandemic forced people to do it themselves,” says Lee Webster, executive director of New Hampshire Funeral Resources, Education & Advocacy and former NHFA president.

Those who choose to have home funerals usually get cremated or have what are known as green burials (no chemicals used to preserve the body; everything going into the ground is biodegradable).

See: Thinking of a ‘green’ burial? This is what it’s really like

With more people dying at home during COVID-19 and traditional rites being curtailed, a home funeral allows some families to grieve together in familiar surroundings.

Home funerals can be creative, reflecting the personality and values of the deceased or the family and its needs.

Although facing Diane’s impending death was difficult, she and Peter had planned the home-funeral basics together. Then the event unfolded casually and spontaneously as people arrived, bringing flowers and food, talking and playing and decorating Savory’s bed and casket.

After the vigil, Stickney — who had washed and dressed his wife’s body — drove her to the crematory. “The casket fit in my Prius with the seats folded down. We had a wonderful drive alone, down country roads and one last conversation.”

Sometimes, just slowing down and taking a few hours to sit with the body after the loved one dies before having it removed from home, is all a family needs.

“It’s important to know that the deceased needn’t be whisked away,” says Amy Cunningham, the funeral director who assisted the Yin family.

The period after someone dies is one that most people don’t think about, says Lucinda Herring in her book, “Reimagining Death: Stories and Practical Wisdom for Home Funerals and Green Burials.”

Preparing for a home funeral

In many religious traditions, it’s a sacred time, when the soul leaves the body. It can also be a time of intimacy and reflection; a chance to absorb the loss.

Home funerals can be followed by cremation or burial. Since the body isn’t embalmed, no toxins go into the ground, an eco-conscious decision which motivates some families to hold home funerals.

Holding a funeral at home, rather than at a funeral home, can reduce costs, too. The NHFA says a home funeral might cost $200, for ice, death certificate copies and a cardboard or pine container to transport the body to the person’s ultimate resting place.

In some states, a licensed funeral director must transport the body, which can be an additional cost. Another expense might be hiring a home funeral guide or educator. Many are volunteers, however, who accept donations. Any cost varies by locale.

Also on MarketWatch: Should you say ‘No’ to being an executor?

From a safety standpoint, according to the NHFA, washing, dressing and sitting with the body is generally safe as long as it’s cooled. “A living human is a greater source of disease than a dead body,” says Terry Skovronek, a home funeral educator in the Philadelphia area who held a home funeral for her late mother Patricia Grant Williams in Clinton, N.J. in January 2020.

During the pandemic, the Centers for Disease Control and Prevention recommends wearing masks, handwashing, social distancing and, if the deceased had COVID-19, minimizing contact with the body. People preparing the body for a home funeral are advised to wear protective equipment.

It’s best to limit attendees to a small number of immediate family and close friends. But local rules differ, so check guidelines in the area where you plan to hold the home funeral.

Certain states make home funerals easier to do than others, however, allowing families to handle more of the process. Ten require a licensed funeral director to be involved, usually for filing the death certificate, transporting the body and overseeing its disposition.

Two questions you will want to answer

One major question to consider if you’re thinking about holding a home funeral for a loved one: Are family members on board? That’s especially important regarding the person with legal authority over the deceased; anyone who’s highly influential in the family or family members who are staunchly resistant to the idea.

Another important question: Are there people who can help you? Organizing a home funeral involves many pieces. It’s best if people can share the load, each taking a part that suits them most.

“Some caregivers are so exhausted, they need it all to be taken care of and they show up at the funeral home three days later” for the ceremony, says Skovronek.

If you’re interested in a home funeral, experts say, plan it out in advance and be prepared for things to go differently than expected.

Have a Plan A and a Plan B

Home funeral guide and minister Jerrigrace Lyons, who assisted Stickney with his wife’s funeral, recommends having a Plan A and a Plan B, in case you need to revise the original arrangements.

“It gives people comfort to know they have the freedom to change their mind along the way,” Lyons says. For example, you might plan a three-day vigil but find after the first day that it has served its purpose and it’s time to let the body go.

Also see: Here’s when you need a will or living trust

Backup plans and a sense of lightness help relieve tension and allow flexibility to adapt as needed.

For resources regarding home funerals, visit the NHFA website and read its state requirements document as well as its Top 10 Frequently Asked Questions.

The NHFA site also has a directory of home-funeral guides, a YouTube channel and a podcast to hear home-funeral families’ stories.

You can also search online for home funerals to find videos of how others have done it.

Christina Leimer is an independent writer, researcher and Fellow with Fielding Graduate University’s Institute for Social Innovation. She can be reached through her website, ChristinaLeimer.com.

This article is reprinted by permission from NextAvenue.org, © 2021 Twin Cities Public Television, Inc. All rights reserved.