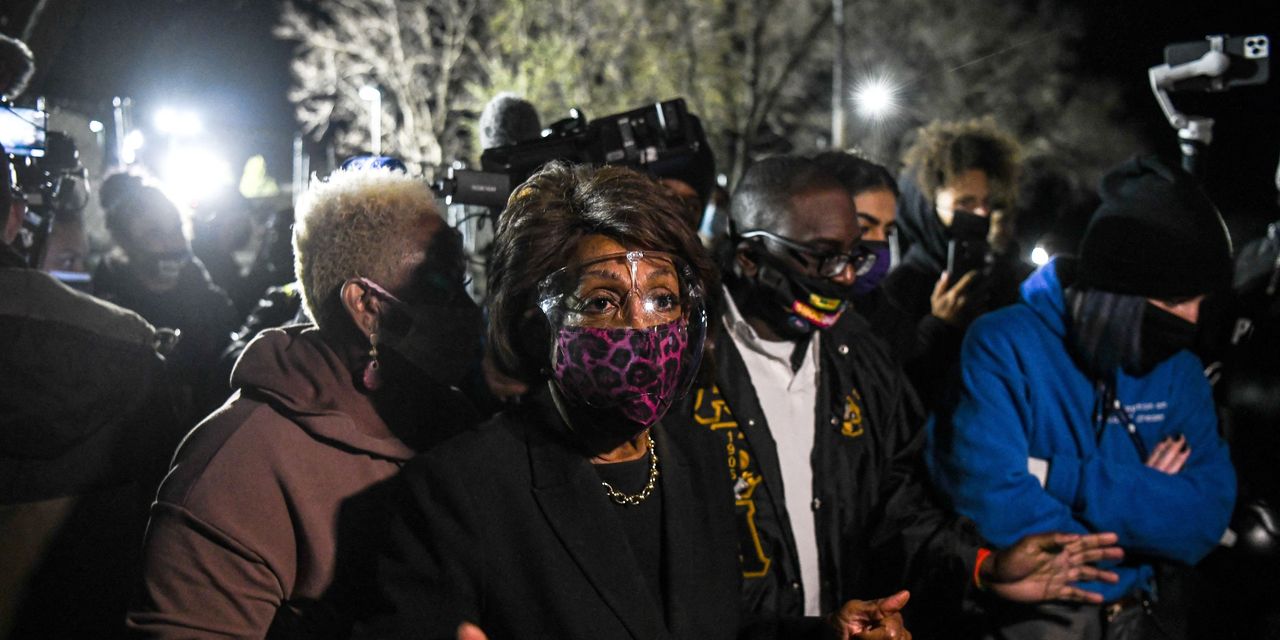 The jury in the murder trial of former police officer Derek Chauvin began deliberating the case late Monday afternoon. But a congresswoman’s comments over the weekend may have already opened the door for the defense to appeal if Chauvin is found guilty of killing George Floyd last year.

Rep. Maxine Waters, D-Calif., was asked about the trial over the weekend, while she was with protestors at Brooklyn Center, Minn., where Daunte Wright was killed by a police officer last week. “I hope that we’re going to get a verdict that says guilty guilty guilty,” she said in comments that went viral. “And if we don’t, we cannot go away.”

Chauvin’s attorney, Eric Nelson, claimed that Waters’ remarks could be seen as jury intimidation while arguing for a mistrial, describing the congresswoman as “threatening acts of violence in relation to this specific case,” and claiming that the Chauvin trial coverage has been so pervasive, it is impossible for the jurors not to have been “tainted” by it.

And while Judge Peter Cahill denied the motion for mistrial, he did say this: “I’ll give you that Congresswoman Waters may have given you something on appeal that may result in this whole trial being overturned.”

The judge also called out politicians who have continued to publicly comment on the Chauvin trial in an “abhorrent” and “disrespectful” manner.

“I wish elected officials would stop talking about this case, especially in a manner that is disrespectful to the rule of law and to the judicial branch and our function,” he said, putting emphasis on “talking.”

He called on politicians to “respect their coequal branch of government,” and called their failure to do so “abhorrent.”

But he then also seemed to contradict himself by saying that he didn’t think Waters had prejudiced the jurors in this case. “They have been told not to watch the news, I trust they have been following those instructions,” he said. “A congresswoman’s opinion really doesn’t matter a whole lot,” he concluded, before denying the motion for a mistrial.

That raised a lot of questions on social media, where some asked why Waters was being singled out when plenty of other notable people have been commenting publicly on the Chauvin trial.

Waters clarified to theGrio that her remarks about being “confrontational” were about “confronting the justice system, confronting the policing that’s going on,” she said, noting that she is “nonviolent.”

The jury of six white people and six Black or multiracial people was sent off to begin deliberating Monday after nearly a full day of closing arguments. Chauvin, 45, is charged with second-degree murder, third-degree murder and second-degree manslaughter. All three charges require the jury to conclude that Chauvin’s actions were a “substantial causal factor” in Floyd’s death and that his use of force was unreasonable, the Associated Press reported.

The most serious charge carries up to 40 years in prison.