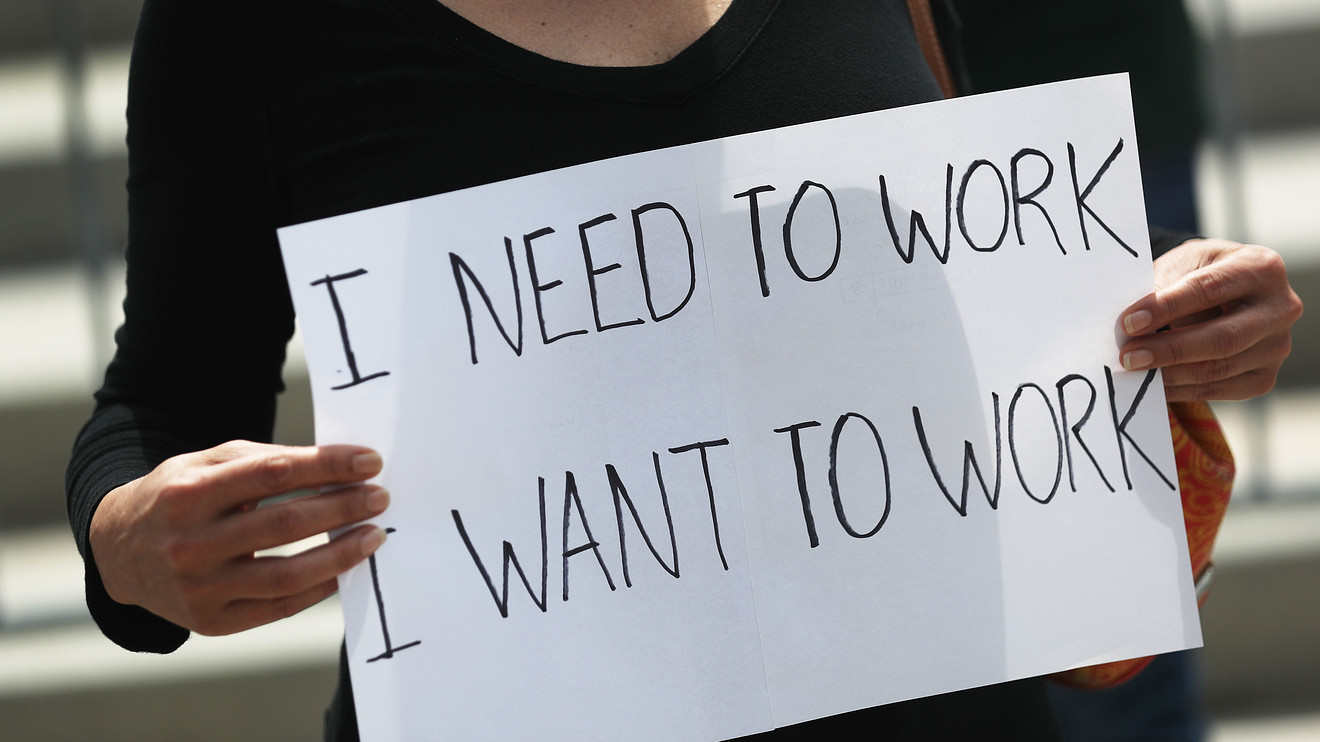 As of last month, the U.S. poverty rate has been on an upward trajectory.

Between February and March, the rate of poverty in the U.S. increased by 0.5 percentage points to 11.7%, resulting in the highest level since the onset of the coronavirus pandemic, though the change wasn’t statistically significant. That second-highest rate of 11.6% was recorded in November 2020. These estimates were taken before the rollout of the Biden administration’s American Rescue Plan.

Since spring of 2020, real-time poverty data in the U.S. has been tracked every month by economists Bruce Meyer, from the University of Chicago Harris School of Public Policy, and James Sullivan of the University of Notre Dame’s Department of Economics and the Wilson Sheehan Lab for Economic Opportunities.

More than 100 million claims for unemployment insurance have been filed over the last year, the economists wrote with co-author Jeehoon Han of Zhejiang University in China, describing the government’s three stimulus packages.

“While new UI claims fell sharply from April through July of last year, weekly claims have remained high since then at more than 1 million claims each week, about 5 times the pre-pandemic rate,” they added.

“
‘Many government benefits expired, unemployment insurance benefits are typically only about half of pre-job loss earnings, and nearly 5 million people have left the labor force since the start of the pandemic and, therefore, are not counted as unemployed.’
”

Those who experienced the sharpest rise in poverty included children, white people, women, those with low education, and those in nearly half of U.S. states that have more restrictive unemployment-insurance payment policies. Last month marked the first time that poverty has been so acute for children, non-minorities and women, the report added.

Unemployment fell to 6% in March 2021 from a seasonally adjusted 14.8% in April 2020, as poverty rose. Initial jobless claims filed traditionally through the states fell to a seasonally adjusted 576,000 from 769,000 in the prior week, the government said last week, marking the largest decline since August. Yet 16.9 million people are still reportedly collecting benefits.

“This disconnect between poverty and unemployment is not surprising given that many government benefits expired, unemployment insurance benefits are typically only about half of pre-job loss earnings, and nearly 5 million people have left the labor force since the start of the pandemic and, therefore, are not counted as unemployed,” the economists added.

In the last week of March, 20 million Americans getting by primarily due to the generosity of friends and family were more likely to be suffering from food insecurity, according to a separate analysis by Claire Zippel, a research analyst at the Center on Budget and Policy Priorities, a think tank focused on the impact of budget and tax issues on inequality and poverty.

Also see: George Floyds and Christian Coopers are all around you — they are your neighbor, teacher, co-worker and friend