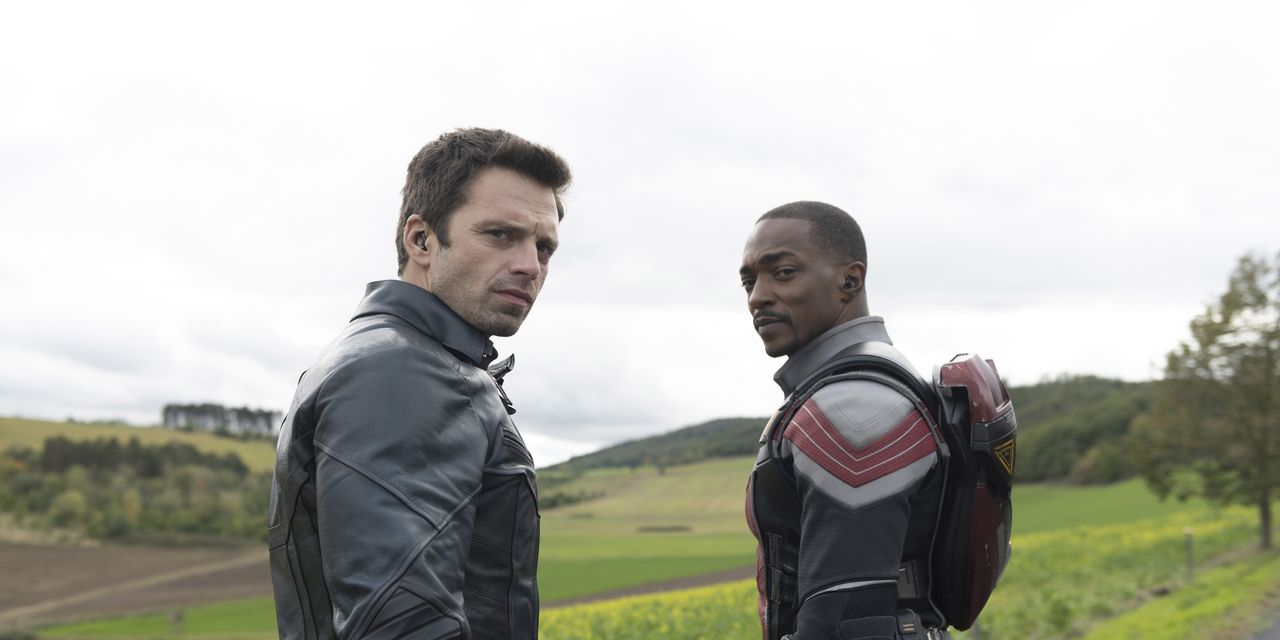 launched its streaming service in fall 2019. The increases were first announced in December.

Disney is betting that the increase won’t be enough to drive away viewers. The rapidly growing service topped 100 million subscribers in March, Disney said, thanks to hit series like the “Star Wars” spinoff “The Mandalorian” and Marvel spinoffs “WandaVision” and “The Falcon and the Winter Soldier.”

Though its library is much smaller, at $7.99 a month Disney+ is significantly cheaper than rival Netflix Inc.
NFLX,
,
which recently raised its most popular subscription plan to $13.99 a month, and AT&T’s
T,

On Tuesday, Disney rejiggered its upcoming movie-release schedule, announcing Scarlett Johansson’s “Avengers” spinoff movie “Black Widow” and Emma Stone’s live-action “Cruella” will stream for an additional $30 for Disney+ subscribers the same day they hit theaters this summer, and the Pixar animated movie “Luca” will stream on Disney+ for no additional fee starting June 18.

Well that was a crazy week – TechCrunch