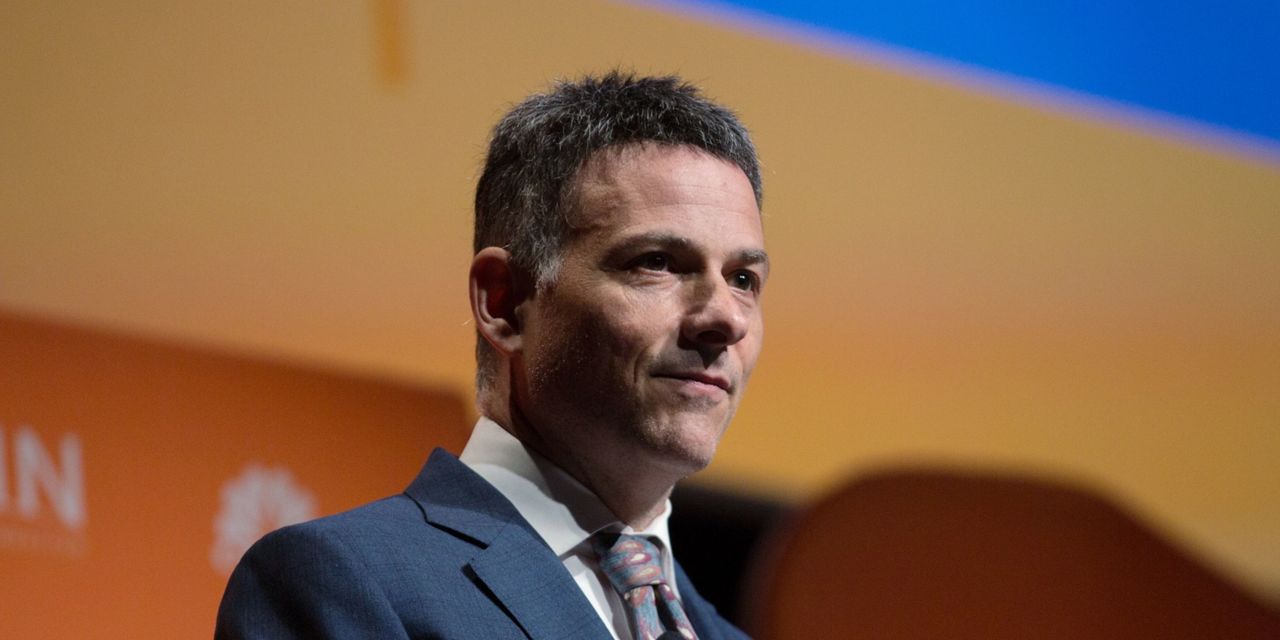 David Einhorn’s Greenlight Capital delivered a lackluster quarter in the first three months of 2021 but the hedge-fund luminary vowed to earn his fees in coming months, suggesting that a shifting appetite for value stocks will ultimately give way to better performance.

Einhorn said that a period of higher inflation expectations will help to support a more sustained trend into value-oriented investments, or those that are seen as undervalued by some measure, over technology-related growth assets which have tended to produce higher earnings or revenues for a sustained period.

Growth-oriented investments scored a big boost during the coronavirus pandemic which produced greater demand for technology enabling remote working habits but Einhorn believes that value stocks will snap a decade-long cycle of underperformance against growth stocks since the advent of 2008 financial crisis.

Einhorn believes that “inflation is only going one way—higher—and we are optimistic about our prospects,” he wrote in a letter to clients. The Greenlight investor has been on a losing streak, which Einhorn described as “unacceptable,” in his letter.

“If we swing a little less hard, we should hit more balls,” Einhorn said.

The hedge-fund manager said that it believes that its strategies will ultimately pay off, however. Claiming that finally, “the wind is now at our backs.”

That line came with an asterisks in his letter while the investment manager acknowledged the fund’s shortcomings in delivering on its goal of producing so-called alpha for its investors, or returns above a benchmark.

rose by 2.2% and the Dow Jones Industrial Average
DJIA,

On Thursday, the S&P 500 and the Dow closed at records and the Nasdaq Composite isn’t far from its Feb. 12 all-time high.

Meanwhile, the 10-year Treasury note
BX:TMUBMUSD10Y
was yielding 1.55%, suggesting that worries about bond-crushing inflation was at least taking a momentary pause.