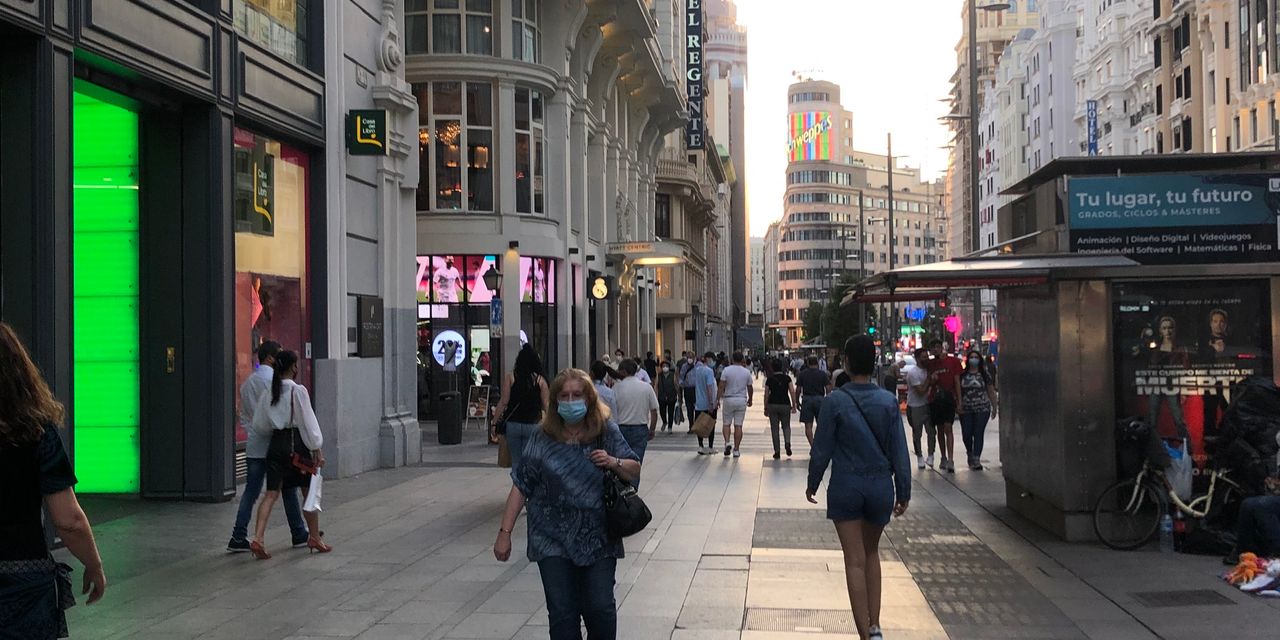 European stocks struggled for traction on Friday, with U.S. equity futures slightly higher as investors weighed up fresh data from the eurozone, showing a sharp rise in business activity, but a slowdown on the manufacturing side.

was flat at 442.25 and indicating no change on the week. The German DAX
DAX,

were steady against the dollar.

Investors were roiled by a day of selling on Wednesday, as cryptocurrency markets sold off. A rebound followed that on Thursday, and as volatility in those markets eased off.

were rising following Thursday’s positive close that ended a three-session decline. Investors were cheered by news that weekly jobless claims fell to a COVID-19 pandemic low, while the Conference Board Leading Economic Index saw a second consecutive solid gain.

Analysts were expecting stronger data in Europe, especially as most countries have eased COVID-19 restrictions.

“Also, there are reports that businesses which have a greater exposure to Europe and European stocks should outperform their peers in the coming weeks and months given that the vaccination efforts are paying off and the reflation period should help increasing appetite in the region as well,” said Ipek Ozkardeskaya, senior analyst at Swissquote, in a note to clients.

Elsewhere, the U.K. reported a 9.2% surge in retail sales for April, a gain that doubled forecasts, with nonfood segments in the driver’s seat as the country’s COVID-19 restrictions eased up.

slid over 5%, on a report that the airline’s second-biggest shareholder, the Thiele family, will sell over half of its stake, following the death of Heinz Hermann Thiele earlier in the year, two sources told Reuters on Thursday. A Lufthansa spokesperson couldn’t immediately be reached for comment.

Banks were also weaker, led by shares of HSBC
HSBC,

continued to fall, dropping 2.6% a day after the U.K. government outlined a railroad infrastructure plan that would include operating a rival ticketing app.

Read: George Soros and Citadel among the winners as Trainline shares plunge