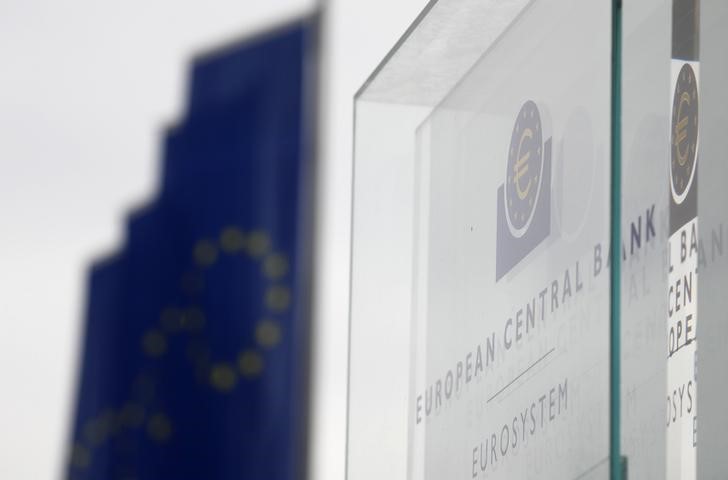 
(Reuters) -European stocks held steady on Friday as Swiss luxury goods maker Richemont jumped after its results, but a slide in London-listed shares and worries about inflation dampened early enthusiasm.

The pan-European index was flat, with British stocks falling about half a percent despite a much bigger than expected jump in retail sales. ()

Cartier maker Richemont rose 4.6% to a record high as its net profit rose by a third in 2020/21, helped by a strong performance of its jewellery brands and a proposal to double its dividend.

IHS Markit’s survey showed euro zone business growth accelerated at its fastest pace in over three years in May, helped by a strong resurgence in the bloc’s dominant service industry as economies reopened.

The survey also showed supply bottlenecks in manufacturing led to production problems at a growing number of factories in Germany, pushing up factory input prices at a rate never seen before in the survey’s history.

“Such bottlenecks will certainly continue to be the main speed limiters on growth over the next few months as economies increasingly reopen,” Deutsche Bank (DE:) strategist Jim Reid wrote in a morning note.

Global equities have struggled to make headway after hitting record highs earlier this month as investors fears that higher inflation could prompt central banks to pare back pandemic-era support quicker than expected.

The European Central Bank chief Christine Lagarde is set to speak at a press conference following a Eurogroup meeting later in the day.

German luxury carmaker BMW inched up 0.4% after it said it would have to set aside 1 billion euros ($1.2 billion), less than initially feared, for expected European antitrust fines for alleged collusion with rivals.

Lufthansa AG (DE:) fell 6.2% as the Thiele family, the second-largest shareholder in the German airlines, sold more than half of its stake.

Italian banks were mixed, with Bper Banca and Banco BPM inching up, while Unicredit (MI:) and Banca Monte dei Paschi di Siena slipped after a report that Italy was discussing with the European Union new rules that would ease deals between more than two banks.

Unicredit also said it contested a decision by EU antitrust regulators to fine the Italian bank and others 371 million euros ($452 million) for taking part in a European government bonds trading cartel.

European stocks cling to gains, with U.S. equity futures inching up as a volatile...