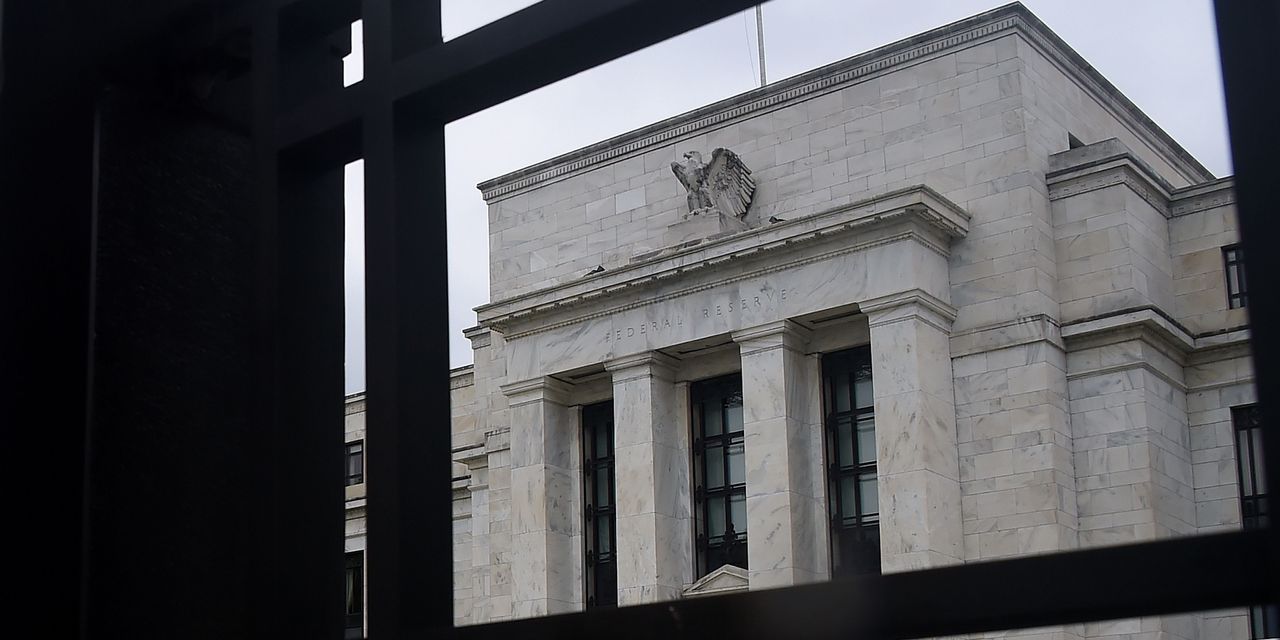 Central bank watchers want Federal Reserve Chairman Jerome Powell to keep on his toes as the U.S. ramps up its vaccination effort, putting an end to the COVID-19 pandemic in sight.

Specifically, some analysts think Fed officials should start considering an adjustment to its roughly $120 billion a month asset purchase program in ways that could help pave the way for smoother market functioning in key segments of the U.S. debt markets.

This wouldn’t mean tapering its monthly asset purchases. Rather, the policy shift would be designed to be more responsive to a rising rate environment, particularly if demand for new U.S. home loans cools, after the pandemic helped usher in skyrocketing home prices and record low 30-year mortgage rates.

“As the Fed adjusts to an economy on the cusp of reopening (supported by a very strong fiscal tailwind), we expect their balance sheet policies may have to become increasingly flexible,” wrote a team of BofA Global strategists led by Satish Mansukhani, in a research note.

“One option for the Fed is to ‘switch’ some MBS purchases to UST,” the team wrote, referring to the central bank’s ongoing monthly asset purchases in the government-guaranteed $7.3 trillion agency mortgage-backed securities market and the roughly $20 trillion U.S. Treasury market.

“The UST market believes the Fed’s footprint may not be large enough due to rising UST supply and skittish investors amidst a dash to higher rates, while the MBS market is showing increasing signs the Fed may be too large.”

was up almost 70 basis points on the year to date Monday at 1.609%, after hitting a one-year high Friday. The sudden march higher in rates has pressured highflying stocks and ramped up fears about a potential surge in inflation as trillions of dollars of stimulus slosh through financial markets.

was down 1.1% on the year to date Monday, according to FactSet. It tracks the benchmark Bloomberg Barclays U.S. MBS Float Adjusted Index.

While investors have rotated away from growth stocks, pulling the tech-heavy Nasdaq Composite
COMP,

into correction territory, defined as a pullback of 10% from a recent peak, other large-cap benchmarks continue to push into record territory. The Dow Jones Industrial Average
DJIA,

scored its fourth consecutive record close on Monday, while the S&P 500
SPX,

Climbing government bond yields also have spurred concerns about a potential policy misstep from the Fed, namely that it could end up reversing course on its easy-money policies sooner than expected, spooking investors and draining liquidity from the financial system.

The Federal Open Market Committee concludes a two-day gathering on Wednesday, and although no major policy changes are expected, investors will be listening for more clues about the central bank’s thinking on its inflation expectations and rising bond yields.

At last check, the Fed held nearly $4.9 trillion worth of U.S. Treasury debt and $ 2.1 trillion of agency mortgage debt, as part of its record $7.6 trillion balance sheet.

The bulk of all new U.S. home loans originated since the 2008 financial crisis have been underwritten to higher credit standards than in the past. That allows the loans to be bundled up and sold as bonds with government guarantees, while typically offering holders a slight pickup to Treasurys.

But after recent rounds of Fed asset purchases, issues have cropped up. Namely, the spread, or the premium, investors earn on some government-backed mortgage bonds above benchmark Treasurys, has slumped to negative levels. A negative mortgage bond spread can make owning Treasurys a more attractive alternative, crowding out money managers and hurting liquidity.

To counterweight those pressures and help restore market function, Mansukhani’s team said the Fed may want to consider lowering its monthly mortgage-bond purchases gradually, while reducing its net growth holdings of mortgage assets to $20 billion from $40 billion currently.

Scott Buchta, head of fixed-income strategy at Brean Capital, said he agreed with the logic behind the call for reduced mortgage bond purchases by the Fed in the months ahead, particularly if mortgage origination volumes begin to slow in the U.S. amid the rise in interest rates.

The interest rate for 30-year fixed rate mortgages recently climbed to near 3.05%, a high not seen since July 2020, after it dipped to a record low of about 2.65% in January, according to housing giant Freddie Mac
FMCC,
.

“Fed MBS purchases will soon become a much bigger percentage of overall production, and we will soon be issuing many more Treasury bonds where more Fed support may/will be needed,” Buchta told MarketWatch.

“If we were advising the Fed, this would be a direction we would go.”