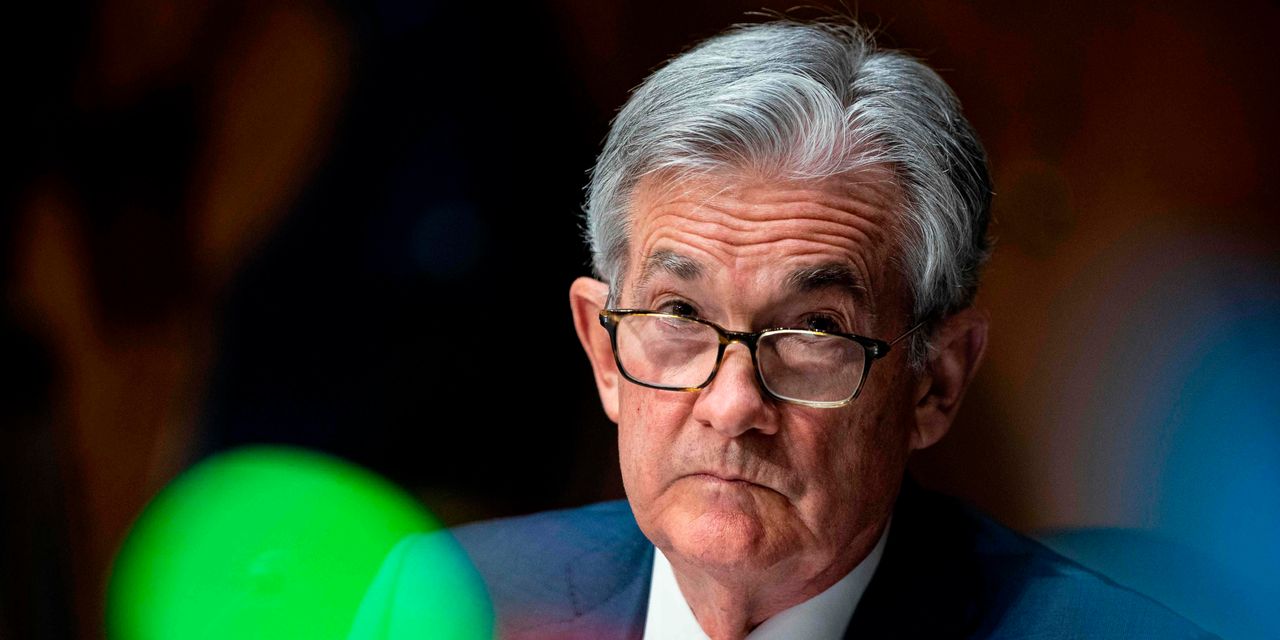 In an interview with CBS News’ “60 Minutes,” which released a snippet Sunday morning, Powell said increased growth should create more jobs. The full interview will air Sunday night at 7 p.m. Eastern on CBS.

“What we’re seeing now is really an economy that seems to be at an inflection point,” Powell said in the interview. “We feel like we’re at a place where the economy’s about to start growing much more quickly and job creation coming in much more quickly.”

Powell credited widespread vaccinations and strong fiscal-policy support through the pandemic, but warned that the economy could suffer a setback if there’s another wave of COVID-19 infections.

“It’s going to be smart if people can continue to socially distance and wear masks,” he said.

‘The right path’ – Chile defends Sinovac use amid fresh efficacy...
Scroll to top