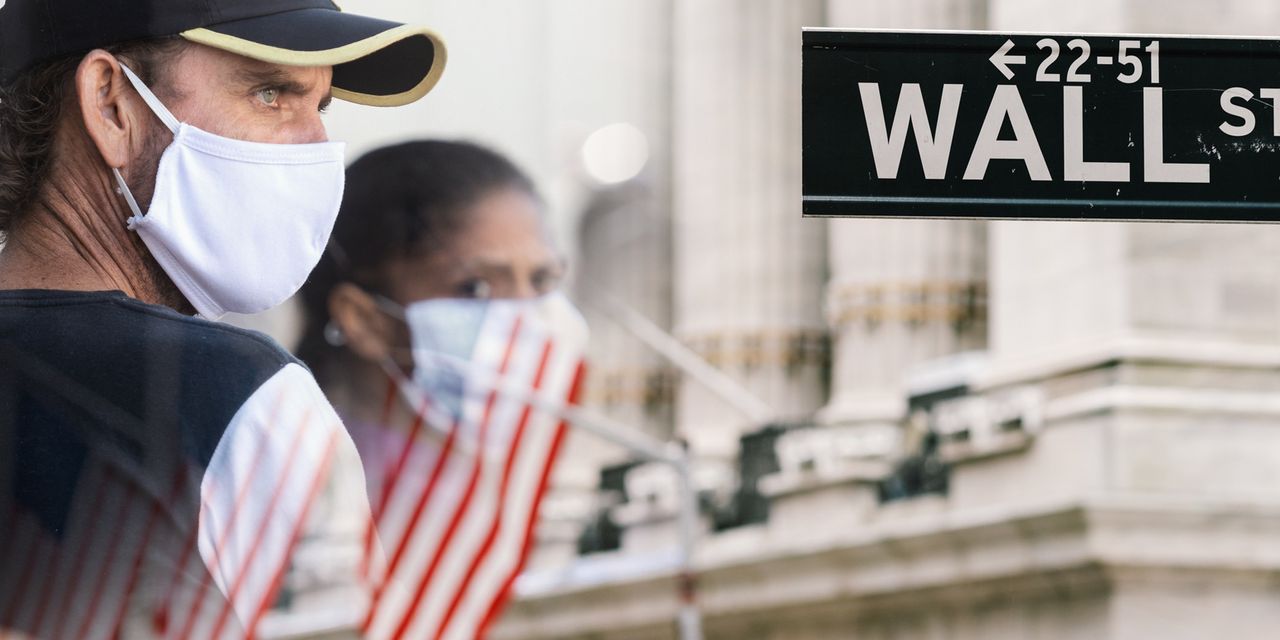 Good Friday is next week and markets will be closed as per usual. However, what will be unusual is that the closure of financial exchanges in the U.S., and some other parts of the world, comes as the government is slated to release a key report on employment in the middle of a pandemic.

Why is the stock market closed while federal data are being released? That is because Good Friday, this year on April 2, isn’t a federal holiday.

It’s a fairly rare occurrence for the government to release a major piece of data as market participants aren’t able to react to it.

The jobs report is arguably the granddaddy of economic reports, outside of GDP, but its significance has been amplified by the pandemic, particularly as market participants seek more evidence on the magnitude of the rebound a year into one of the worst public health crisis in a century.

The latest jobs report will come as investors are unclear about the degree to which the labor market and/or the economy could fully recover, or even overheat, potentially compelling the Federal Reserve to act quickly to tamp down out-of-check inflation, with vaccine rollouts and some $1.9 trillion in fresh fiscal aid have helping to buttress the economy.

Fed boss Jerome Powell has tried to pacify jittery markets by emphasizing that the central bank will adopt a go-slow approach to normalizing policy, which itself is forecast to be years away.

National Securities chief market strategist Art Hogan told MarketWatch that it may be a good thing that the jobs report comes as the market is closed.

“Having the weekend to digest this news and calibrate what this means for the economic expansion, that may be a good thing for the market,” Hogan said.

The 2021 jobs report for March is expected to show a gain of 655,000 based on some estimates, after payrolls data showed that unemployment fell to 6.2% as 379,000 jobs were added in February, marking the biggest such gain in four months.

Some time to pause for financial markets may be warranted, Hogan says, because the economy still has a long way to go to achieve a healthy recovery.

“We still have maybe nine million people out of the labor force. We are going to need some blockbuster levels to get to pre-pandemic levels,” the analyst said, estimating that the economy would have to average some 750,000 jobs a month to achieve post-COVID levels.

“It would take us two years, so we really need to start ratcheting up those numbers,” he said.

and the small-capitalization Russell 2000 index
RUT,

finished sharply higher, following a choppy week of trading that ended with a late-session flourish.

To be sure, it will be hard to say how robust trading action might be on the Monday after Good Friday, because a number of global exchanges will be closed in observance of Easter Monday.

US Judge Orders Both Parties from the XRP Lawsuit to Hold a Discovery Conference...