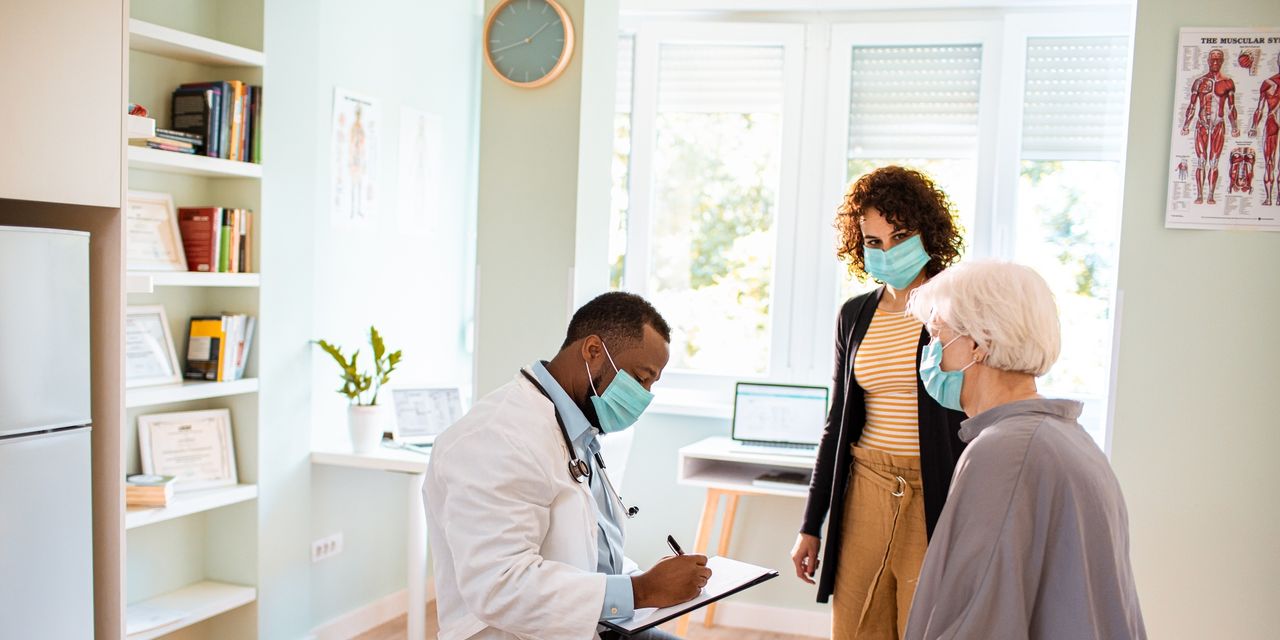 Healthcare can be expensive in retirement but also in the decades before — a Health Savings Account could minimize the blow when the medical bills arrive.

Retirement tip of the week: Look into opening a Health Savings Account, also known as an HSA, and if you have one, max it out if possible.

HSAs have triple the tax benefits: contributions are pretax, the funds can be invested to grow tax-free and distributions for qualified health expenses aren’t taxable. Unlike a Flexible Spending Account, which is funded with pretax dollars but must be used by a specific deadline (usually the end of the year, or a grace period if employers allow), HSA contributions can remain in the account to be used for future medical bills — a huge bonus to retirees.

Doctor visits, unexpected trips to the hospital and medications can be expensive at any age, but retirees can expect to spend hundreds of thousands of dollars on healthcare in their old age. The HSA shines as a tool for paying future medical bills and is “a critical way for people to build a medical nest egg over time,” said Alison Moore, vice president of marketing at HealthSavings, an HSA provider. “Not only can you build, invest and throw in money tax-free over time, but you can reimburse yourself over time for all of the out-of-pocket expenses,” she said.

HSAs have a maximum yearly contribution limit of $3,600 for an individual in 2021 or $7,200 for an individual with family coverage, with a $1,000 catch-up allowance for people 55 or older. After age 65, the money can be taken out for non-health care expenses without a penalty but the money will be taxed, as it would if it were distributed from an traditional individual retirement account or 401(k) plan. Contributions may also be placed in an HSA until the following year’s tax deadline, for those who weren’t able to max it out before the end of the year.

Employers may also contribute to an HSA on behalf of their employees.

Health Savings Accounts have become increasingly popular. There were more than 29 million HSAs with a total of at least $73.5 billion in assets as of June 2020 — a 19% growth in assets and 12% jump in total accounts from the year before, according to an HSA report from investment firm Devenir. Fidelity Investments announced it had surpassed managing $10 million in HSA assets as of March.

“It’s a really great account to pay for costs in retirement,” said Shelly-Ann Eweka, a wealth management director at TIAA.

There’s one caveat: HSAs are tied to High Deductible Health Plans, also referred to as HDHPs, which can seem unaffordable to the average earner or household. An HDHP has a deductible of at least $1,400 for a single individual or $2,800 for a family, according to the Internal Revenue Service. Annual out-of-pocket expenses, which include deductibles and copayments but not premiums) must not exceed $7,000 for single individuals or $14,000 for families.

Have a question about your retirement, including where to live? Check out our ‘Help Me Retire’ column

While this might seem like a deterrent, Eweka suggests doing a little homework before deciding against an HDHP. The out-of-pocket expenses can be used with funds from the HSA, and premiums could be lower because of the plan’s high deductible. Some insurance companies have calculators on their websites to help patients determine how much they can expect to spend on benefits, and weigh the pros and cons of spending more or less out-of-pocket. Take into consideration what your health expenses are now, what they might be in the foreseeable future and how your premiums might change depending on the plan, Moore said.

Of course, not everyone can afford to stash money away into a 401(k) plan, IRA and HSA as well as pay for current year medical expenses and all the other financial responsibilities the typical adult has. Still, it’s a worthwhile goal. Funding an HSA and then leaving that money alone can be a real benefit in retirement, Eweka said. “That is the ultimate best use,” she said. “To be able to put money aside for retirement goals.”

The Voter Formation Project puts an experimental spin on reaching Black and...
Scroll to top