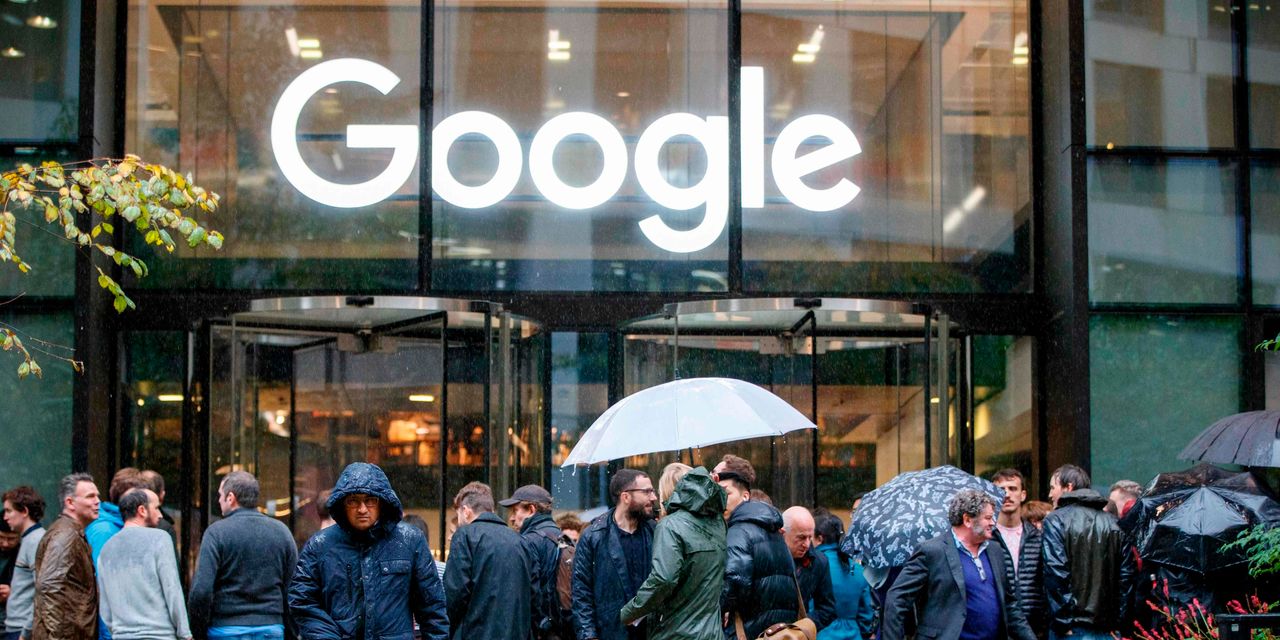 Less than three years after thousands of Google employees walked out of their offices to protest the company’s handling of sexual harassment, the search giant’s workers are again raising the issue in response to a damning report.

In a letter published Friday titled “Alphabet, Stop Protecting Harassers,” LINK THIS dozens of employees said the company has a pattern of protecting those who have been accused of misconduct. They asked Alphabet Inc.
GOOGL,

Chief Executive Sundar Pichai to relieve harassers of their management responsibilities and to move them away from the employees they have been verified to have harassed.

“Alphabet workers deserve the right to work in an environment free from their abusers,” the employees said in the letter, which came in response to an op-ed in the New York Times this week by Emi Nietfeld, a former Google engineer who wrote that she left the company after being forced to continue working with someone who harassed her.

In the letter, the employees also said the walkout’s demands “are still waiting to be met,” including that Google stop requiring temporary, vendor and contract (TVC) workers to agree to arbitration.

In November 2018, thousands of Google employees walked out in protest after a New York Times story revealed that the company had paid hundreds of millions of dollars to former executives who were accused of harassment, in many cases without disclosing why they had left Google.

For more: What can a small union for well-paid Google workers accomplish? Quite a bit, experts say