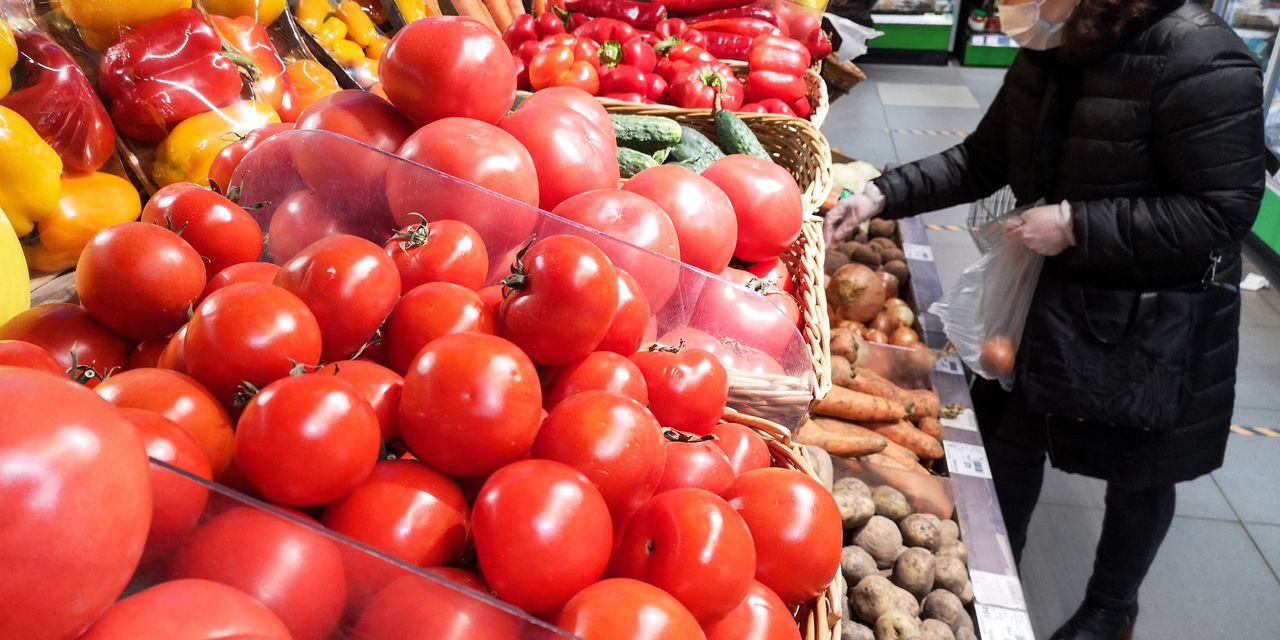 The numbers: The cost of imports surged in March for the fourth month in a row and added to growing inflationary pressures in the U.S., as a resurgent economy spawns strong demand for a host of goods ranging from lumber to computer chips to new cars.

The cost of imports began to surge at the end of last year. Rising oil prices were the chief cause at first, but now the prices of many goods and services are increasing as demand rebounds and supplies fail to keep up.

Import prices have climbed 6.9% over the past 12 months to mark the fastest pace since 2012. The cost of imports had fallen during the early phases of the pandemic.

What happened: The cost of foreign-produced fuel rose 6.3% in March, accounting for a sizable portion of the increase in import prices.

U.S. export prices shot up 2.6% last month. They’ve also come off pandemic lows and have risen sharply since the end of 2020.

MarketWatch special: The coronavirus pandemic has remade our working lives, and it’s been anything but fair

Big picture: After lying dormant last year during the coronavirus crisis, inflation is on the rise again and is likely to waft higher in the months ahead.

Demand for a variety of goods and services are surging as the U.S. economy recovers and stimulus checks spur more consumer spending.

Yet companies can’t keep up with the demand, in no small part because of persistent disruptions in trade and production tied to the pandemic. These shortages are likely to last through the end of the year.

The nation’s inflation watchdog, the Federal Reserve, insists the burst in inflation is temporary. The central bank expects inflationary pressures to wane later in the year as the global economy returns closer to normal.

What they are saying? “The acceleration in import inflation should be temporary and trend lower in the second half of the year,” said Kathy Bostjancic, chief U.S. financial economist at Oxford Economics.

were were little changed in early Wednesday trades.

The rising NFT tide lifts all tokens: So what is an NFT?