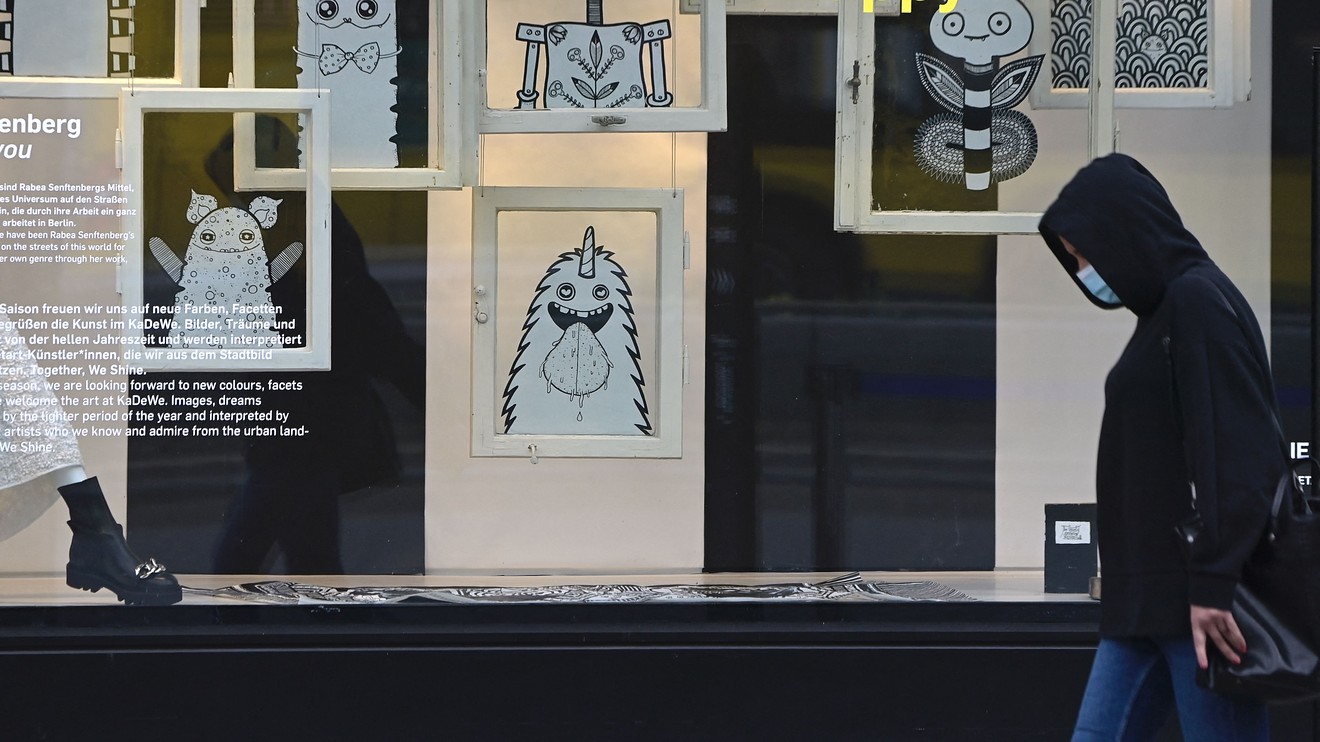 “
‘If we count how many jobs may have been created if the recession hadn’t hit …we are now short 11 million jobs since February.’
”


The U.S. added 916,000 jobs in March, surpassing most economists’ forecasts and signaling a strengthening economy, as businesses eased restrictions amid the vaccine rollout and warmer weather.

President Joe Biden’s $1.9-trillion American Rescue Package, which allocated $1,400 stimulus checks to millions of households, also helped to inject more life into the economy. The Centers for Disease Control and Prevention has warned people to continue to wear masks and practice social distancing: The U.S. currently has a 7-day average of about 62,000 cases per day.

It’s the strongest job growth the country has seen since the initial recovery faded last summer, said Elise Gould, senior economist at the Economic Policy Institute, a progressive think tank. “Even with these gains, the labor market is still down 8.4 million jobs from its pre-pandemic level in February 2020. In addition, thousands of jobs would have been added each month over the last year without the pandemic recession.”

The official unemployment rate slipped to 6% from 6.2%, the Labor Department said Friday. Many economists were cheered by the news. “There is finally real light at the end of the tunnel,” Paul Ashworth, chief U.S. economist at Capital Economics, said.

Yet this does not account for nearly 4 million people who lost their jobs in 2020 and left the labor force. Taking that into account, economists say the true unemployment rate hovers at above 9%.

“If we count how many jobs may have been created if the recession hadn’t hit — consider average job growth (202,000) over the 12 months before the recession — we are now short 11 million jobs since February,” Gould said. “Even at this pace, it could take more than a year to dig out of the total jobs shortfall.”

Also see: The Moneyist — the ethics and etiquette of your financial affairs

“However, today’s number is certainly a promising sign for the recovery, especially as vaccinations increase and vital provisions in the American Rescue Plan have continued to ramp up since the March reference period to today’s data,” Gould added. “The benefits of the ARP will continue to be captured in coming months.”

The biggest jobs gains were in the sectors most impacted by the restrictions introduced due to the COVID-19 pandemic: Jobs in leisure and hospitality employment increased by 280,000 in March, the government said Friday. Still, leisure and hospitality employment — the lowest-paid sector in the U.S. economy — is still down 3.1 million jobs since February 2020, the EPI said.

closed in positive territory, with technology stocks driving a first-quarter recovery in equities. U.S. markets were closed Friday due to the Good Friday holiday.

and Pfizer
PFE,
,
another two-shot vaccine from Moderna
MRNA,
,
and Johnson & Johnson’s
JNJ,

one-shot vaccine are available in the U.S.

COVID-19 vaccine, which has been beset by problems related to possible side effects since its rollout in Europe, may not even be needed in the U.S.

“As it becomes safe to reopen, I expect many more workers to return to the labor market seeking jobs,” the EPI’s Gould added. “The Black unemployment rate improved last month, but remains at 9.6%, far higher than any other group. Long-term unemployment continued to rise in March, with 4.2 million workers unemployed 27 weeks or more.”

My parents claimed me on their 2019 taxes and received my third stimulus check,...
Scroll to top