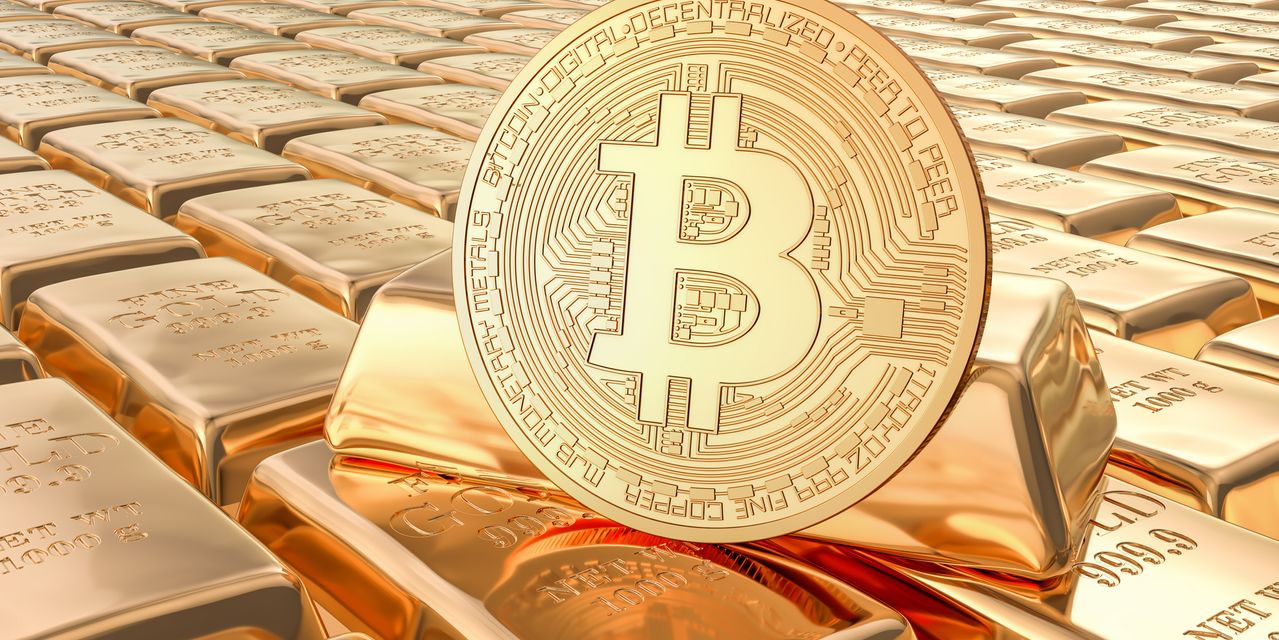 In April, MarketWatch and Barron’s are convening a group of crypto industry participants to discuss the landscape for the asset class (part one was April 7; part two will be held April 14). One session focused on “the illusive bitcoin ETF,” and featured Jan van Eck of VanEck and Som Seif of Purpose Investments.

VanEck has filed with the SEC to launch a bitcoin ETF in the U.S., and Purpose launched such a fund in Canada in February. It has already gathered $1.2 billion in assets.

Not surprisingly, both had strong views on the upsides a bitcoin
BTCUSD,

ETF would bring for U.S. investors.

ETFs have proven to be the most efficient way for investors to get exposure to different assets, Seif noted — particularly those that have historically been less straightforward to access, like gold.

Van Eck agreed. ETFs bring price competition to markets, just as they did for gold, he said, as well as transparency, tax reporting and more efficiency in trading. Both panelists said they think bitcoin’s volatility will decline as access increases and as the industry passes more benchmarks, such as the Coinbase public offering.

Noting the rash of recent applications to launch funds, both acknowledged that it’s not clear how many different exchange-traded products the market could absorb.

Even if the SEC approves several different applications, investors will pick winners and losers, Seif said. Fees grab a lot of attention in the ETF space, he added, but “strategy is more important” — and strategy becomes extra important in a fund landscape that involves putting a digital asset into a “traditional finance” wrapper.

Van Eck agreed, calling bitcoin “revolutionary” for finance, in part because it involves instantaneous settlement and 24-7 trading. “The execution and mechanics is inside baseball but it’s important to get it right,” he said.

has a $10 trillion market cap, he said, bitcoin might be expected to reach roughly half that amount – which would represent prices rising another six times.

As the asset continues to mature, VanEck is starting to see critical mass from other entities in the crypto ecosystem, whether miners or banks, that an ETF representing companies with such exposure may make sense, van Eck said. He noted that companies with pure plays on crypto, such as Riot Blockchain Inc.
RIOT,

have outperformed the price of bitcoin, even as companies that include crypto access among other features, like Paypal
PYPL,

and Square Inc.
SQ,
,
have underperformed.

“This is a sentiment asset,” Seim said. Even as supply and demand will play major role in pricing, what’s consistent is that volatility has declined every year since inception, he argued, and will continue to do so as bitcoin becomes more legitimatized as an institutional asset.