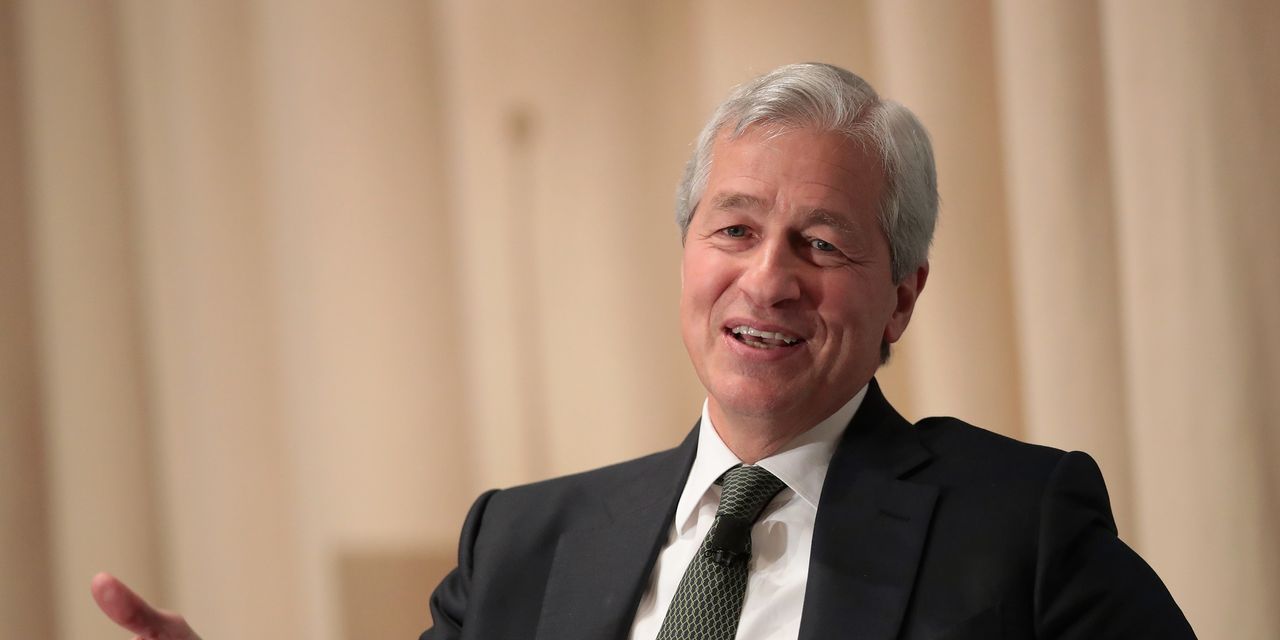 Another crisis and another good year for Jamie Dimon, chief executive of JPMorgan Chase & Co., who was paid the most during the year of COVID-19 since 2008.

had lost 8.8% in 2020, compared with the 4.2% decline for the SPDR Financial Select Sector exchange-traded fund
XLF,

Dimon’s 2020 compensation was the most since the financial crisis of 2008, when his total comp was $35.76 million. Granted, in 2009, Dimon’s total comp fell to a low of $1.32 million, as his bonus and value of stock and option awards dropped to zero.

The proxy statement also disclosed that the estimated median pay of JPMorgan Chase employees was $80,102 in 2020, meaning the CEO pay ratio was 395 to 1.

As the CEO pay ratio continued to climb, Dimon had published his annual letter to shareholders earlier in the day, in which he stressed the U.S. needed to acknowledge problems that have led to the widening wealth gap.

Don’t miss: U.S. economy will boom in 2023, but inequality must be addressed: Jamie Dimon in his latest letter to JPMorgan shareholders.

Dimon also addressed racial inequality in his letter, then hours later the bank’s board urged shareholders to vote against a proposal for a racial-equity audit.

JPMorgan Chase’s stock, which slipped 0.3% in premarket trading Thursday, has rallied 21.9% year to date through Thursday, while the financial ETF has advanced 18.2% this year and the Dow has tacked on 9.3%.