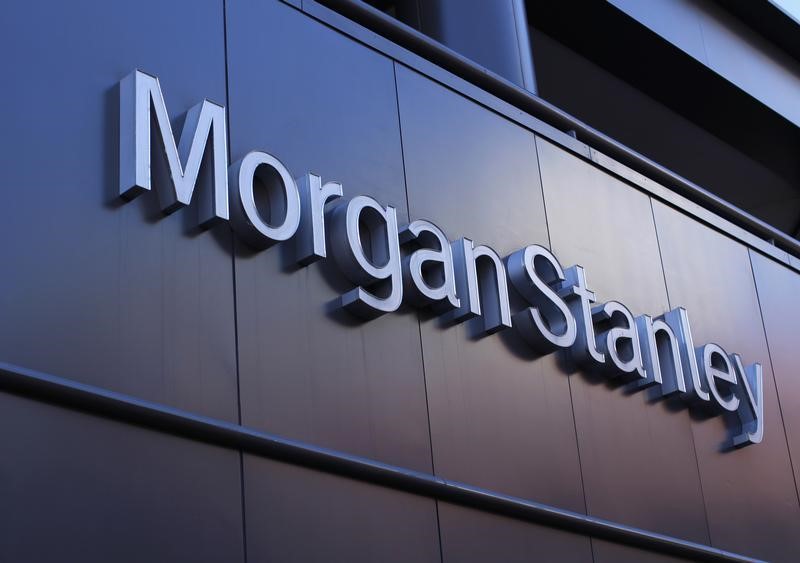 
(Reuters) -Morgan Stanley announced a slew of leadership changes on Thursday, firing the starting gun on the competition to replace Chief Executive Officer James Gorman in the coming years.

“I am highly confident one of them will be the CEO in the future,” Gorman said earlier in an interview with Bloomberg. (https://

Gorman, who joined the bank in 2006 and took over as CEO in 2010, has informed the board of his plans to stay on for at least three more years, Bloomberg reported, citing a person familiar with the matter.

The fact that all four potential CEO successors are white men drew criticism from some corporate diversity advocates.

“I think the first question to ask is who were considered as candidates” for these roles, said Charlotte Laurent-Ottomane, executive director at the Thirty Percent Coalition, which encourages diversity in corporate boardrooms.

“Did the candidate pool have diverse people, women and people of color in it? If not, I think the bank probably is not in alignment with the thinking of today.”

The bank did not immediately respond to a request for comment.

The shake-up comes days after JPMorgan Chase & Co (NYSE:) named Marianne Lake and Jennifer Piepszak, widely seen as the two top contenders for the CEO role, as co-heads of its consumer and community bank.

Saperstein runs Morgan Stanley (NYSE:)’s wealth management business, which Gorman has been trying to build out with moves like the $13 billion purchase of trading platform E*Trade last year to insulate the bank from weak periods for trading and investment banking.

The unit’s revenue surged 47% in the first quarter to account for roughly half of the bank’s total revenue.

Morgan Stanley has also benefited from an unprecedented boom in dealmaking that drove a 66% jump in revenue at its institutional securities unit, which is led by Pick.

The bank on Thursday also named Sharon Yeshaya, the head of investor relations, as CFO.

Telemedicine startups are positioning themselves for a post-pandemic world –...

WeWork loses $2.1 billion in a quarter
Scroll to top