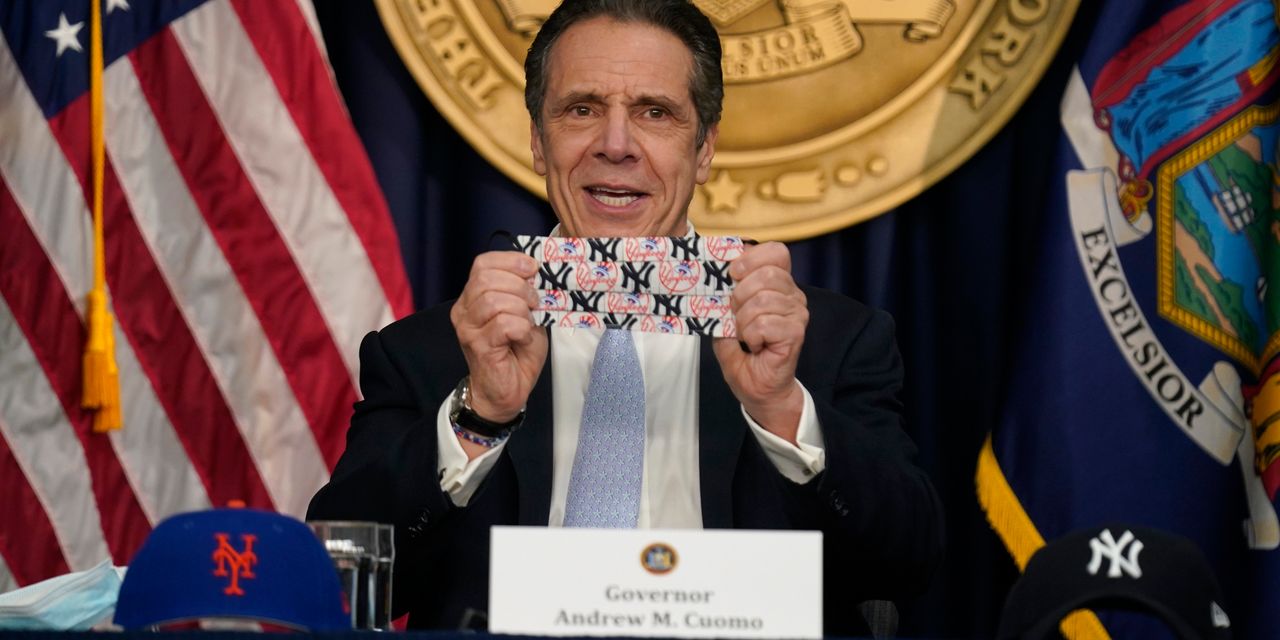 New York state has announced it approved a budget for its fiscal year 2022 that would allow for legal online wagering in the state for the first time.

Further reporting from the Action Network and the Buffalo News indicates the plan to implement online sports betting will be some form of a limited-operator model that has been championed by New York Gov. Andrew Cuomo.

Cuomo has said he wants to run the state’s sports betting industry through the New York Lottery, which is run by the government. Under his plan, the New York state Lottery would issue requests for proposals from only a few mobile betting operators, which it could then license out to other sportsbook operators, according to PlayNY.

“We want to do sports betting the way the state runs the lottery where the state gets the revenues. Many states have done sports betting but they basically allow casinos to run their own gambling operations. That makes a lot of money for casinos but it makes minimal money for the state,” Cuomo said in January about his plan.

“And I’m not here to make casinos a lot of money. I’m here to raise funds for the state. So we have a different model for sports betting.”

Cuomo’s proposal to have the New York Lottery run sports betting has been maligned by lawmakers for its lack of competition and constitutionality concerns. It is also extremely different from how other states run online sports betting. States like Pennsylvania and New Jersey allow for several casinos to legally operate, forcing higher competition for customers.

Gov. Cuomo and New York’s legislative leaders announced that an agreement on the state budget has been reached, but few other details on the specifics of the sports betting plan are known at this time.

Sports betting is already technically legal in New York state but it’s limited to in-person betting at four casinos in upstate New York. Online wagering is not currently allowed in any part of New York.

See also: Gonzaga basketball star Jalen Suggs’s decision to pass on a football scholarship could end up making him millions

Online wagering is where most bets occur in states that offer both forms of wagering. For example, over 90% of all bets in neighboring New Jersey occur online. New York would be by far the most populous state to offer online sports betting.

was down 2.5%, Caesars Entertainment
CZR,