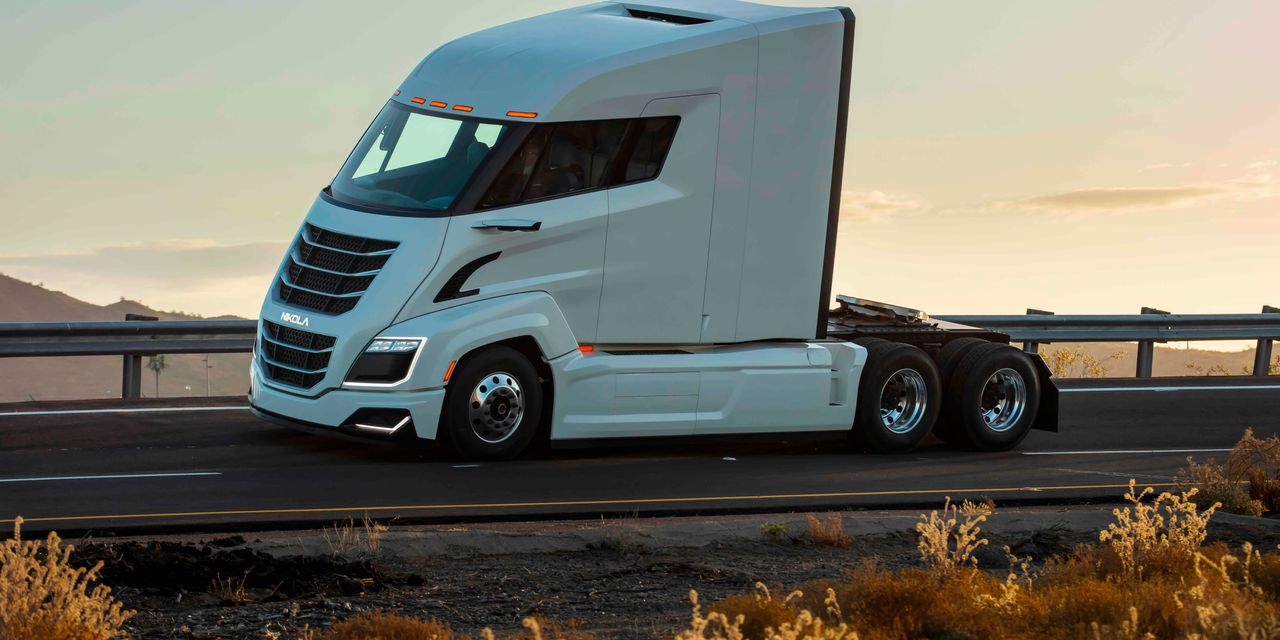 According to a Securities and Exchange Commission filing dated Tuesday, Hanwha plans to sell about 11 million shares, worth about $180 million as of Wednesday’s closing price of $16.39 a share.

“Hanwha remains an important strategic partner and continues to play an active role on Nikola’s board of directors,” Nikola said in an emailed statement Wednesday night.

Hanwha Group is a conglomerate that includes financial services, aerospace and solar energy. Nikola has previously said Hanwha would build solar panels to generate clean electricity to produce renewable hydrogen for use in fuel cells.

It is the second of Nikola’s strategic partners to reduce its stake in recent months; in December, fuel-cell supplier Robert Bosch Gmbh sold about 4 million of its shares, reducing its stake in Nikola from 6.4% to 4.9%. Additionally, Nikola’s largest shareholder, founder Trevor Milton — who resigned as the company’s executive chairman in September — sold more than 550,000 shares, worth about $8 million, earlier this month, according to an SEC filing. Milton still has nearly 83 million shares, or a 21% stake in the company.

On Monday, Nikola announced it would sell $100 million in shares, with proceeds going to projects including the construction of its Arizona manufacturing facility and further development of its renewable-energy infrastructure.

Nikola shares have slid about 66% since September, when short-seller Hindenburg Research claimed the company misled investors in an “intricate fraud.” Nikola has strenuously denied the allegations. Earlier this month, Nikola stock was downgraded by J.P. Morgan, whose analysts expressed concern over its valuation.

‘My husband told me that my $1,400 stimulus check will be spent on aluminum...

Texas Issues Orders to Stop ‘Binance Assets’ and 2 Other Fraudulent...
Scroll to top