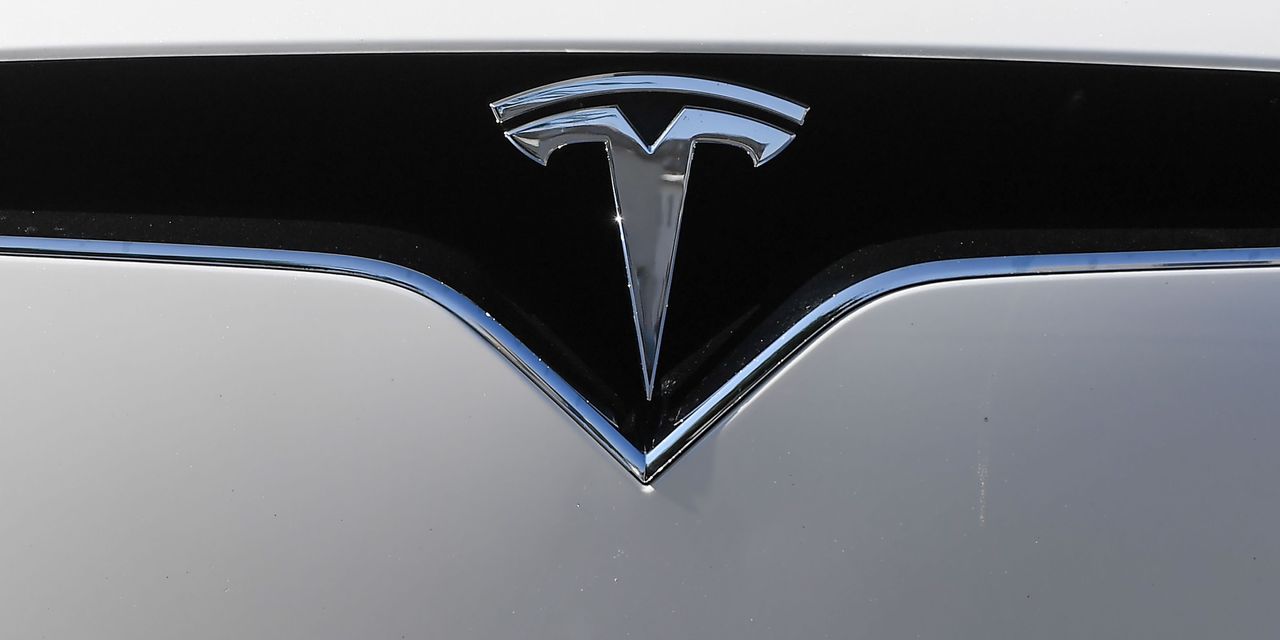 Two men died after a Tesla vehicle that authorities believe was operating without anyone in the driver’s seat crashed into a tree Saturday night north of Houston.

One of the men was in the front passenger’s seat and the other was in the back seat of the Tesla, which was traveling at high speed along a curve before it hit a tree around 11:25 p.m. local time, Harris County Precinct 4 Constable Mark Herman said in an interview.

“Our preliminary investigation is determining—but it’s not complete yet—that there was no one at the wheel of that vehicle,” the constable said. “We’re almost 99.9% sure.”

It took emergency responders about four hours and roughly 32,000 gallons of water to put out the fire that engulfed the electric vehicle, Constable Herman said. High-voltage batteries like the ones used in Teslas can reignite after being damaged, even after firefighters have extinguished a fire, according to the National Transportation Safety Board.

As of Sunday, authorities still were investigating whether the front passenger airbag deployed and whether the vehicle’s advanced driver-assistance system was enabled at the time of the crash. Neither Tesla Inc.
TSLA,

The family heirlooms that our children don’t want.

Gett inks deal with Curb Mobility to bring yellow cabs to its enterprise-focused...
Scroll to top