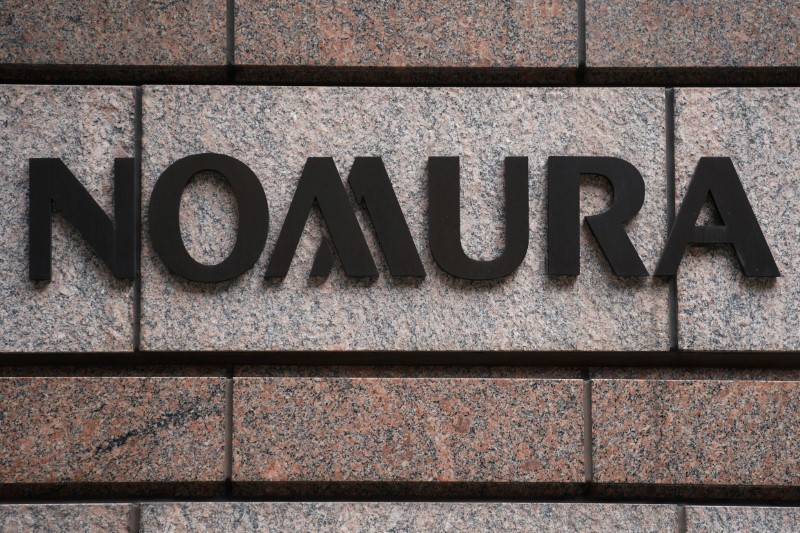 The $2 billion loss, stemmed from transactions with a U.S. client, the bank said in a statement. It added that the loss amount, based on estimated market prices as of Mar. 26, could change depending on the unwinding of the transactions and market fluctuations.

Nomura’s woes come in the wake of a series of U.S. block trades totaling $20 billion over the weekend. The trades were linked to former Tiger Management trader Bill Hwang’s family office Archegos Capital Management LLC. and caused drops in the stock prices of several companies. As Archegos was a prime Nomura brokerage customer, some investors suggested that the bank’s losses could be related to the trades.

The bank is scrambling to assess the damage of the potential losses on its consolidated earnings for the year ending Mar. 31, which is scheduled for release on Apr. 27. it had expressed confidence in sustaining high earnings just a month ago, after booking a 23% on-year rise in April-December net profit at JPY308.5 billion ($2.81 billion). It also reported its best third quarter in 15 years. The bank’s U.S. business, including investment banking as well as equity and bond trading, drove the recent gains.

“As long as these losses are one-off in nature, 1H FY3/22 should be the timing of recovery, thus the impact on the longer-term outlook is relatively limited,” Jefferies (NYSE:) analysts said in a note.

Meanwhile, the Japanese government will also monitor the situation carefully, chief cabinet secretary Katsunobu Kato said on Monday, adding that the financial services agency would also share information on the matter with the Bank of Japan.