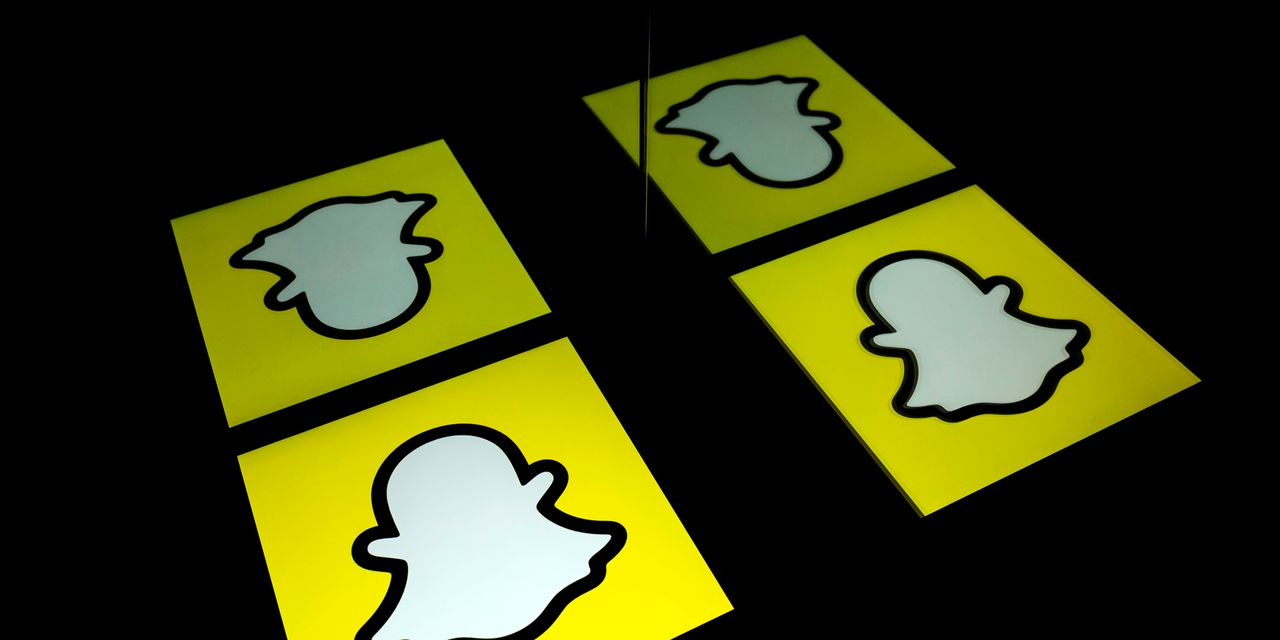 Snap Inc. shares have jumped more than 20% in the past week as the company attempts to move Snapchat beyond messaging.

gained 5.9% Wednesday trading after a report from The Information detailed the company’s plans for new e-commerce tie-ins on the Snapchat app. The stock is now up 21% over the past five trading sessions, as the company continues its efforts in recent months to find new uses for its popular mobile app.

Snap reportedly acquired the startup behind Screenshop, an app that lets people identify and purchase items they see in photos, in a deal last year, according to a Wednesday report. Screenshop’s technology could help Snap with it plans to deliver shopping recommendations to users based on their saved photos, an initiative the company intends to discuss at its May developer conference, per the report.

A spokesperson from Snap declined to comment on the company’s e-commerce ambitions or whether it had purchased Screenshop.

Snap has been looking to differentiate its app and also drive users toward features beyond messaging, a staple of Snapchat but a function that has somewhat limited revenue potential.

The company has been looking to acquisitions as it expands it capabilities, scooping up Fit Analytics earlier this year, which gives Snap access to technology that helps people determine the right size of clothing when shopping online. Snap also bought Ariel AI, which offered augmented-reality tools meant to help enable “experiential retail,” among other capabilities.

“We are investing in building new experiences for specific verticals where we believe AR can clearly augment the customer journey and provide value to businesses,” Snap senior product director Peter Sellis said at the company’s investor day presentation in February. The company planned to start with shopping.

Snap’s plans, as detailed in The Information’s report, suggest that the company would look to integrate online shopping into an existing Snapchat function: the Memories tool that people use to save photos and videos.

Snap won praise Tuesday for its other efforts to drive users toward more revenue-generating features as Atlantic Equities analyst James Cordwell upgraded the stock to overweight from neutral. He pointed to momentum for Snap’s original shows and its Spotlight section, which features viral, user-generated content similar to what can be seen on TikTok or Instagram’s Reels.

The traction for these newer areas of Snapchat, combined with Snap’s pipeline of ad products, could help the company generate average revenue per user closer to what Facebook and Twitter Inc.
TWTR,

see, according to Cordwell.