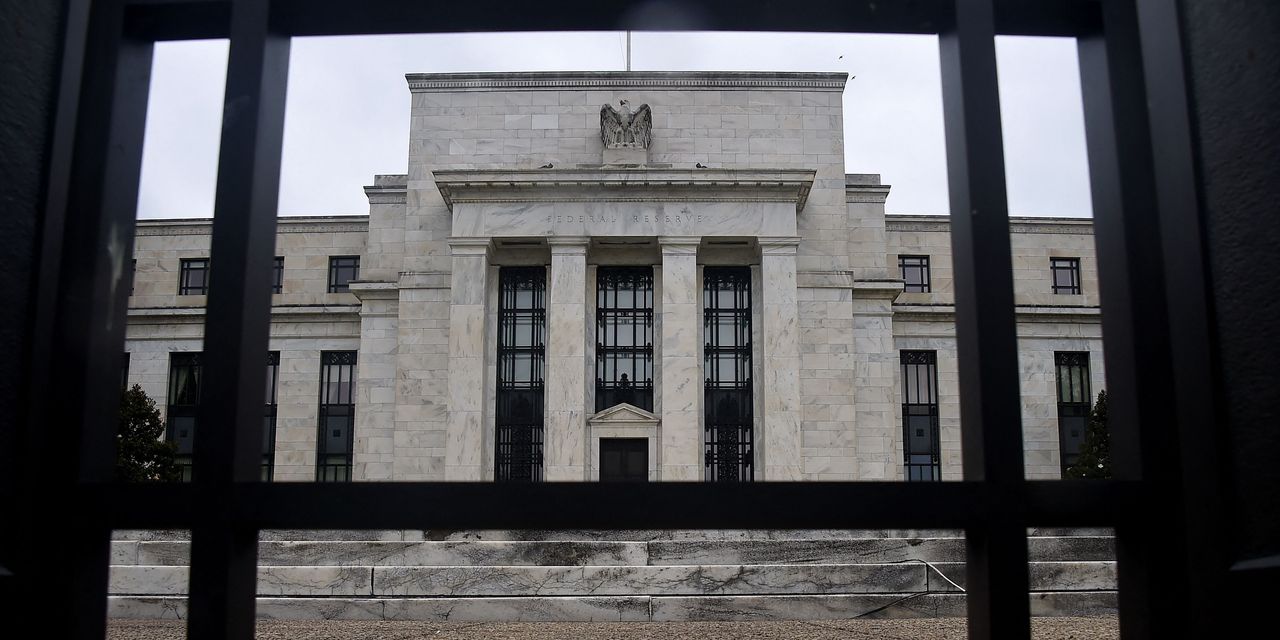 Some Wall Street banks think bond-market traders may have gone too far in their frenzied speculation about the pace of the Federal Reserve’s future rate increases.

Investors have been pushing U.S. government debt yields higher, and bond prices lower, to kick off the year on expectations that the accelerating economic recovery from the pandemic could spur the Fed to exit its accommodative policies sooner than the central bank has signaled.

But analysts at Barclays
BARC,

say traders piling on rate-hike wagers may have gone over their skis.

“The market pricing of the hiking cycle is too aggressive in light of the Fed’s new
framework,” wrote strategists at Barclays on Monday. “The road to full employment is still long and inflation is unlikely to remain at the levels priced in for long.”

Strategists at TD Securities now expect a rate increase in September 2024, with the Fed likely to first begin tightening its easy-monetary stance by tapering its $120 billion a month asset-purchase program before contemplating rate increases, a process likely to take around a year.

Their cautionary stance comes despite a stronger-than-expected employment report that showed the U.S. economy in March added another 916,000 jobs.

Analysts skeptical of the bond-market’s bearish trading said that while last month’s improved job numbers underscore a quickening recovery, that it alone was unlikely to change the Fed’s dovish policy stance.

With the central bank setting out two key requirements for liftoff – full employment and a sustained inflation shoot above 2% – the bar for an accelerated timetable for rate increases remains high.

To take advantage of the market’s giddy pricing, Barclays recommended investors snap up 5-year Treasury notes
TMUBMUSD05Y,
,
viewed as the maturity most sensitive to expectations for rate increases over the next several years.

The 5-year note traded at 0.86% on Tuesday, after climbing to a 13-month high of 0.98% on Monday. At the start of the year, the intermediate maturity was closer to 0.36%. Bond prices move inversely to yields.

also dipped from its recent highs, trading at 1.66% at last check.

Market participants are now on average expecting four, quarter percentage point rate increases by the end of 2023 from the current range of 0% to 0.25%, and around a single such hike before the end of next year.

The market’s aggressive expectations has stood in contrast to the central bank’s own drawn-out timetable.

Projections of interest rates from senior Fed officials tracked through the so-called “dot plot” show most staffers still expect the central bank’s benchmark fed-funds rate to stay at rock-bottom through 2023.