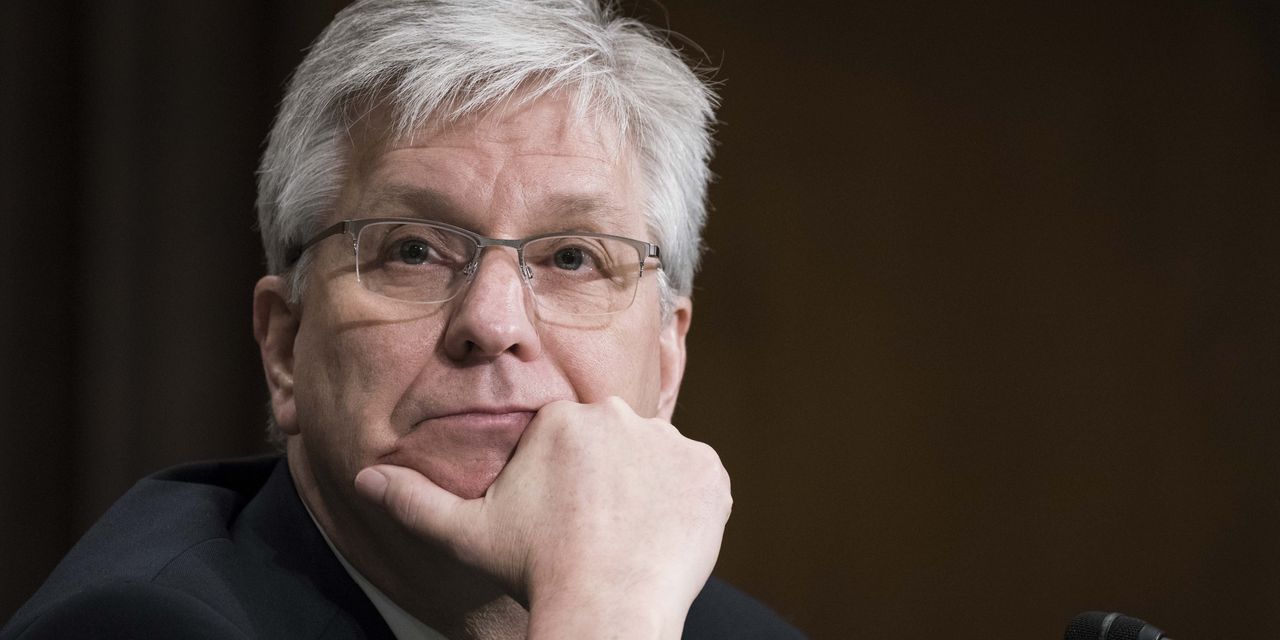 The U.S. economy is “ready to rip” but it is still too early to talk about pulling back the central bank’s support for activity, said new Federal Reserve Board Governor Christopher Waller on Friday.

Waller said he expects second-quarter gross domestic product growth to be in the neighborhood of 8% annualized. For the year, the economy could expand at a 6.5% rate, he said.

Over the same period, the unemployment rate should fall to the “low” 5% range while inflation should run at about 2.5% rate.

“All the fundamentals are there for the good strong growth” that was in place when the pandemic hit last year, he said, in an interview on CNBC.

Asked if it was time to “put the brakes” on the Fed’s easy policy, Waller replied: “There is no reason to be pulling the plug.”

“We’re making up for lost ground,” he said, with more than 8 million jobs still yet to be returned after being eliminated during the pandemic.

“We still have got a long way to go,” Waller said. His comments generally dovetail with Fed Chairman Jerome Powell and other policy officials.

Fed officials will meet in April 27-28 to chart monetary policy for coming months. Economists think the Fed will hold policy steady until later this year.

The Fed has cut interest rates to zero and is buying $120 billion of assets per month to support the economy. The Fed’s balance sheet has hit a record high of $7.79 trillion in the past week.

Some economists are worried that the Fed’s easy policy stance will lead to sustained inflation, but Waller said he thought that any rise in inflation this year would be temporary.

“Whatever temporary surge in inflation we see right now is not going to last,” Waller said.

Waller said he thought officials would not be very comfortable if inflation to to 3% or higher and stayed there for a while.

jumped to new record highs on Friday but the tech-heavy NASDAQ
COMP,

Reform the US low-income broadband program by rebuilding Lifeline – TechC...