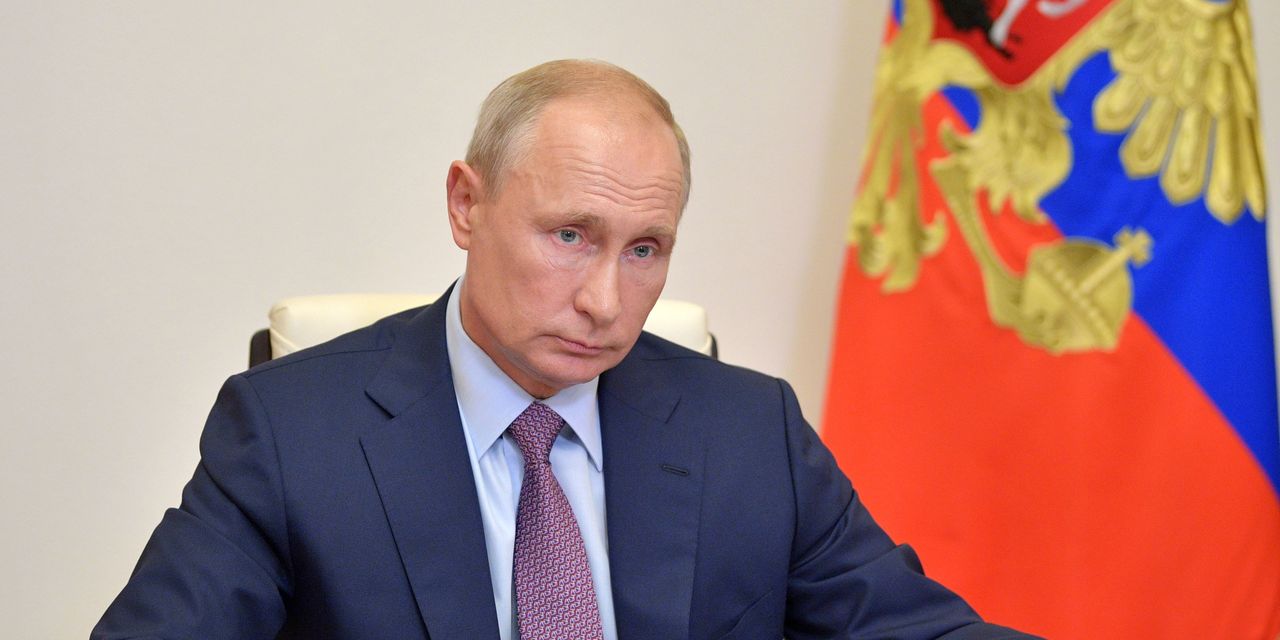 President Joe Biden signed an executive order on Thursday imposing tough new sanctions on Russia for alleged election interference, hacking and other “malign activities,” including the current military buildup in Ukraine and the persecution abroad of dissidents such as Alexei Navalny.

The outlook: Putin always took care to appear relaxed after previous sanctions rounds from the U.S. and Europe, but this time it might be different: The Biden version will be much more costly for the Russian economy, even if the curb on trading of Russian debt on international markets only affects for now the primary market, i.e. the original issuance of bonds.

Furthermore, the wide range of reasons cited for the sanctions — which include “extraterritorial activities targeting dissidents or journalists,” as well as attempts to “undermine the security in countries and regions important to United States” and the violation of “well-established principles of international law,” seem to show that Biden is determined to keep his options open for tightening the sanctions even further.

Russia can be expected to retaliate, notably with a tit-for-tat decision on the expulsion of diplomats, but it doesn’t have the financial might to hurt the U.S. economy back.

U.S. officials have indicated that European allies had been kept informed about the current round of sanctions, but the question now is whether they will emulate Washington’s decision, which would broaden its impact.