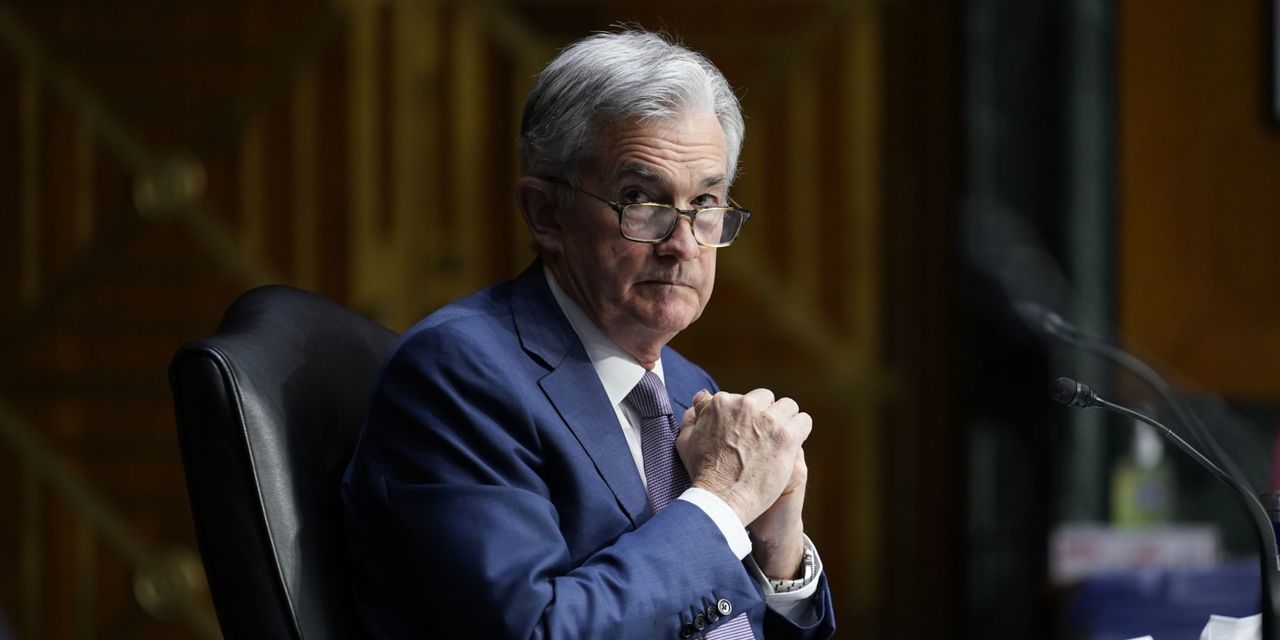 In the last two months the markets have built up expectations for a Fed interest rate rise or a tapering of its bond purchases earlier than the central bank is forecasting, giving a lift to long-term Treasury yields.

But investors are grappling with the risk that the U.S. central bank’s shift late last year in its strategy for reaching its employment goal and inflation goals could mean the timing for beginning to withdraw its accommodative monetary policies may, indeed, be as far away as Fed Chairman Jerome Powell has signaled.

“A lot of people keep bringing up how the market is calling the Fed’s bluff. But Powell has been saying what [the Fed] is doing since he came into office, people just don’t want to hear it,” said Jack Janasiewicz, portfolio manager at Natixis Investment Managers, in an interview.

The Fed’s commitment to ensuring they raise employment for Black Americans and other minorities disproportionately hit during the COVID-19 pandemic has led to creeping doubts among traders over the market’s hawkish prognostications.

In its new policy framework issued in August, the Fed said it saw full employment as broad-based and inclusive, a recognition of how a strong labor market had aided low-income households.

“How does the framework in reality influence the Federal Reserve’s policy calculations and ultimately its rate moves? This is very much an open issue,” Nathan Sheets, chief economist at PGIM Fixed Income, told MarketWatch.

Yet Goldman Sachs economists earlier this week said they don’t expect the Fed to lift its policy interest rates until 2024. They argued the central bank would keep policy rates lower for longer in order to spread the benefits of the economic recovery into harder-hit swathes of the U.S. population, reflecting experience after the 2008 financial crisis when unemployment among minorities was the slowest to come down as the economy recovered.

Indeed, rate-hike expectations have been pared back recently even after a stellar March jobs report. The 5-year Treasury note yield
TMUBMUSD05Y,
,
a proxy for rate-hike expectations for the next few years, has fallen since Monday when it touched a 14-month high of 0.98%. The short-term maturity finished 0.87% at the end of the week. Bond prices move inversely to yields.

“The Fed is prioritizing the labor market in a way that some who have suffered disproportionally start to benefit and get to full employment,” said Janasiewicz.

The minutes from the central bank’s March policy meeting showed the Fed would observe actual progress in the labor market and in price measures instead of reacting to changes in forward-looking economic growth expectations.

“Maybe we shouldn’t expect large changes from the Fed for large chunks of time. The Fed will be content to let the market do as is,” said Patrick Leary, chief market strategist at Incapital, in an interview.

“That will offer opportunities for traders who understand the Fed is committed and unified in their goals. I’m not going to fight the Fed here, I’m willing to take the other side of the bet,” said Leary, who has been bullish on 5-year notes.

If the Fed’s dovish policy stance stays in place for longer than markets have wagered, risk assets like equities would remain supported and this year’s rise in U.S. Treasury yields would be capped, analysts say.

benchmark hit its 20th record close of this year.

U.S. stock-market investors earlier this year were troubled by the prospect of a removal of easy monetary policy, considered a key driver of gains in equities and other risk assets since the onset of the COVID-19 pandemic.

Still, Leary warned he was unsure if the Fed’s use of monetary policy tools to target societal ills such as inequality and elevated minority unemployment would succeed.

“I don’t know that we are using the right tools to fix this problem. It’s like using a hammer to cut down a tree. Maybe it doesn’t work, but sure you’ll make a dent eventually,” he said.

Looking ahead for next week, investors will see a raft of first-tier U.S. economic data that will give insights into the state of household finances. The March consumer price index is due on Tuesday, March retail sales and industrial production on Thursday and March housing starts on Friday.

How much higher will this bull market go?