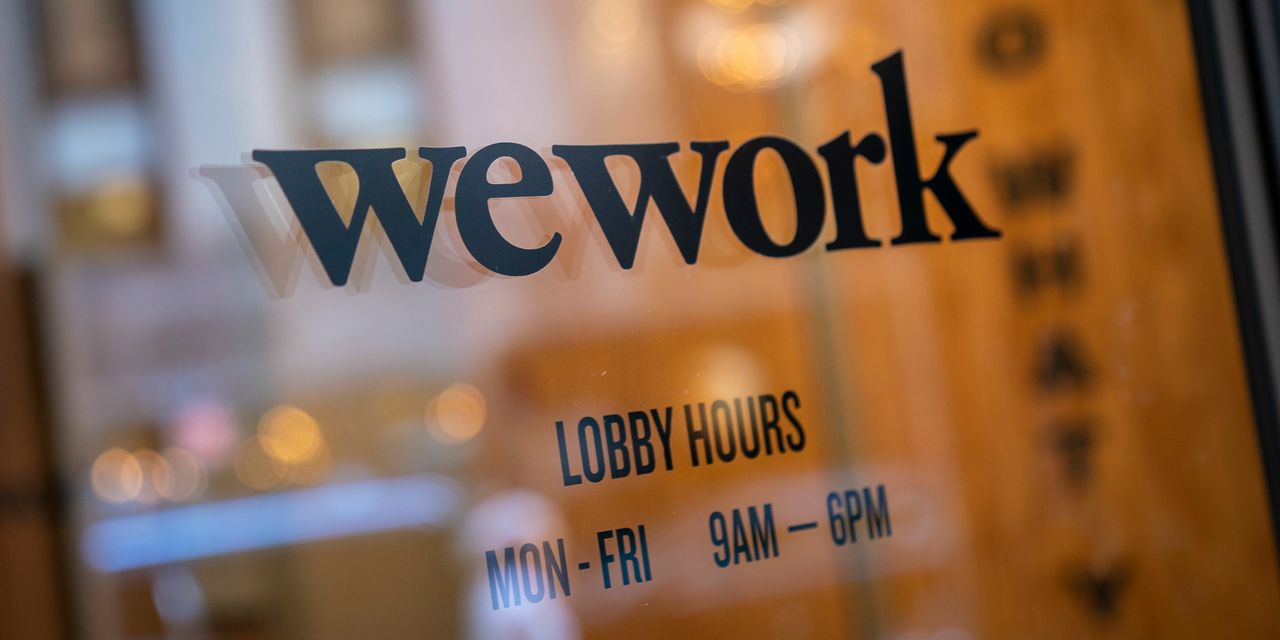 WeWork, the flexible-office-space company, said in the extended session Thursday that it lost more than $2 billion in its first quarter.

“WeWork continued to see encouraging signs of recovery with sales activity, a critical indicator of future revenue, ramping over the first quarter, as the company achieved gross desk sales of 24k in January, 25k in February, and 38k in March,” the company said in a statement.

The company said it finished the quarter with $2.2 billion in cash and unfunded cash commitments.

Back in March WeWork announced it would go public via a merger with BowX Acquisition Corp.
BOWX,

and get $1.3 billion, a year and a half after WeWork postponed its own IPO plans.