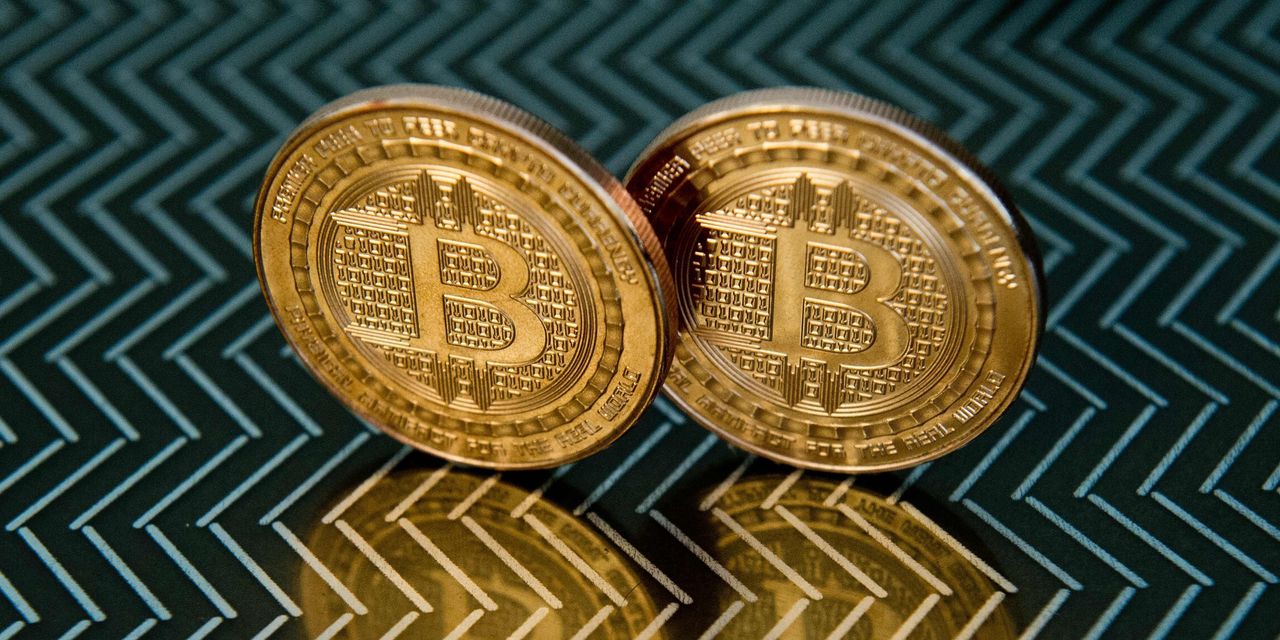 The debate around the value of cryptocurrencies, and bitcoin in particular, continues in financial markets as leading institutional investors debate its role in portfolios.

One strategist with an optimistic take on bitcoin’s value is Dhaval Joshi, chief strategist for BCA Research’s Counterpoint product. He shared questions from one of his skeptical clients and answered them.

will rise as it becomes a bigger share of what he calls the $15 trillion anti-fiat market, which right now is dominated by gold
GC00,
.
“So long as we have a fiat money system, there will be demand for an ‘anti-fiat’ asset that is a hedge against a debasement of the fiat money system,” he says. The moves by central banks to introduce their own digital currencies doesn’t alleviate the concerns about fiat money, he added.

Bitcoin currently accounts for 10% of that anti-fiat market. “As this share doubles or trebles, it arithmetically requires a doubling or trebling of cryptocurrency prices,” he says.

While gold does have an intrinsic value bitcoin doesn’t have — it can be melted down and used in jewelry, for instance — most of its value comes from its status as the dominant anti-fiat asset. The price of gold to silver
SI00,

trade more closely in line with their mining ratio.

Joshi acknowledges that bitcoin is more volatile than gold — and says, to account for the risk of bigger drawdowns, investors should hold $1 of cryptocurrencies for every $3 of gold. He also says cryptocurrencies will take share from each other, so it is important to own a diversified basket, with exposure to others such as ethereum
ETHUSD,
.

The rise of cryptocurrencies also will have implications for inflation. “With cryptocurrencies as a competing trust system, the only way for governments and central banks to maintain our trust in fiat money is not to debase its value. In other words, cryptocurrencies are the new vigilantes to prevent rampant inflation,” he says. He also recommends underweighting gold miners as gold’s anti-fiat premium collapses.