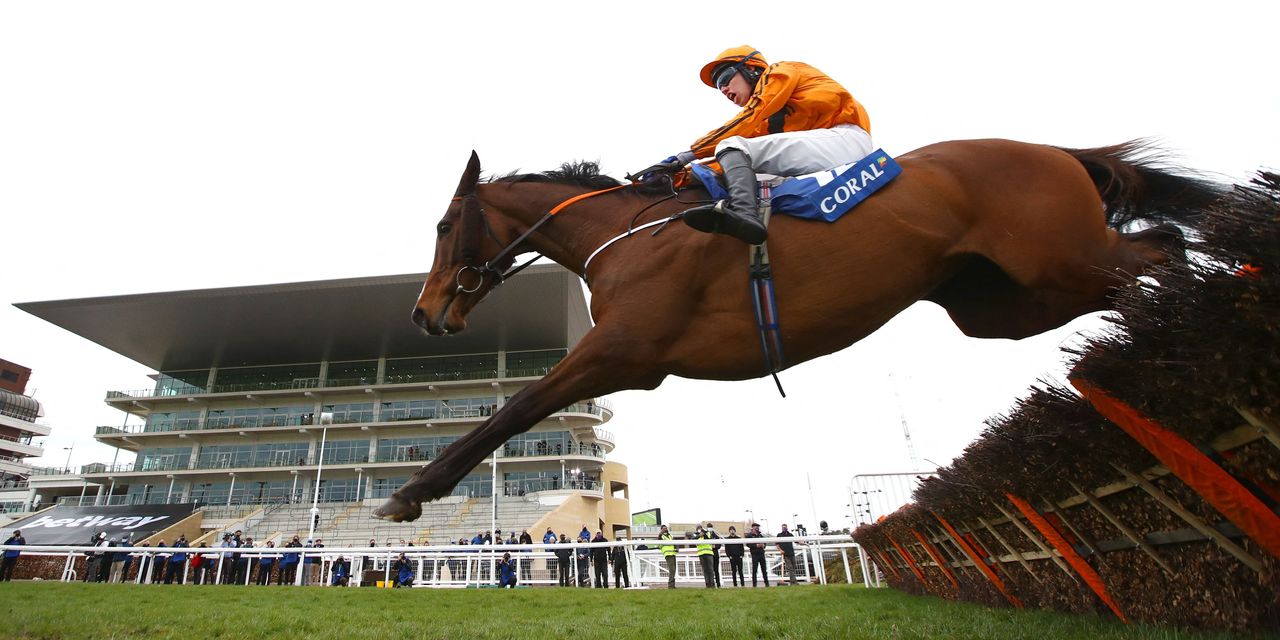 Another day, another milestone for the Dow Jones Industrial Average, which on Thursday marked the first close above the 34,000 mark in its history and its fourth thousand-point hurdle cleared this year alone.

The accomplishment isn’t likely to get Wall Street investors too jazzed because the achievement becomes less impressive the higher the market takes the blue-chip benchmark. After all, a move from 33,000 to 34,000 represents a rise of just over 3%.

advance provides further evidence of the recovery that the market and the economy are attempting to complete from the depths hit at the outset of one of the worst pandemic in generations.

“The stock market continues to validate the optimistic forecasts from last year which predicted a strong economy that was driven by consumers emerging from their homes, emboldened by vaccinations or by a belief that the worst of COVID was behind us,” wrote Chris Zaccarelli, chief investment officer for Independent Advisor Alliance.

Positive retail-sales results, showing a surge of 10%, and jobless claims, coming in at their lowest level of the pandemic era, helped to fuel buying in equities.

Anu Gaggar, senior global investment analyst for Commonwealth Financial Network, said that although folks may not be pulling out hats emblazoned with the figure 34,000, “markets have much to applaud today.”

“Consumers emerged from the chills of February and hit the stores with a pocket full of stimulus money. As a result, retail sales shot up 9.8%, well above consensus expectations and second only to last May’s number,” the analyst said in emailed remarks.

Markets also like what they are seeing in the first set of first-quarter earnings reports, “with earnings momentum expected to continue through 2021,” Gaggar said.

Market participants have been persistently uneasy about valuations, but that has yet to stop equities in any demonstrable way.

The Dow required 20 sessions to eclipse 34,000 from the date it took out the 33,000 mark. Its achievement of four 1,000-point milestones so far this year is already the most since 2017, which saw five such milestones achieved, according to Dow Jones Market Data.

In addition to the Dow milestone on Thursday, the S&P 500 index
SPX,

finished at an all-time closing high and the Nasdaq Composite Index
COMP,

finished 0.4% from its Feb. 12 record high, which would consummate its recovery after sliding into correction territory, defined as a drop of at least 10% from a recent peak, in early March.