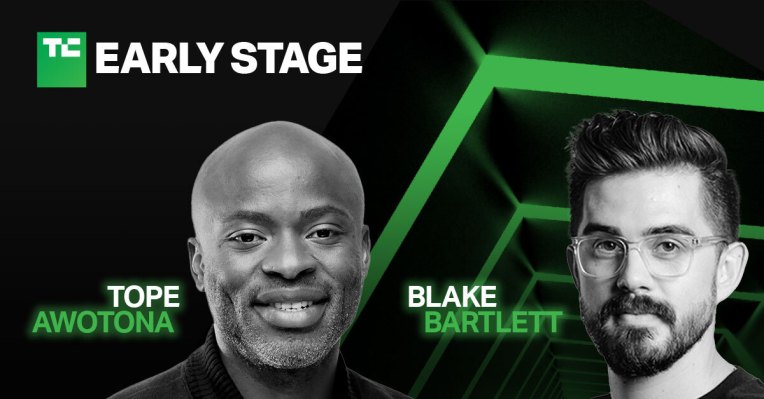 Efficiency is key, according to Calendly CEO Tope Awotona and OpenView’s Blake Bartlett

Product-led growth is all the rage in the Valley these days, and we had two leading thinkers discuss how to incorporate it into a startup at TechCrunch Early Stage 2021. Tope Awotona is the CEO and founder of Calendly, which bootstrapped for much of its existence before raising $350 million at a $3 billion valuation from OpenView and Iconiq. And on the other side of that table and this interview sat Blake Bartlett, a partner at OpenView who has been leading enterprise deals based around the principles of efficient growth.

In this interview, the two talk about bootstrapping and product-led growth, expanding internationally, when to bootstrap and when to fundraise, and how VCs approach a profitable company (carefully, and with a big stick). Oh, and how to spend $350 million.

Quotes have been edited and condensed for quality.

Product-led growth is all about efficiency — spending all of a startup’s capital and time on perfecting its product to capture new users and help the most fervent customers advocate for the product with others or perhaps the managers approving their expenses. That’s directly related to bootstrapping, since by evading VC investment, a startup has to be much more tied to customers in the first place.

With no marketing at all, Calendly began to take off. So the initial users were in higher education, and very quickly we moved to the commercial sector. And all of that was because of the virality of the product. Seeing that, we just began to invest more into virality. So the combination of self-serve, which is incredibly capital efficient, because you don’t need all of these sales people, and also the virality, instead of spending a bunch of dollars on advertising, you can really rely on the virality of the product and rely on the network of the users to really propagate and to enable distribution, just those are the two things that really allowed us to be successful. (Timestamp: 7:49)

We later discussed how the extreme focus on users can drive efficiency through product-led growth.

It’s the product and the distribution model, and they need to be tightly aligned. Tope spoke to some of this, but I think first and foremost, even outside of metrics, it’s just how is the business built? And on the product front, the product is built, the jobs to be done, so to speak, are oriented towards the actual user of the product, not their boss. SaaS historically was built for the boss because the boss owns the the budget for that department. So if you’re building a sales tool, build for the VP of Sales, and then hopefully the AEs will, you know, go along with it. But now with product-led growth, you’re actually building for that user. … Eventually, you can build the things on top that the boss cares about like the admin panel, and the KPIs and all that kind of stuff. (Timestamp: 29:35)